Yurei Deco is an upcoming original Japanese anime television series directed by Tomohisa Shimoyama, written by Dai Satō, and animated by Science SARU. It is scheduled to premiere in July 2022.

Musician Mito of Clammbon announced on Twitter that the keyword for Science SARU’s upcoming Yurei Deco (also written as You0 DECO — the number zero is pronounced “rei” in Japanese) television anime is “Tom Sawyer Island.”

It was also announced on Twitter that Dai Sato (Eureka Seven script supervisor, 10 Ghost in the Shell: Stand Alone Complex episodes, and three Cowboy Bebop episodes) will be in charge of series scripts for Science SARU’s upcoming Yurei Deco. The studio streamed a short teaser video that is apparently the ninth (counting down) of 11 videos.

The studio streamed an announcement teaser video labeled “11/11,” and then streamed another video, later on, to announce Tomohisa Shimoyama (Super Shiro) as the anime’s director.

More on Mito and Clammbon

The musician Mito did not state if he or Clammbon will compose music or perform a theme song for the series. Clammbon has performed theme songs for such anime as Isekai Izakaya: Japanese Food From Another World, Polar Bear’s Café, and She and Her Cat -Everything Flows-. Mito has composed anime soundtracks for such anime as Flip Flappers, and Alice & Zoroku under the alias TO-MAS. 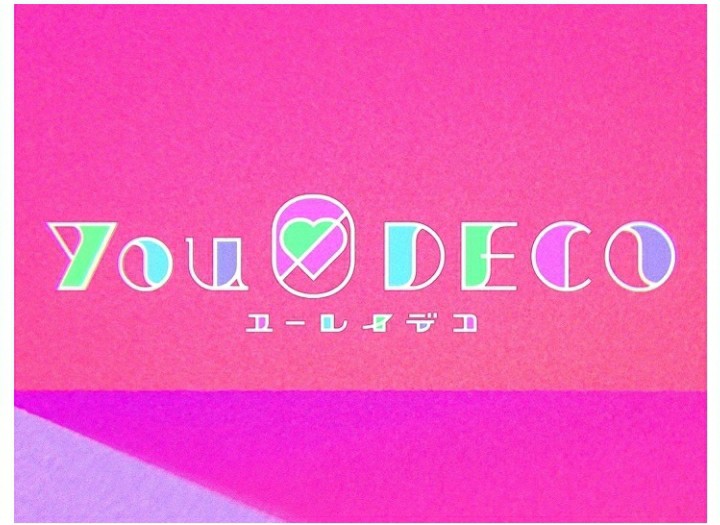 The upcoming original anime was recently announced, and so, not much is known about it. Other details like the plot, cast and staff, specific premiere date, theme songs, and song artists will be revealed via other announcements.

If you found this update useful, then join us on Discord, Facebook, and Twitter to stay abreast of all new developments!