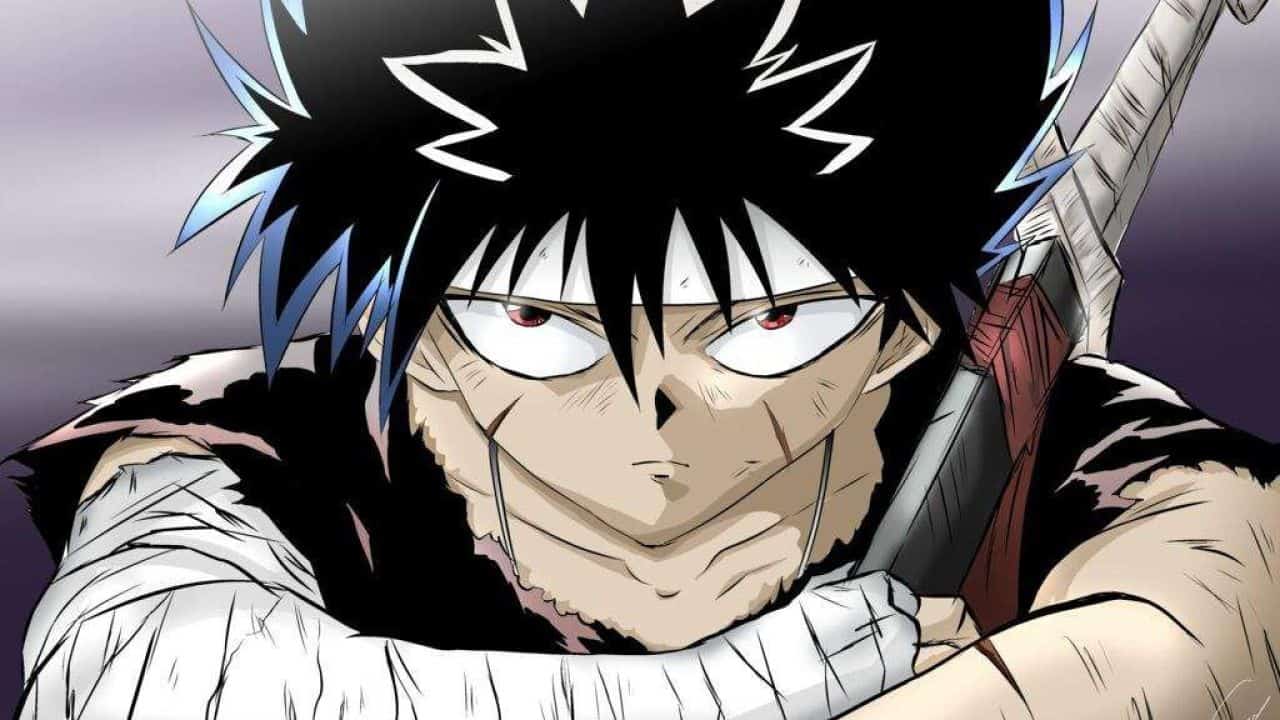 The adventure-supernatural manga tells the story of Yusuke Urameshi, a teenage delinquent who regularly engages in street fights. He is struck and killed by a car while attempting to save a child’s life. After a number of tests presented to him by Koenma, the son of the ruler of the afterlife Underworld, Yusuke is brought back to life and appointed “Spirit Detective”. 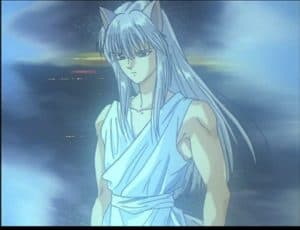 Yu Yu Hakusho famously received an anime adaptation which aired from October 1992-December 1994. It also led to two movies- Yu Yu Hakusho: The Movie in 1993 and Yu Yu Hakusho the Movie: Poltergeist Report in 1994- both of which feature original story content.

When Yusuke dies saving another’s life, he’ll embark on a journey across the world of humans, spirits, and demons to return to the land of the living. Yoshihiro Togashi’s legendary manga Yu Yu Hakusho will be a live action series on Netflix! pic.twitter.com/K4t5eNta9d

Kazutaka Sakamoto is the executive producer and Akira Morii (Wild 7, Brave Heart Umizaru) is producing at Robot. When speaking on Yu Yu Hakusho, Sakamoto stated that he grew up with the original manga and he still vividly remembers its excitement and impact. He added that it now has fans all over Asia, not to mention, the rest of the world and Netflix is committed to making it a success. Additionally, they search for the best talents from Japan and abroad. 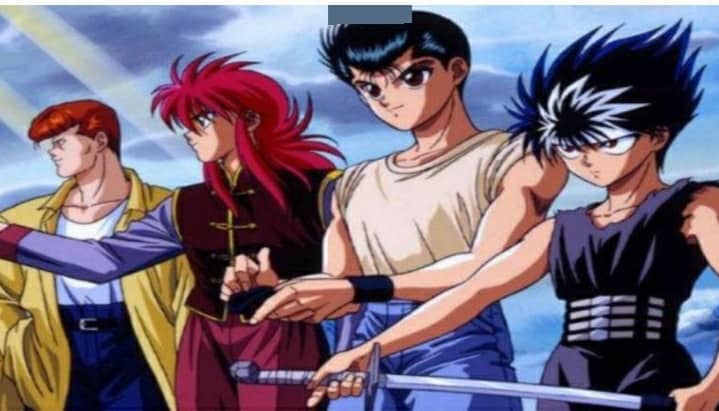 Interestingly, Netflix has shown a keen interest in animation. Aside from developing their own original animations, there have also been plans to make live-action redos for some 90s anime classics such as One Piece, Cowboy Bebop, and now, the ever-impressive, Yu Yu Hakusho.

Anime fans are always skeptical about live-action shows as they have shown, over the years, to be low caliber but I personally feel that fans of Yu Yu Hakusho have nothing to worry about! The success of last year’s Yu Yu Hakusho stage performance in Japan shows that it can be realistic.

The initial announcement on the live-action series loosely indicates it will be a largely Japanese production so fans can bask in the hope that the show will not be whitewashed. From the little information we have so far, it will be produced by those who have worked on several of Netflix’s original anime releases such as Aggretsuko and Devilman Crybaby, so we should expect the best.