In Japan, You Can Find Transparent Public Toilets!

The TV anime adaptation of Wataru Watanabe’s Yowamushi Pedal cycling manga has confirmed a fifth season that will debut in October 2022.

The official Twitter account for the anime of Wataru Watanabe‘s Yowamushi Pedal manga announced that a fifth anime season titled Yowamushi Pedal Limit Break has been green-lit for a premiere next year. For details and updates, see the anime’s official website.

TMS Entertainment is animating the fifth season and voice actors Daiki Yamashita and Tsubasa Yonaga will reprise their roles as main character Sakamichi Onoda and his rival, Sangaku Manami, respectively. The anime will air on NHK.

Yowamushi Pedal centers on Onoda Sakamichi, a rather timid, anime-loving first-year student at Sohoku High School. His life changes after meeting Imaizumi Shunsuke, a renowned cyclist since middle school, and Naruko Shoukichi, who swept the Kansai cycling championship, and he ends up joining the competitive cycling club. 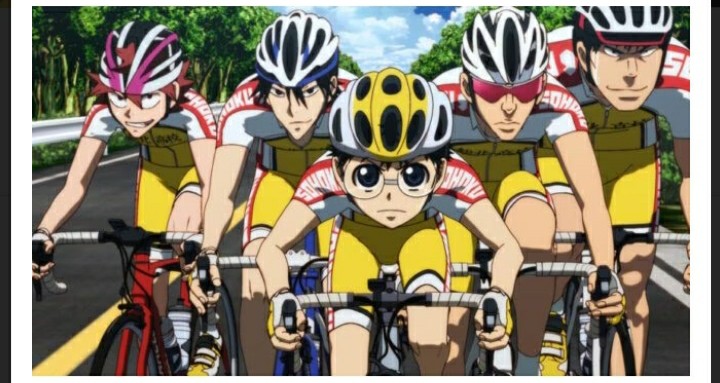 How big a fan are you of this particular anime?

Advertise with us
519
likes / shares
FacebookTwitter