Your Lie in April is back! And this time, as a musical.

The musical theater adaptation of the Japanese manga, Your Lie in April, produced by Toho and Fuji TV, is set for a new run following its previous delay. A Japanese tour has also been confirmed to kick off after the stage musicals. 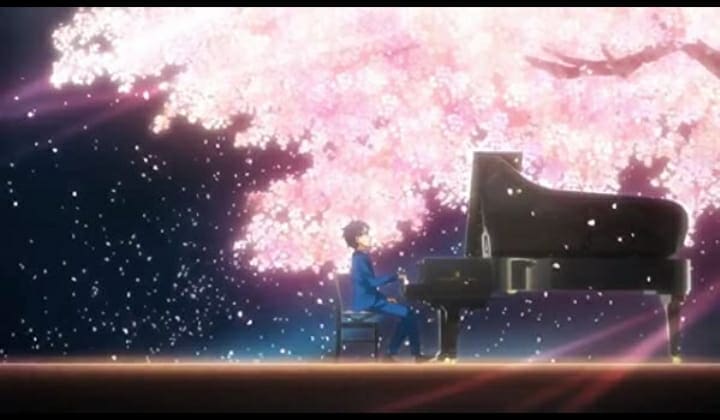 The official website and Twitter account for the stage musical of Naoshi Arakawa‘s Your Lie in April (Shigatsu wa Kimi no Uso) manga has revealed that the musical will now run at the Nissay Theatre in Tokyo on May 7-29, 2022 before touring throughout Japan from June to July. 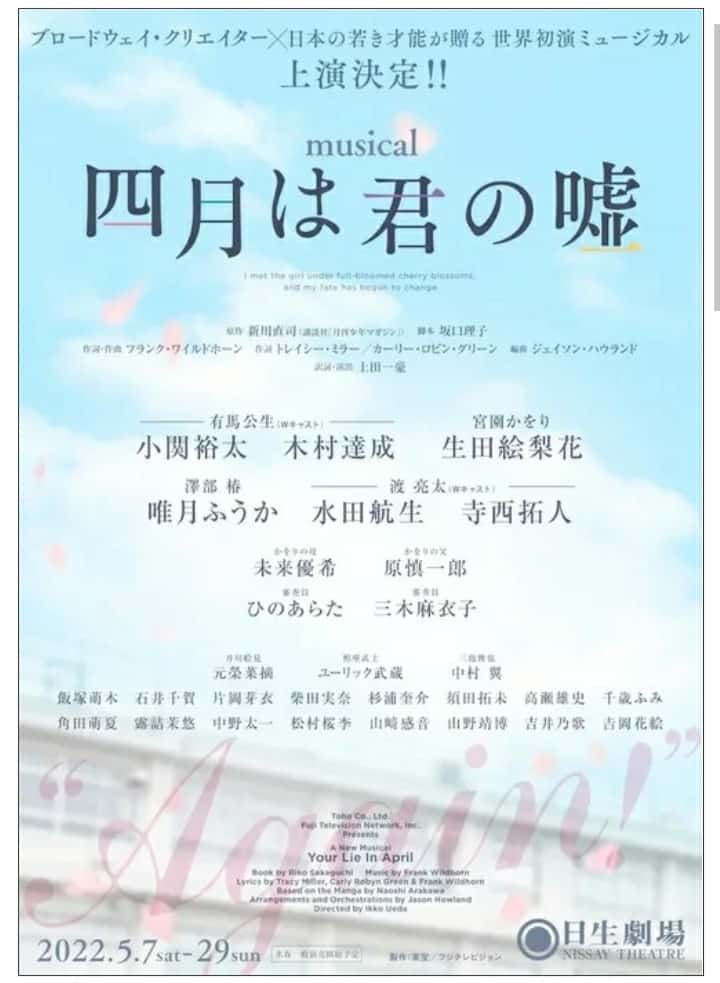 This is good news for fans who have waited for the return of the series, following the delay caused by the coronavirus pandemic. The stage musical for Your Lie in April was originally scheduled to premiere last year during July 2020. It was, however, delayed as the Covid-19 pandemic took its toll on the anime and manga industry.

Fans will surely have an exciting time with original music by Broadway composer, Frank Wildhorn (Jekyll & Hyde, The Scarlet Pimpernel, Bonnie & Clyde). Lyrics will be written by Carly Robyn Green, Tracy Miller, and Wildhorn, and arrangements and orchestrations will be done by Jason Howland (Beautiful, Little Women). The musical is being directed by Ikko Ueda and written by Riko Sakaguchi. 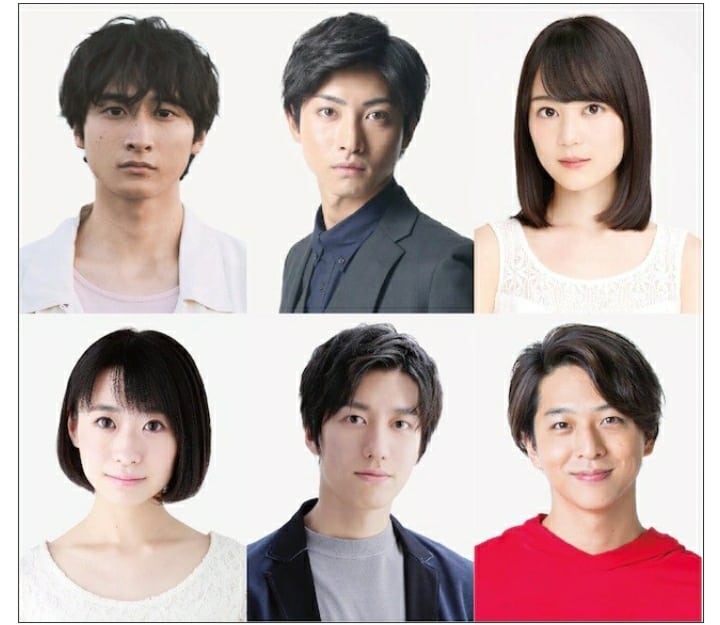 American composer, Frank Wildhorn, previously scored Deathnote, The Musical and he will also be scoring this musical too. He is known for songs sung by Whitney Houston (“Where Do Broken Hearts Go?”).

The popular manga series debuted in Kodansha‘s Monthly Shonen Magazine in 2011 and ended in February 2015. An anime series premiered in 2014, followed by a live-action movie in 2016.

How do you feel about this musical and the folks involved? Let us know in the comments!

Advertise with us
352
likes / shares
FacebookTwitter