Yes, if you can believe it, Guts from Berserk is a playable character in Witcher 3.

Mods are a magical thing. They have a way of making our favorite video games even better by adding new features, enhancing graphics, adding funny character models, and bringing in characters that have no business being there. 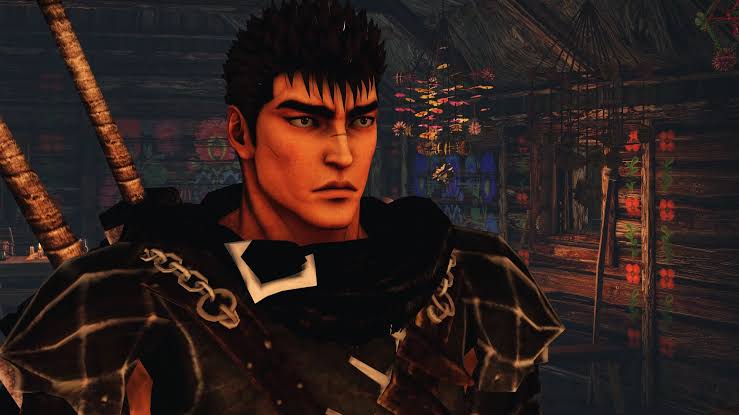 The world of Berserk and the Witcher have quite a similar taste to them, blending the mystical with the steel of swords as the protagonists Geralt and Guts attempt to survive while slashing their way through hordes of enemies.

And now, one fan has gone far above and beyond, creating an absolutely insane “mod” for the popular video game to place the Black Swordsman into the shoes of the legendary monster hunter. 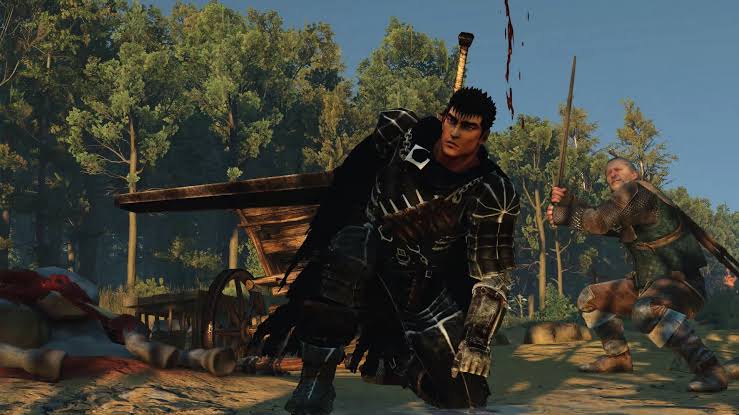 Guts, also known as the Black Swordsman, is the main protagonist of the very popular and mature manga series, Berserk. The manga began in the ’80s and is still going strong to this day.

Its pages are filled with fantasy sword-swinging action that will leave anyone wanting more, making it the perfect story to be modded into Witcher 3. 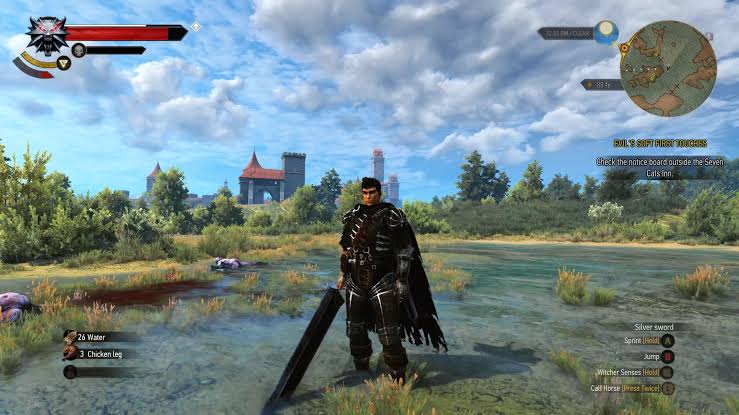 The mod was released by a user that goes by the name ‘user619’. This mod basically replaces Geralt’s 3D model with Guts, and it’s a tribute to Kentaro Miura– the creator of Berserk manga who unfortunately passed away on May 6, 2021. 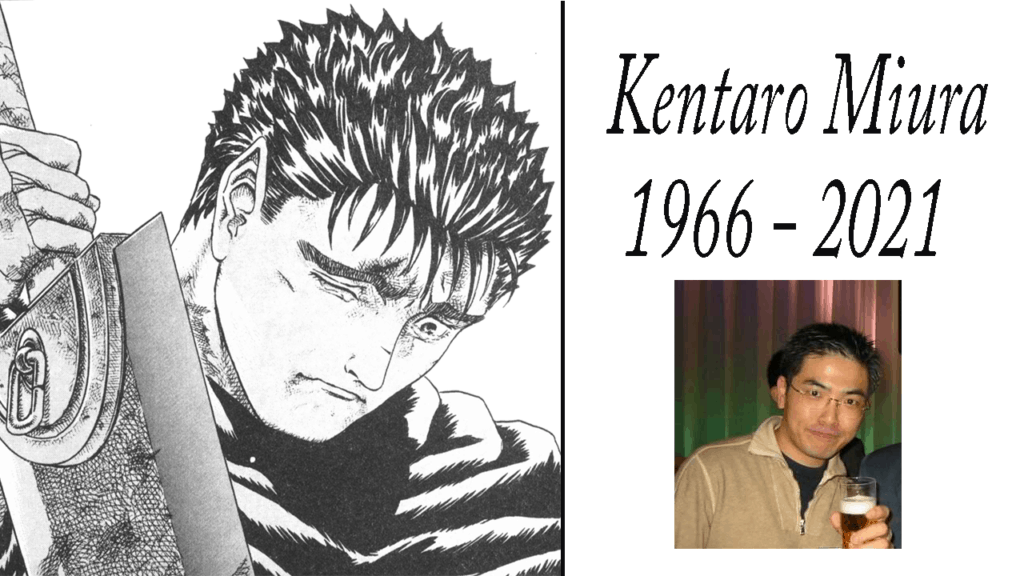 How to Use the Mod

You can download this mod from here. You can play as the manga protagonist by selecting the Gryphon Armor Lv1.

Note that you’ll also have to disable NVIDIA Hairworks (as the mod is not compatible with them). Here is a quick and easy guide that you can use in order to equip the Gryphon Armor.

Use the console by pressing ~ and type:

Finally got this working from Berserk

Why Witcher 3 is a Must-Play

This is but one among the tons of mods available for Witcher 3. There’s everything from a mod that allows players to play in first-person, seeing through the eyes of the legendary ‘Butcher of Blaviken’, to one that adds a shield with its own mechanics.

Players who love exploring new places can download a mod that adds an entirely new area of the game. There are loads to choose from, making the game extremely fun for people who love replaying games. 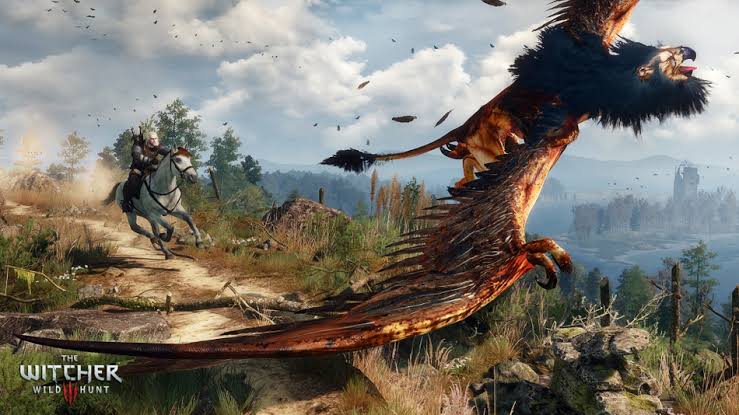 Those new to the series will also enjoy every second of Witcher 3. They can even jump right into the third game with ease as the story is pretty easy to understand and the game helps take care of any player choices made in previous titles.

The game’s DLCs are also worth every penny. Players can access a lot of content for their money and the stories contained within are deep and interesting. 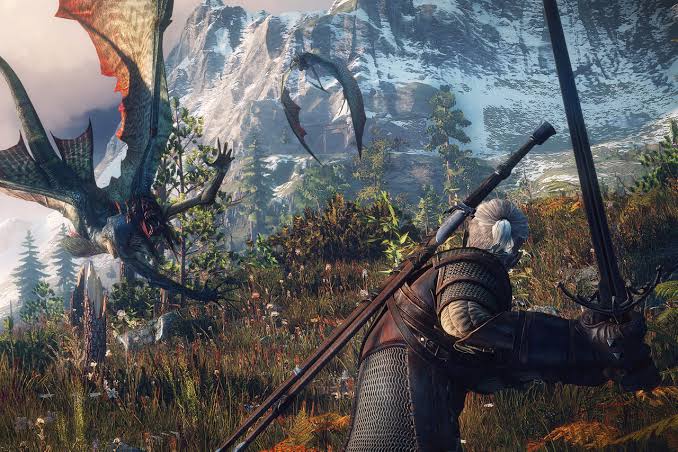 The game is also very replayable, especially since there are multiple romance options and choices throughout the world for Geralt to pursue, with even more added in the expansions. In fact, there are enough that it may be hard for players to go through each and every one of them!

Let us know if you like this mod in the comments below! Or tell us directly on our Discord server!

Advertise with us
74
likes / shares
FacebookTwitter