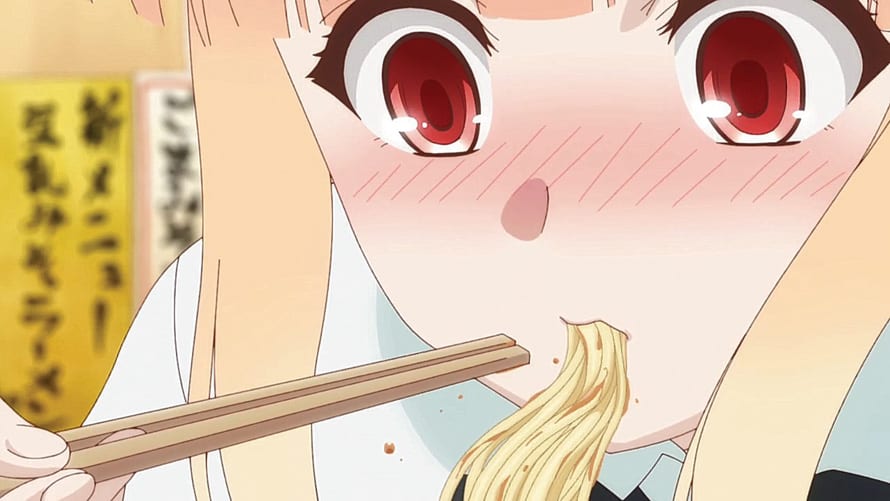 Junji Ito Talks About His Creative Process On His Works

How the mighty have fallen from the grace. Just a decade ago, piranhas used to be the closest thing to sharks. When it comes devouring human beings one inch at a time, a common misconception however. Now, these deadly sea creatures are about to be shared in a bowl with ramen somewhere in Japan.

The news about the piranha dish popped up out of nowhere on the first day of April. It did manage to catch a lot of people off guard, and it was one of the good April Fool’s jokes out there. After learning that it was part of an April Fool’s Campaign, many people were mad that they will never get to take a bite of a piranha.

The company Holiday Jack, who made the April Fool’s joke, found themselves on the plank board of a pirate ship as they found themselves surrounded by an angry mob with pitchforks pointing at them. To win back the crowd, they did the impossible and gave into the ramen fans.

A large quantity of piranhas caught in the Amazon River were taken back to Japan as proof of their word that even officials at the airport transporting such a package were astonished. And the rest is history.

The piranha ramen is gonna be 100% piranha, the same goes for the broth in the ramen bowl. It is rare, and only a thousand bowls were created in mid-September. But who knows when the next shipment will be! If you want to get your jaw-dropped around the piranha, go watch the movie Piranha 3D.

Advertise with us
437
likes / shares
FacebookTwitter