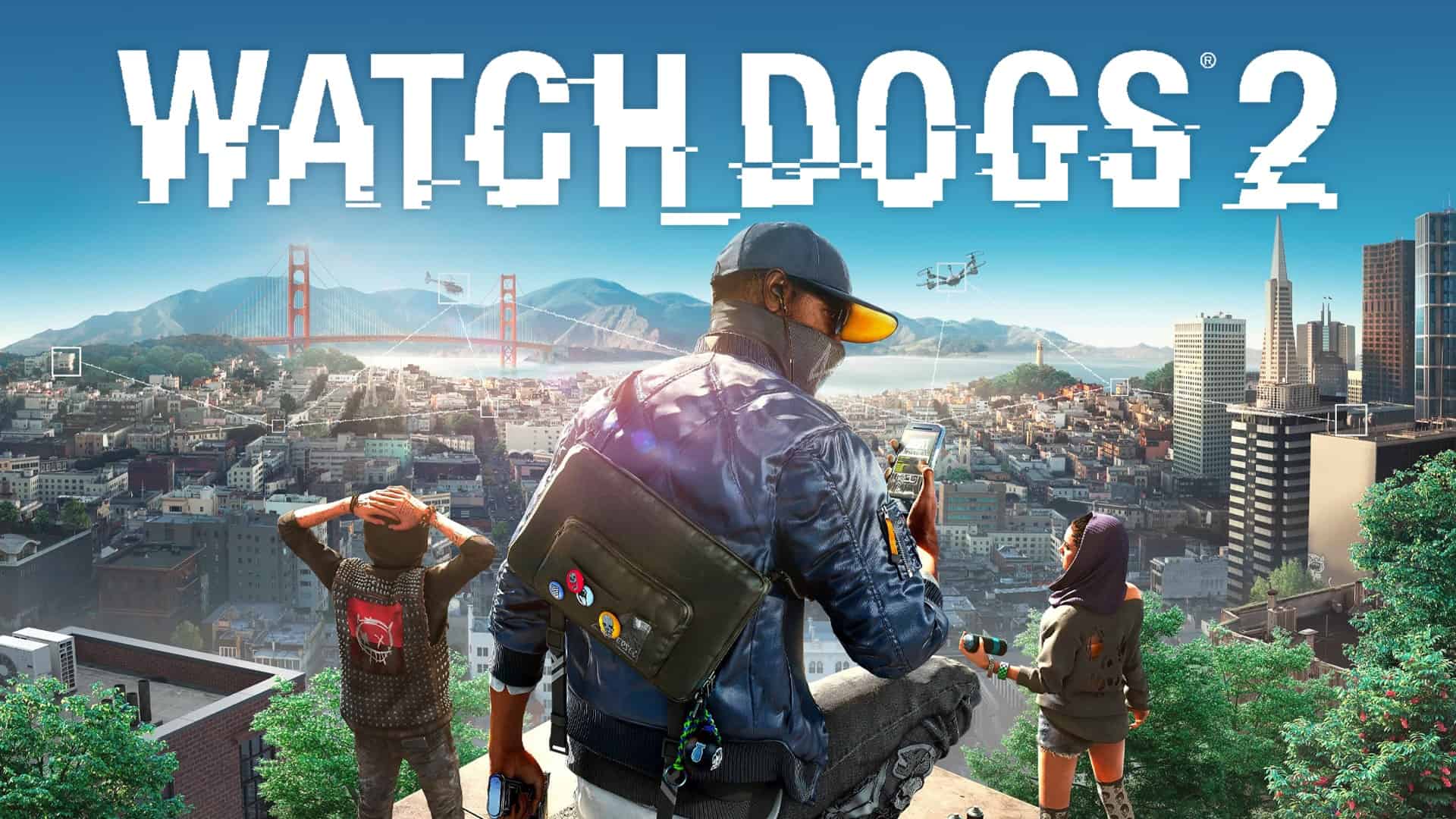 Ubisoft had announced earlier this week that Watch Dogs 2 on PC would be free to anyone who logs into their Uplay account during the Ubisoft Forward stream. Unfortunately, some users reported difficulties while trying to log into their accounts.

Don't worry! We'll be giving out the rewards to all of you, even if you were unable to log in successfully. Sit back and enjoy the show!

Ubisoft isn’t the only video game company to experience technical issues with giveaways; the Epic Games Store went down for more than eight hours when it offered Rockstar’s Grand Theft Auto V for free in May.

We are currently experiencing high traffic on the Epic Games Store.

We are aware that users may be encountering slow loading times, 500 errors, or launcher crashing at this time and we are actively working to scale. We'll provide an update as soon as we can.

As a result, Ubisoft is simply giving everyone with an Uplay account a free copy of Watch Dogs 2 on PC as well as the other rewards that were up for grabs during the stream. All you need to do to claim the freebies is register on Ubisoft’s site.

If you already have an Uplay account, you just need to log in. But even if you don’t have an account yet, you can sign up to grab the rewards, too. The freebies are only available to claim through tomorrow, July 15, so make sure to grab them while you can. 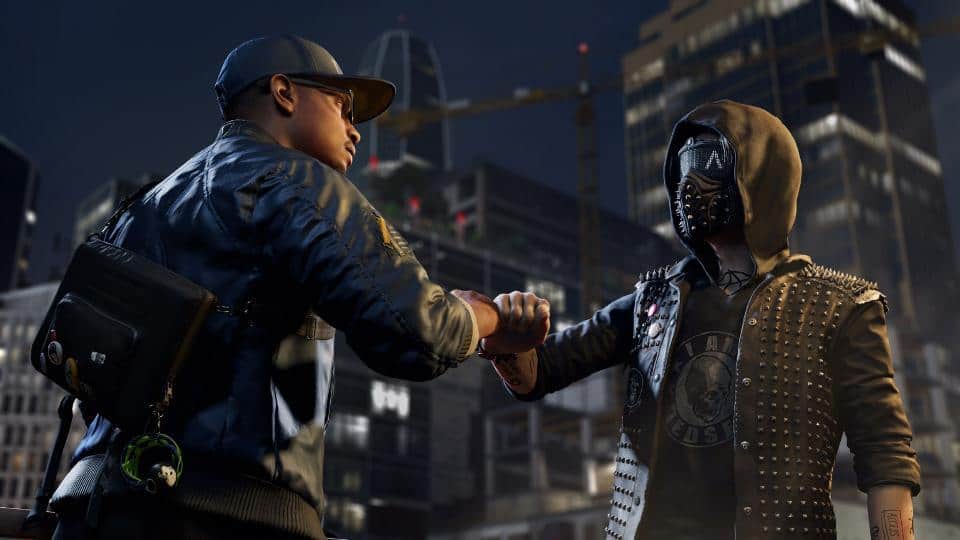 If you’re interested in Watch Dogs Legion but have never played any Watch Dogs games, Watch Dogs 2 offers a great introduction to the stealth action-adventure series. Playing the first game isn’t necessary as Watch Dogs 2 stands on its own, although there are references and connections to the original.

Before heading to post Brexit London in Legion, you’ll be able to explore the San Francisco Bay Area in Watch Dogs 2, a large open-world setting you can traverse on foot or by using vehicles like cars, buses, and motorcycles. 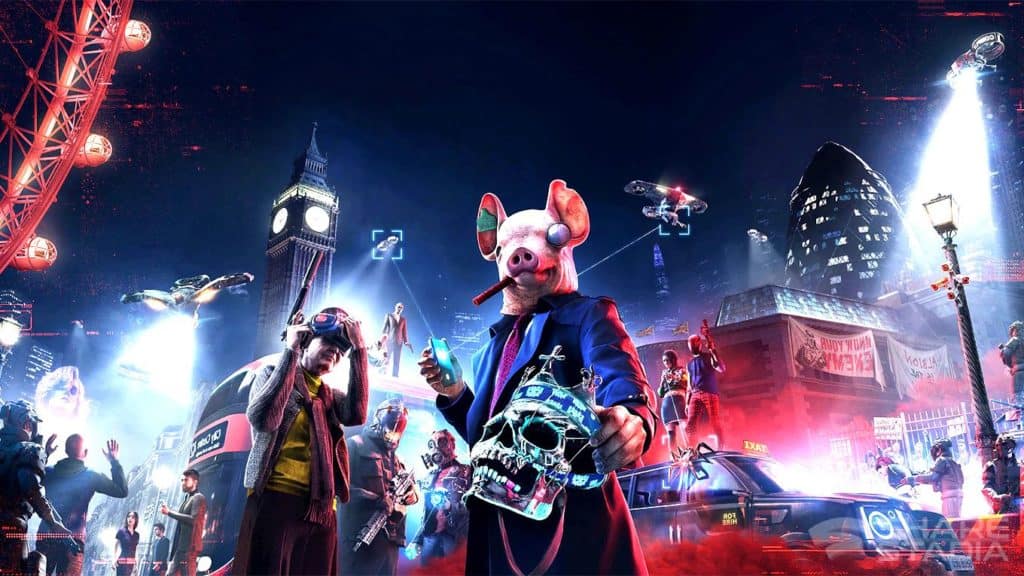 You’ll play as a young hacker named Marcus Holloway who has joined hacking group DedSec and is working to expose corruption and crimes committed by a technology company. 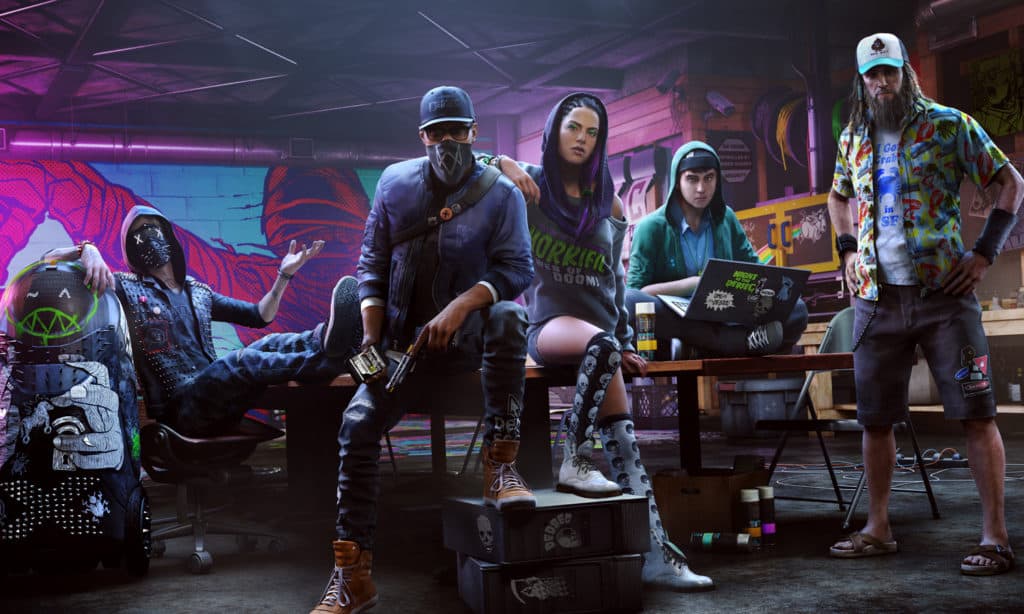 The game also features both a co-op mode and competitive multiplayer modes such as Hacking Invasion, Bounty Hunter, and more. Watch Dogs Legion took center stage during Ubisoft Forward, and we learned that the ambitious open-world adventure will release October 29 on PS4, Xbox One, and PC.

Those who purchase PS4 or Xbox One consoles will get free upgrades to PS5 or Xbox Series X when the next-gen consoles arrive this holiday. Between PlayStation Plus, Games with Gold, Twitch Prime, and other services, there are a lot of free games available to claim right now beyond Watch Dogs 2.