The awards ceremony will take place at the Grand Prince Hotel New Takanawa in Tokyo on March 19, 2021.

A veteran animator, creator, and director in the anime industry, Yoshikazu Yasuhiko was born on December 9, 1947. Yoshikazu began his career as an animator in 1970 and kickstarted an illustrious career that has now spanned several decades.

Yoshikazu Yasuhiko began working as a manga artist in 1979. Though not well known, he was the original character designer for the Dirty Pair, long before their first anime or manga appearance. 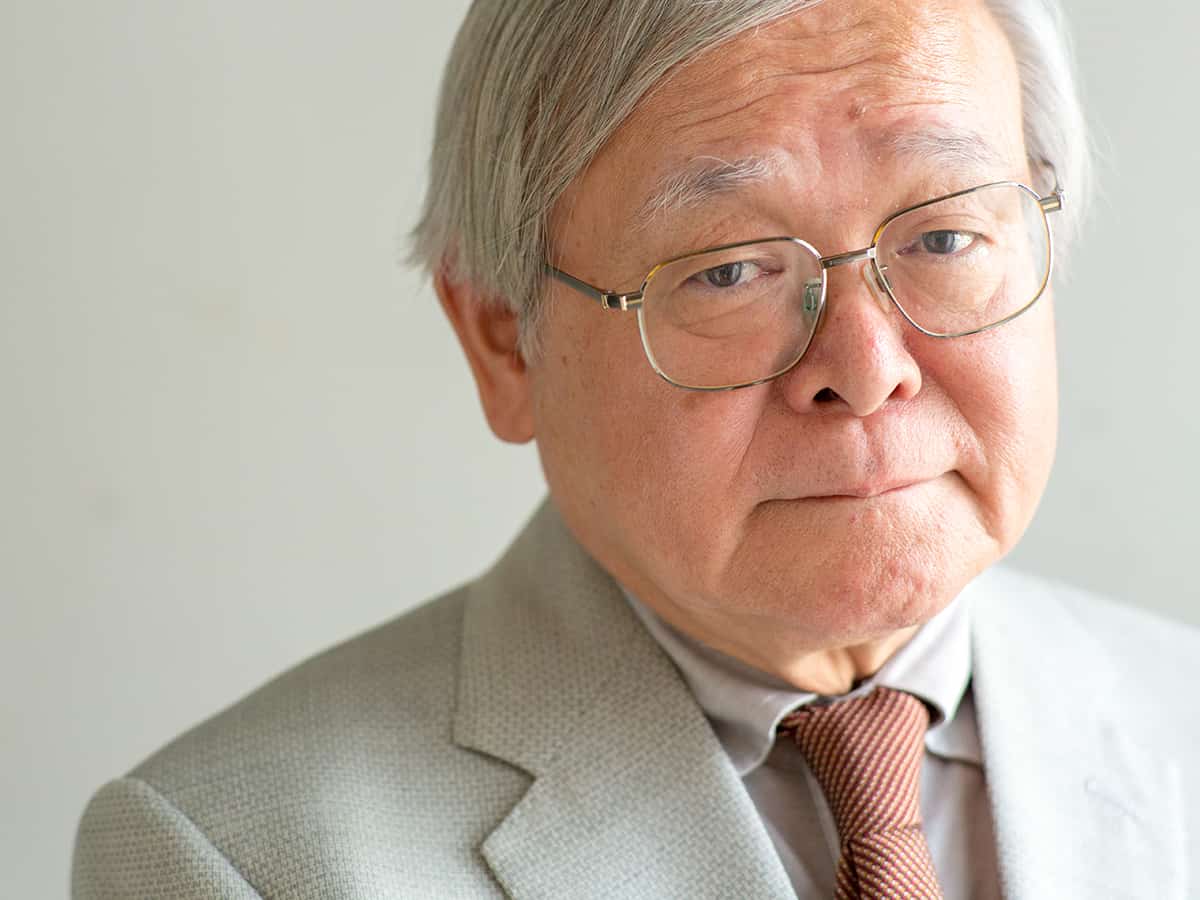 Yasuhiko Yoshikazu dropped out of Hirosaki University and was hired by Osamu Tezuka’s Mushi Productions in 1970 as an animator. He is also known as a novelist and science fiction illustrator, the mastermind behind notable works such as Mobile Suit Gundam and Brave Reideen.

Manga illustrator, Matsuo Ikebata, and gun effects/weapons advisor, Kikuo Notomi, also won the Association’s Special Awards for this year’s event. In 2020, the 43rd annual Japan Academy Prizes-Special Award for lifetime achievement was won by animator, Yôichi Kotabe (Horus – Prince of the Sun, Nausicaä of the Valley of the Wind, Pokémon) and optical/film engineer, Tetsuo Kaneko (Ghost in the Shell).

Yasuhiko Yoshikazu designed the characters on the studio’s Nozomi in the Sun (1971) series which was his first collaboration with the show’s storyboard artist and future Mobile Suit Gundam creator, Yoshiyuki Tomino. The pair also worked together on Space Battleship Yamato storyboards and Brave Raideen before Tomino launched the Mobile Suit Gundam series in 1979 with character designs by Yasuhiko. 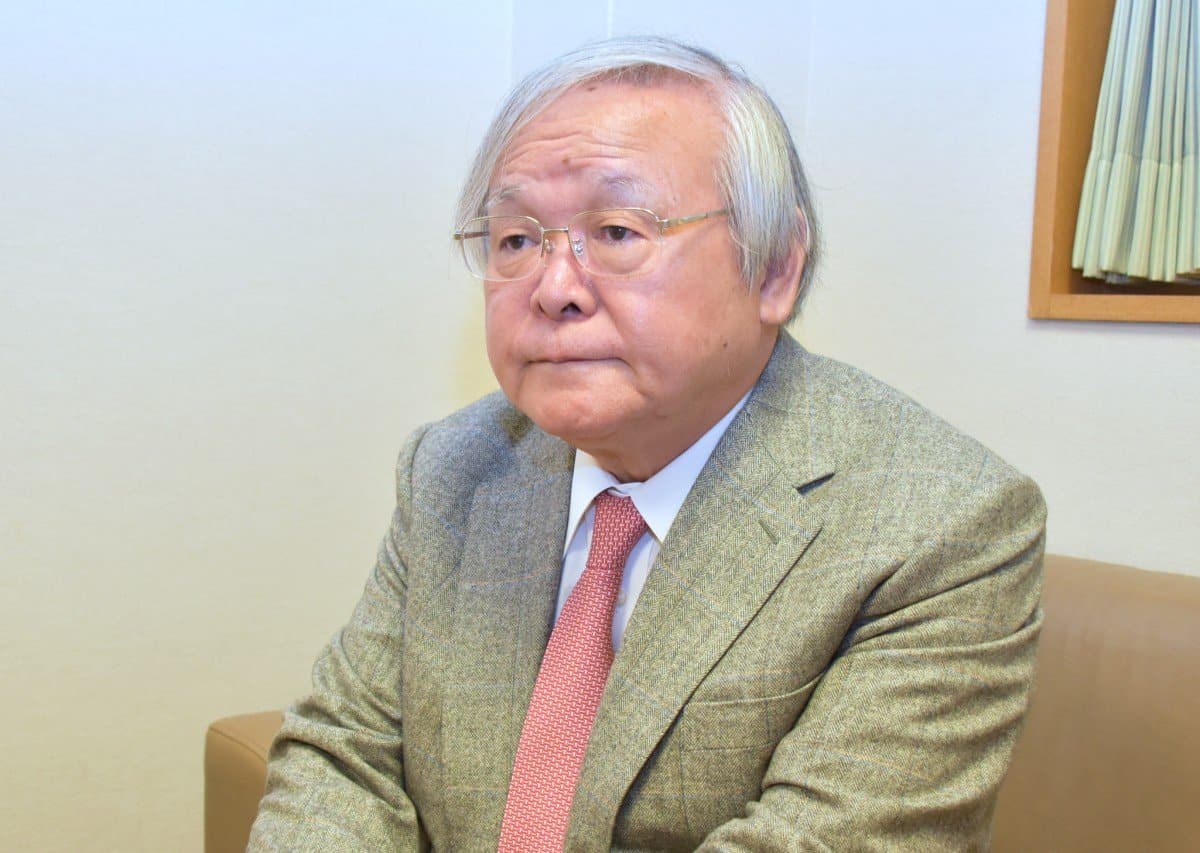 The animation legend has worked on several other projects such as Arion, Crusher Joe: The Movie, Venus Wars, Zero Tester, Space Battleship Yamato, and Zambot 3.