The cute comedy series is adapted from a four-panel manga by Masaki Ando published in the Monthly Comics Rex magazine. 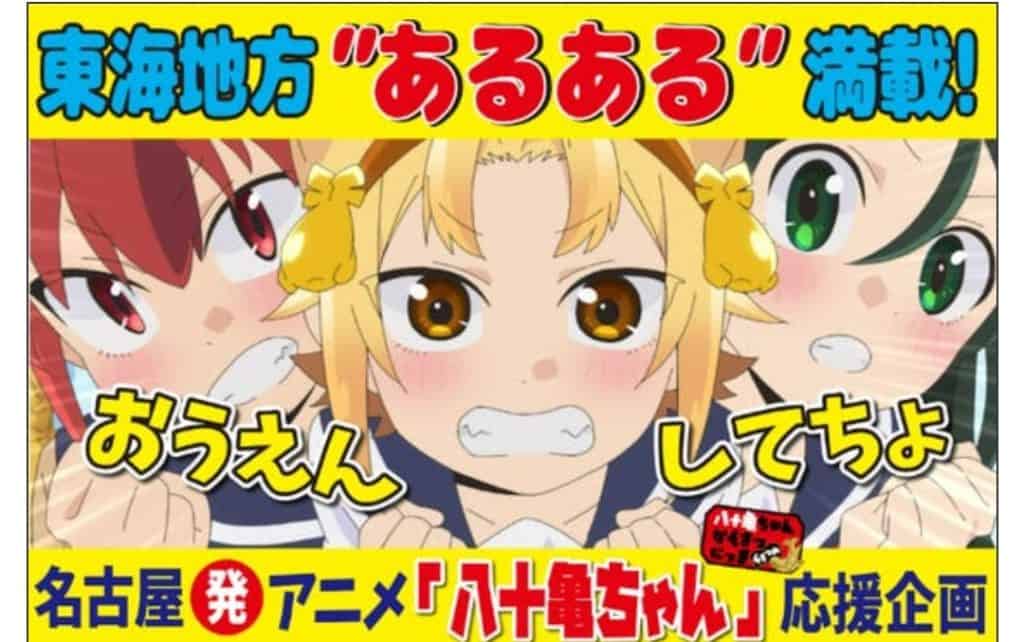 To commemorate the season’s premiere, staff have been running a crowdfunding campaign on the CampFire service from March 1-17. Backers receive limited goods and can have their names listed in the anime’s credits. As of Wednesday, the campaign has earned 906,250 yen (about US$8,500) from 169 backers, triple its original 300,000 yen (about US$2,800) goal.

This anime will premiere on the TV Aichi channel on April 2 at 8:54 pm. However, the first episode will actually be an “announcement special”, and the first proper anime episode will instead air in the second week. 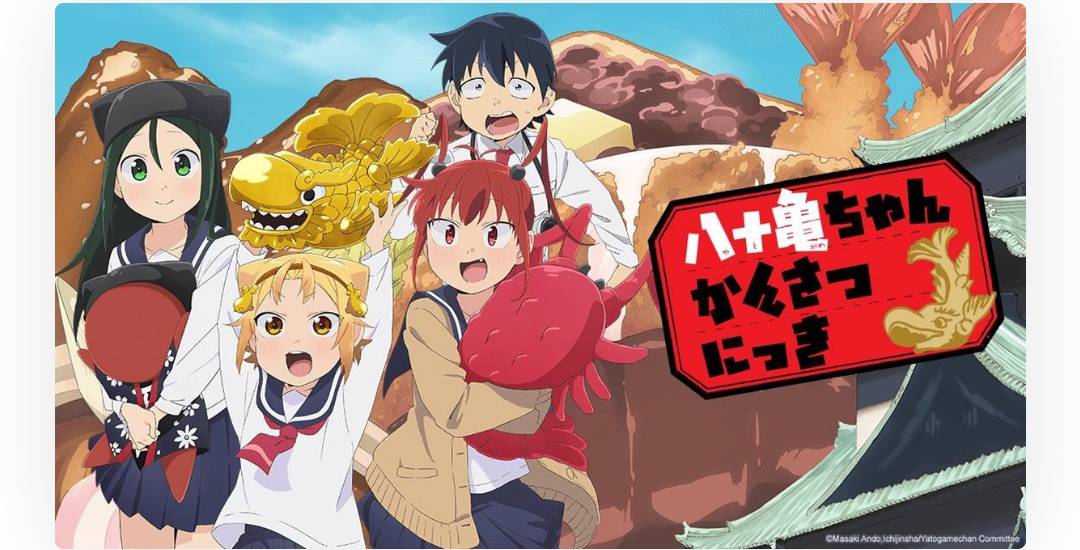 Accents and dialects differ everywhere in the world, including in Japan. For Japan, the spotlight is on Nagoya and this hilarious anime exposes you to a local and subjective view of Nagoya city and introduces characters anyone can associate with.

Each episode is around three minutes long, and its adorable protagonist, Monaka Yatogame, a local from Nagoya, has helped elevate the city’s status in real life. The anime has another protagonist, Jin Kaito, Yatogame’s senpai and a transfer student from Tokyo. Initially, Jin thought he’d get to experience the culture and essence of Nagoya, but was let down when he found out that it’s just a smaller version of Tokyo.

Akira Ouse is performing the theme song for the fourth season. 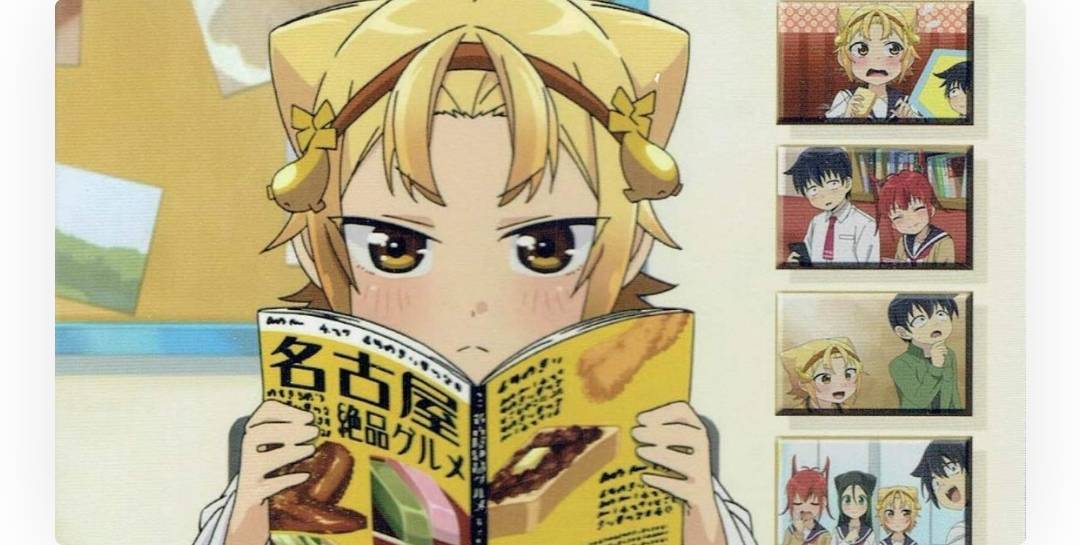 Crunchyroll streamed previous seasons as they aired and it describes the story as such:

After growing up in Tokyo, high school student Jin Kaito moves to Nagoya where he meets Yatogame Monaka, a fellow student who puts her Nagoya dialect on full display. With her cat-like appearance and unvarnished Nagoya dialect, Yatogame won’t open up to him at all. This popular local comedy is increasing the status of Nagoya through observation of the adorable Yatogame-chan!

Are you planning to watch this anime?

Chat with us and stay updated on hot industry news by joining our Discord, Facebook, and Twitter communities!

Advertise with us
8
likes / shares
FacebookTwitter