The anime about the first African samurai is already finalizing its production process, and the staff of LeSean Thomas and MAPPA‘s Yasuke anime announced that the anime will debut on April 29- worldwide- on Netflix.

The anime will have six episodes, starring LaKeith Stanfield as the first African samurai.

Yasuke is a highly anticipated anime series. It follows the story of the first African samurai. It is produced by MAPPA animation studio with music from executive producer, Flying Lotus. A group of three images has also been released, giving fans a taste of what to expect from the LaKeith Stanfield-starring anime when it arrives April 29 on Netflix. 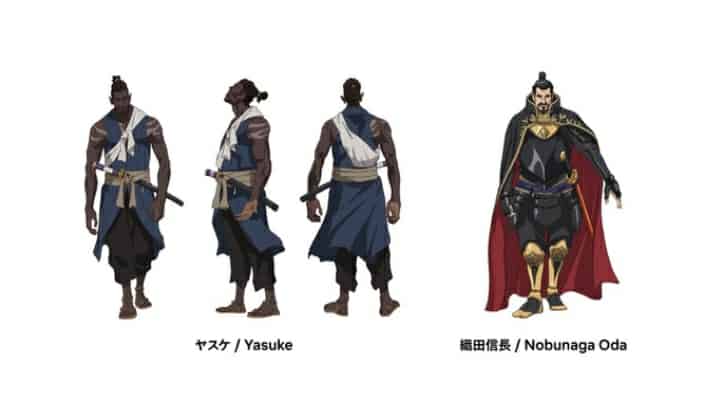 In a war-torn feudal Japan filled with mechs and magic, the greatest ronin never known, Yasuke, struggles to maintain a peaceful existence after a past life of violence. But when a local village becomes the center of social upheaval between warring daimyo, Yasuke must take up his sword and transport a mysterious child who is the target of dark forces and bloodthirsty warlords.The story of Yasuke, the first African samurai who actually served the legendary Oda Nobunaga, will be released to the world. 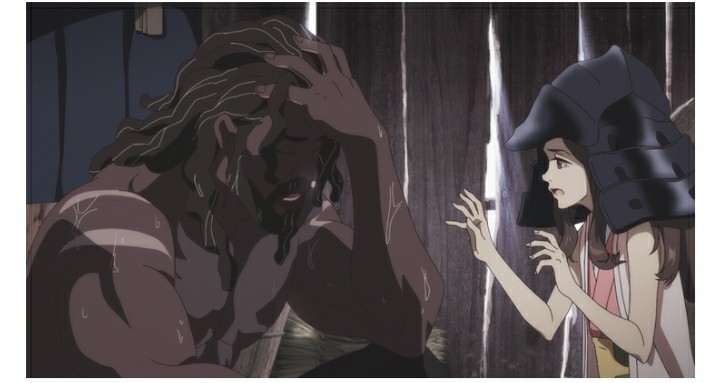 John Derderian, the Netflix Vice President of Japan & Anime, had this to say about the series: 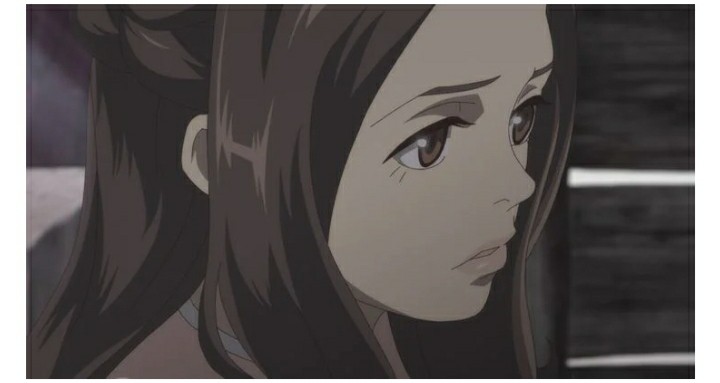 The historical figure, Yasuke, a samurai of African descent, is the protagonist of this show. He served under Oda Nobunaga during Japan’s Warring States period in the 16th century. In this story, Yasuke must return to his life of sword-fighting and violence in order to protect a mysterious girl from dark forces.

I am really looking forward to this show. I expect it to be a big one for anime and Netflix in 2021.

Will you be watching this? Share your thoughts with us.

Advertise with us
75
likes / shares
FacebookTwitter