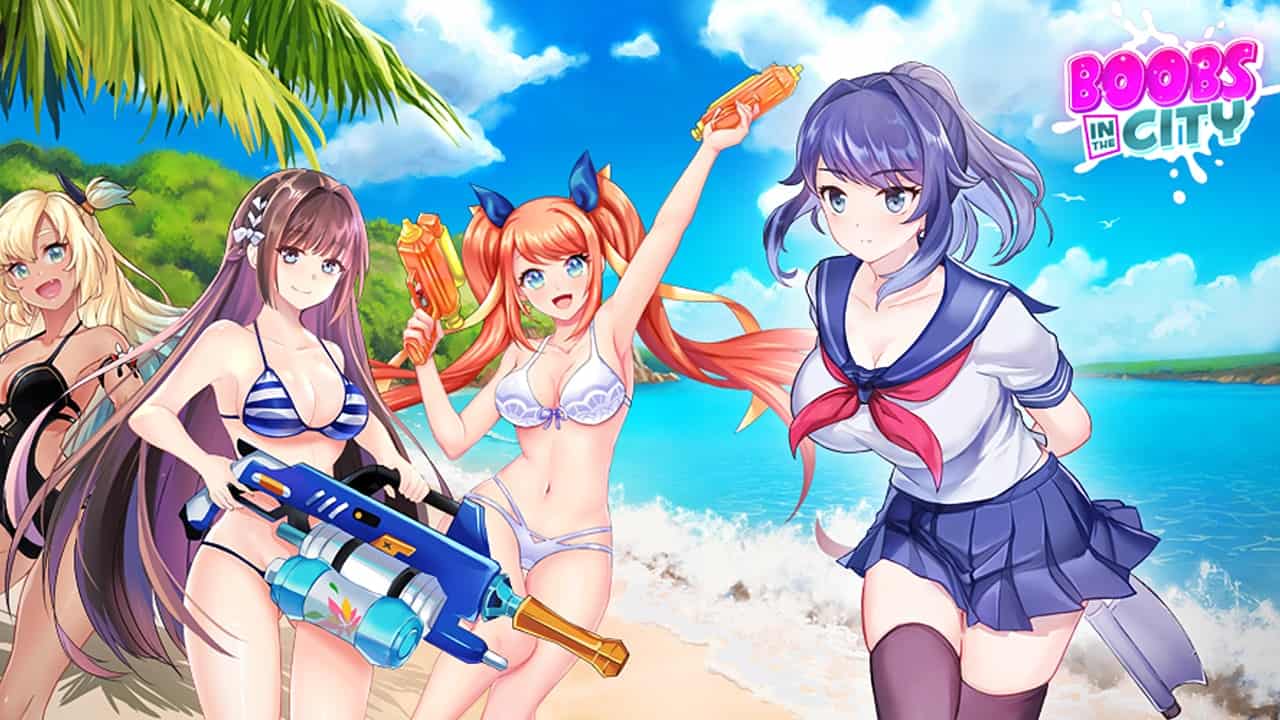 Just after some time, Senpai will be mine. pic.twitter.com/7gaoNX28sD

The official details of this crossover are still unknown at this time, however looking at previous crossovers can give us a glimpse into the potential timeline for the event.

This announcement comes just 6 months after Yandere Simulator announced a crossover with another H-game known as ProjectQT.

Based on the timing of the previous announcement, we could potentially see a Yandere Event for BITC within the next 3 months. 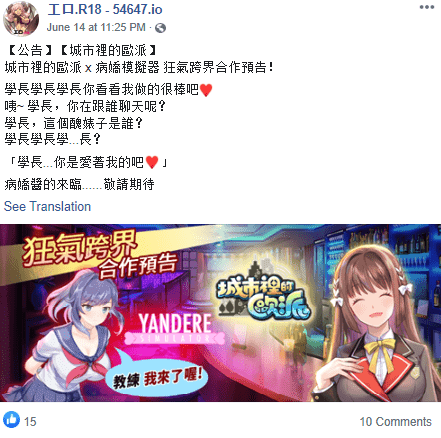 Seniors, look at me doing great ♥
Hey, senior, who are you talking to?
Senior, who is this ugly bitch?
Seniors… long?

Otakon Confirms In-Person Event Will Hold But Masks Are Required

The Advent of the sick sauce…… stay tuned

BITC (or “Oppai” in the City), is a water gun shooting game where players can shoot girls with water guns. Of course, this game also features 18+ features that we can’t discuss or show here.

BITC is available for Android and Desktop.

You can learn more about the project here. (18+)

YandereDev officially confirmed the crossover in an announcement on his development blog here.

He also posted a hilarious video announcement for the crossover to his YouTube channel!

Disclaimer: The content of this game is intended for adults only.

Advertise with us
962
likes / shares
FacebookTwitter