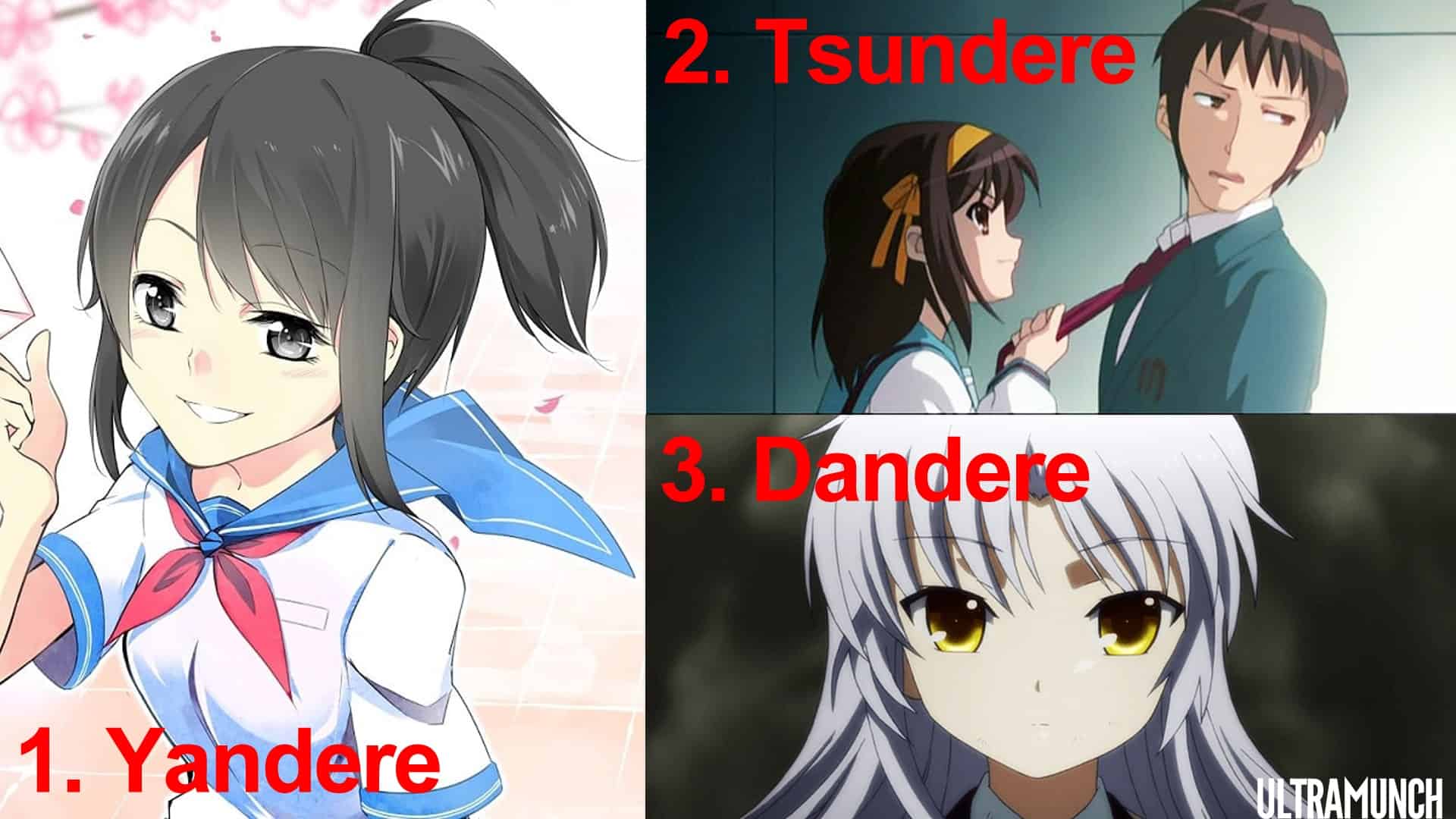 There’s many different terms for the tropes of various anime character types, there’s a few that sound very similar and I’m creating this post to help sort out the definitions easily. A lot of people tend to mix these terms up and we’ve seen several “top” lists that categorize some of the characters. I hope this clears things up for some people!

Short: Most people know this one. The character who is willing to kill others for the sake of their love interest. If she catches you even talking to her crush, you might be on her kill list.

Explained: According to TV Tropes, the Mesopotamian goddess, Ishtar, is considered to be the first “Yandere.” But we’re interested in anime here, so without any proof other than my own experience in the anime industry, I’d like to propose that Mirai Nikki (Future Diary) was the anime that really popularized the term “Yandere” in modern anime culture. We could say this is the “classic” Yandere of our time. 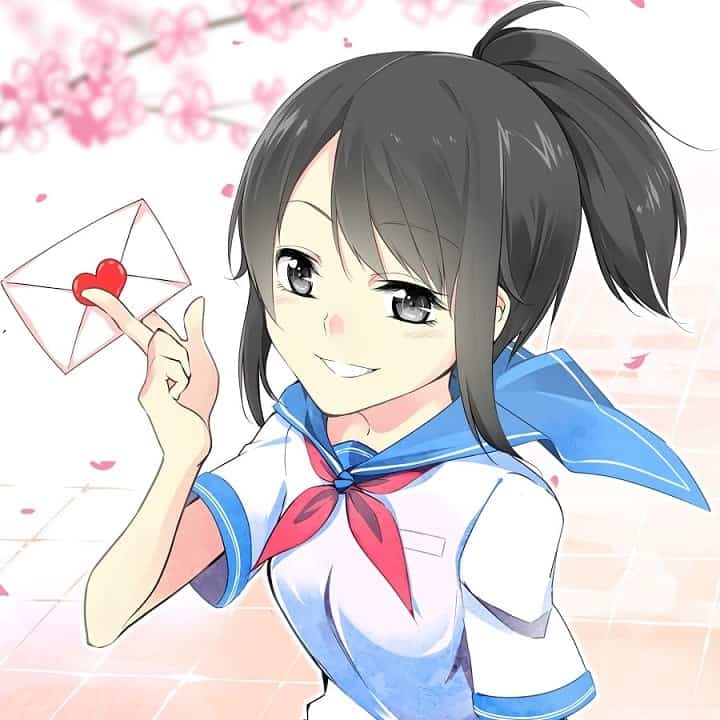 In most cases, the “sickness” is some kind of psychotic personality disorder which prevents the Yandere from being able to sustain normal friendships while they are in the state of being “love sick.” Their entire existence is pointed towards the single goal of having their love interest return the feelings that the hold for them and by eliminating any obstacles that stand in the way of that goal.

“Yandere” is a popular term that most people can grasp the concept of. There’s even a game, Yandere Simulator, which allows the player to live the life of a Yandere girl.

Q. Can a boy be a Yandere?
A. While not as mainstream, there are plenty of vampire/girl targeted series that explore this theme.

Q. Who was the original anime/manga “Yandere?”
A. I don’t know. Post in the comments below if you do!

Short: Tsundere seem to be more popular in anime/manga than Yanderes. (Probably because it helps with writing more “interesting” character development. Almost every school anime has a Tsundere.) Tsundere is the type of girl who is cold and unloving (possibly hostile), but eventually over time, might grow to express their true feelings of love towards the main character. Sometimes they can be seen expressing their warm feelings when they thing the main character isn’t aware, such as when the main character is sleeping, sick, or otherwise not aware. 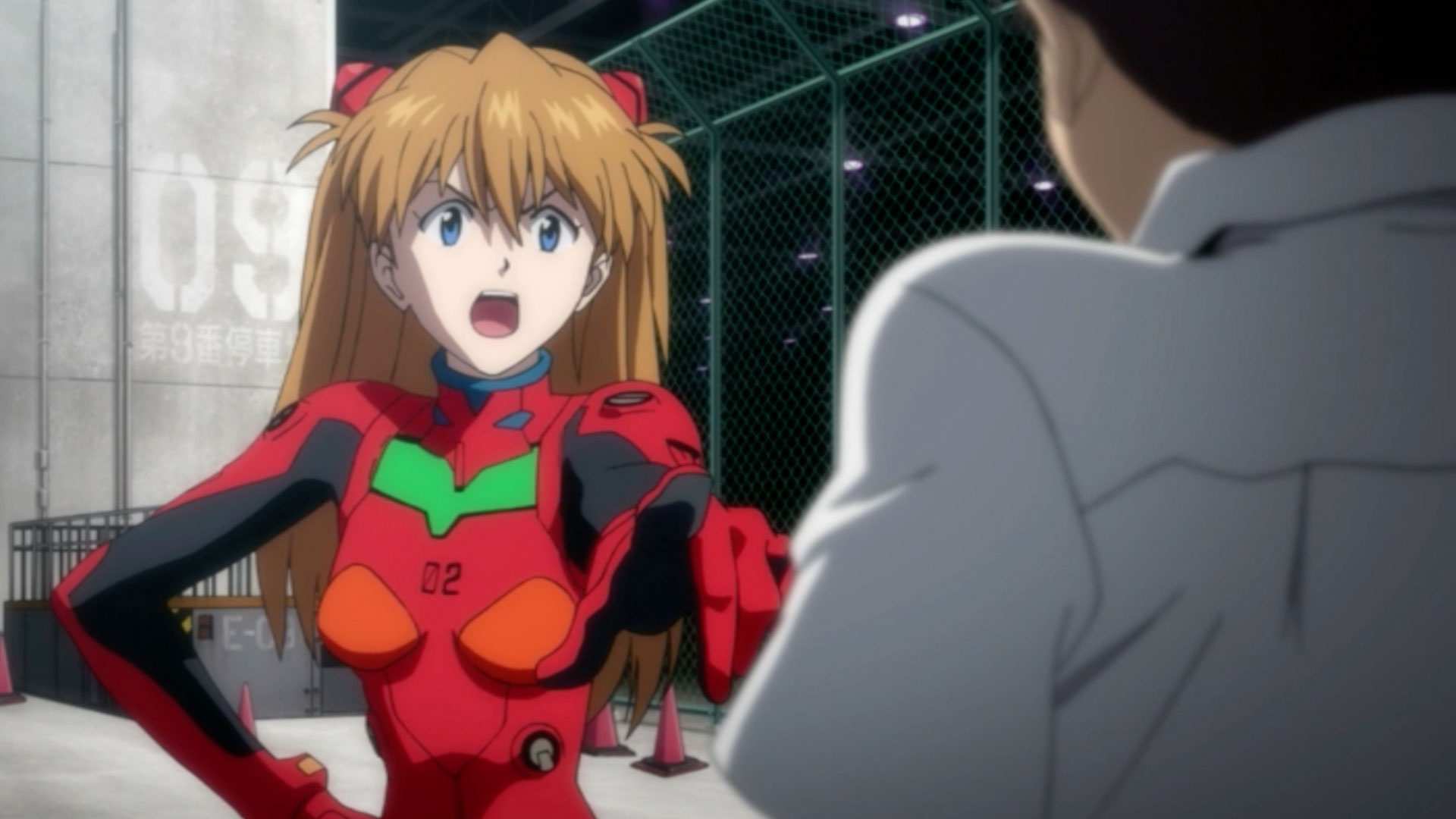 Explained: The short definition pretty much explains the main concept. Tsundere is more flexible than Yandere since characters usually don’t die because of the character’s archetype. Asuka Langley (from Evangelion) comes to mind when I think of the classic Tsundere. When she first meets Shinji, she has a “superiority complex” towards everyone, but especially towards Shinji whom she regards as being wimpy and inferior to her. 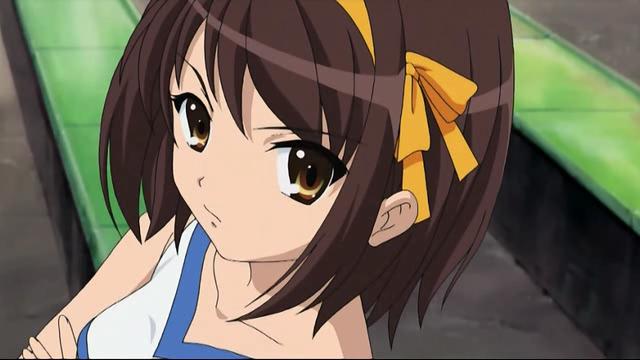 The popularity of Tsundere, as I hinted at earlier, most likely has to do with the ability to tie the Tsundere into an interesting character development device. It’s a bit boring if the two characters immediately fell in love at first sight. Why not have a Tsundere character instead who can help draw out the story and maintain something interesting for the viewers? This is the main idea with Tsundere, and it’s very flexible with many different story types, which makes it ideal for cliche, over used story plot points of course!

But there are many times when Tsundere happens to be executed perfectly into the story. (Tsundere girls happen to be very attractive to many guys who aren’t into “easy” girls.) My favorite anime character happens to be one of the best, most original executions of a Tsundere (in my opinion). Haruhi Suzumiya executes her role as a Tsundere flawlessly. Of course, with any anime archetype, being unpredictable is the key to success!

Perhaps what makes the Melancholy of Haruhi Suzumiya so interesting is that both Haruhi and Kyon can both be considered Tsundere towards each other! 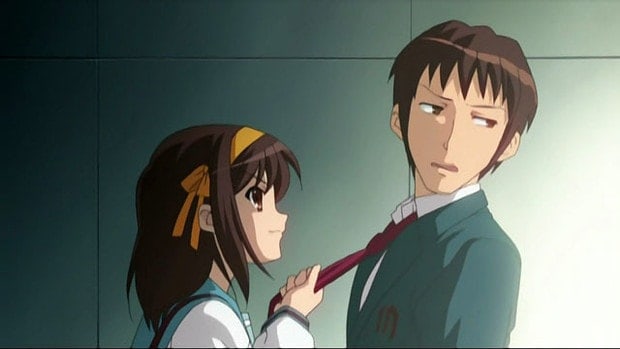 Short: Rhymes with Yandere, but instead of killing and being a psychopath, the Dandere is quite shy, quiet, and keeps their true feelings absorbed within themselves. My little trick for remembering this one is to think of a dam (relating to water), a dam is formed within the Dan-dere to prevent the flow of love, words, or general feelings to escaping from their shy bodies.

Explained: It’s easy to understand Dandere if you can observe it’s examples. Hinata from Naruto represents this archetype well. She obviously has feelings for Naturo, but every time he is around, suddenly her tongue becomes tied up and she becomes unable to act normally or with much confidence around the one she loves. 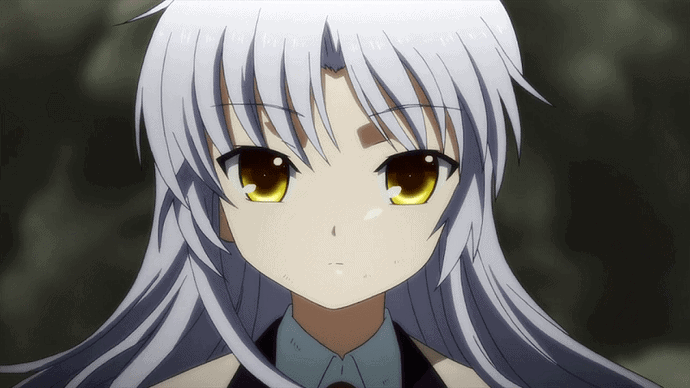 While the Dandere might possibly be more common in real life than any of the other archetypes we’ve discussed, their popularity in anime in general is not as prominent as Tsundere. This is probably because having a shy, introverted type girl really slows down the pacing of the story unless the entire anime revolves around this character. But that would be totally boring and some anime, such as the Nagato side series, really screwed this one up.

Dandere are a lot more prominent in anime that feature a large cast of main characters (Like Naturo or Angel Beats) because the Dandere can be dropped into the mix of characters without slowing down the pacing of the story. When it’s done right, the Dandere can be a very beautiful character transformation in the end.

Short: This is a bonus term, as it’s quite frequently confused with Dandere and the Wikipedia page leaves us little satisfaction. Kuudere is very similar to Dandere in that the characters may seem quiet and reserved, however the Kuudere differs from the Dandere because their “quietness” is not from a sense of being insecure around their love interest, but rather from the character being “cool,” “emotionless,” or “mysterious.” In most cases a Kuudere is totally emotionless.

Explained: Kuudere usually extends beyond their crush or love interest in that their character usually doesn’t allow emotions or feelings to overwhelm them at all; this could happen in any situation, not just regarding to love or being in the presence of their crush. Rei Ayanami from Evangelion can be considered a Kuudere.

A great example of a Kuudere would be Yuki Nagato from The Melancholy of Haruhi Suzumiya. Due to her nature (spoilers) as a cyborg, alien creature, she generally lacks the ability to experience emotion in general. Of course, the Kuudere is not inherently a Kuudere on their own, the perspective of the show and thoughts of the other characters help to shape her into a Kuudere. Nagato wouldn’t be a Kuudere without the epic, badass moments that she has in the show.

What makes Kuudere so cool is the unexpectedness of their “cool” moment. Just when you think you’re looking at a damn-dere, typical shy girl, she jumps out and does something really epic that no one ever expected from her. That’s what makes a Kuudere so cool! (But also a rare character archetype in shows.) Unlike the Dandere, Kuudere usually don’t show any signs of being compromised when in the presence of their lover, this is the primary difference between Kuudere and Dandere. 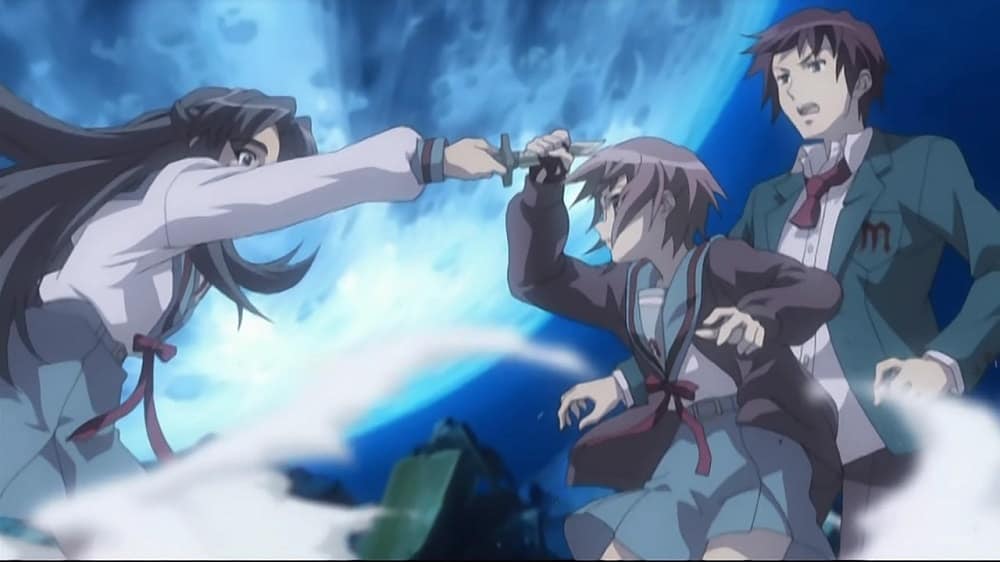 Without these additional perspectives and scenes that make this character “cool,” Nagato would be more of a robot than anything else. Kuudere just isn’t Kuudere if they are all silence and no epic moments!

Now that you know the differences between these four character archetypes, we’ll put together a quiz and see if you are able to answer all the questions correctly!

Bonus: Neir from Death Note could be considered a Kuudere due to his overall lack of emotions which is used to enhance the epicness of his character

Advertise with us
1706
likes / shares
FacebookTwitter

Are You Yandere? Take This Quiz!