A multi-episode anime series from World Wrestling Entertainment has been sold to anime streaming giant, Crunchyroll.

This information was revealed by WWE President and Chief Revenue Officer, Nick Khan, during a webcast of the WWE’s first quarter 2021 results.

Nick Khan had this to say, “As we continue to expand WWE’s brand beyond the ring, we remain focused on developing the slate of original programming from WWE Studio.” 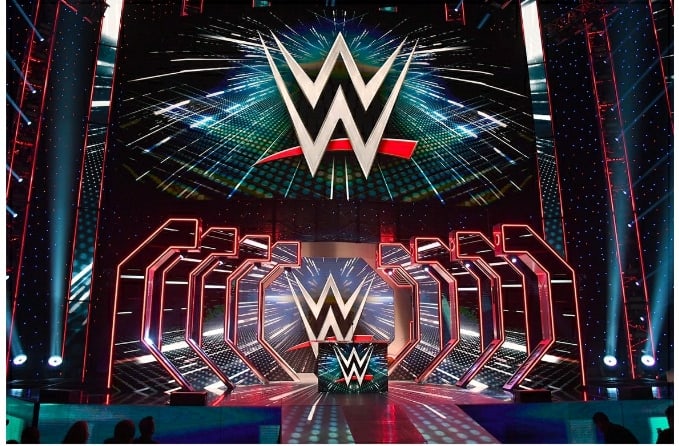 No further information is known concerning this deal or the anime series project and Crunchyroll declined to comment when reached out to by Anime News Network. Although not much is known, the series is expected to utilize WWE’s extensive roster of world-renowned and loved talents.

No Guns Life Second Cour To Premiere In July 2020

While we wait for more information, some fans have suggested that the anime series might draw inspiration from actual WWE storylines. What do you think about this deal?

WWE and anime coming together is a dream come true for fans of both worlds and this can surely help expand the WWE brand, per Khan, in a positive manner.