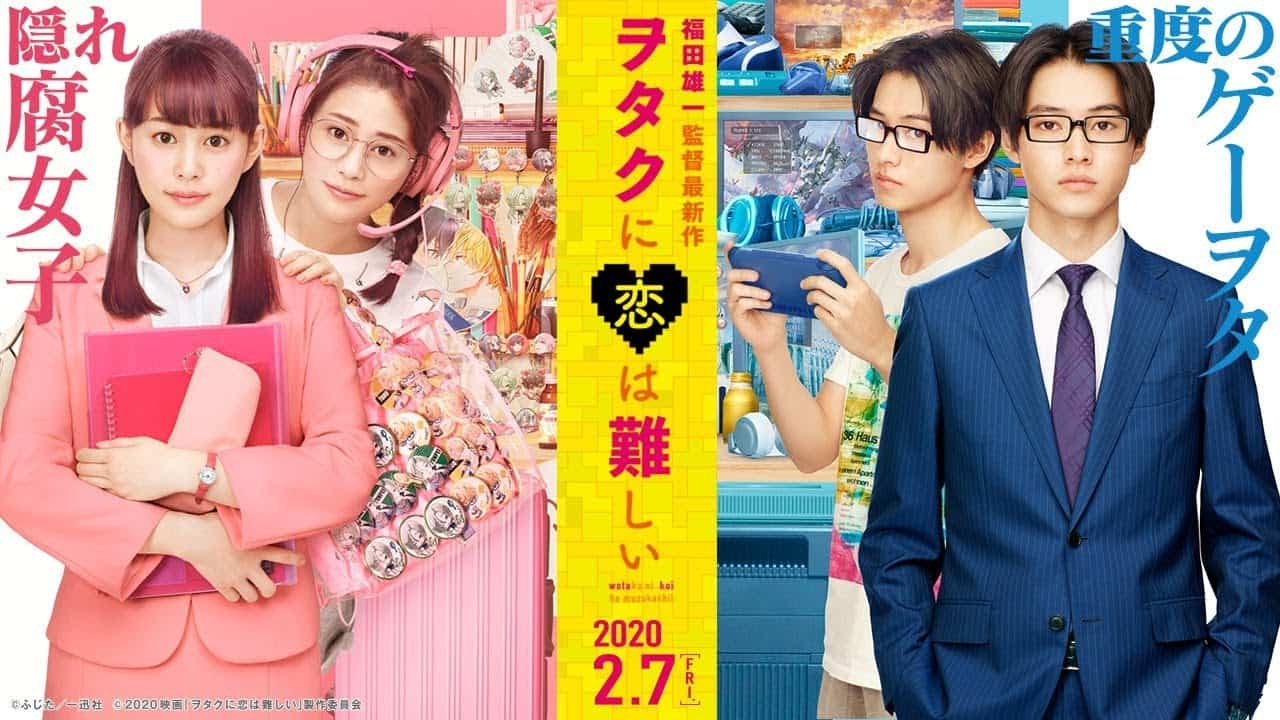 The official website for the live-action film of Fujita’s Wotakoi: Love is Hard for Otaku manga began streaming a teaser trailer for the film on Tuesday. The site also revealed a new teaser visual for the film. Mitsuki Takahata  and Kento Yamazaki are starring in the film as Narumi and Hirotaka, respectively. Nanao plays Hanako Koyanagi, while Takumi Saitou  plays Tarō Kabakura.

There have been a lot of “slice of life” comedy animes that focus on a star crossed pair of lovers attempting to get past their differences to start their lives with one another, but we haven’t seen one that takes two protgaonists that have different otaku loves themselves, Both Hirotaka and Narumi work at the same office, harboring a crush for one another, but the two discover their individual passions and wonder if they can still possibly make this new relationship work. 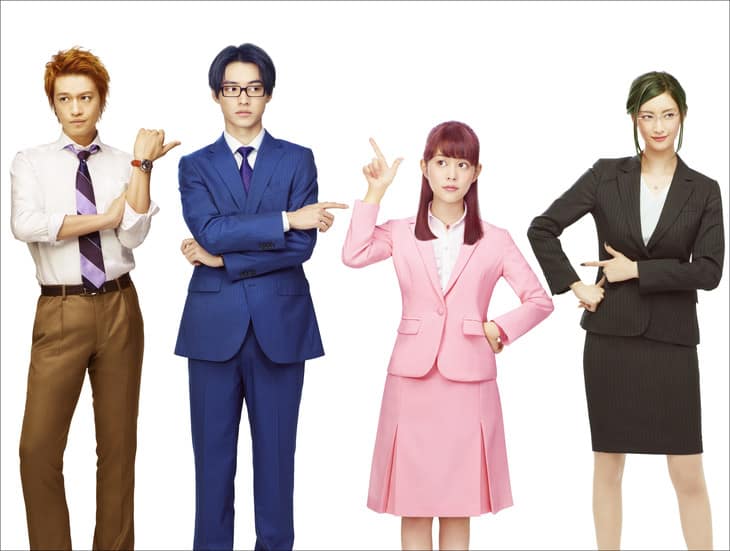 Fujita launched the manga on the image sharing website pixiv in 2014. In November 2015, the manga moved to Ichijinsha’s Comic POOL digital manga magazine. The manga’s seventh volume shipped on March 29. Kodansha Comics is releasing the manga in English, and released the third omnibus volume in November 2018.

The manga is actually more popular than you may have thought, ranking as the fourth highest selling story for Kondansha Comics, even managing to surpass Seven Deadly Sins! It’s no surprise that the dedicated fanbase to this property would eventually propel it to a live action adaptation, and for those who want to jump on board, the manga is still running to this day. The film will open on February 7, 2020. Yūichi Fukuda is directing the film.

Are you a fan of Wotakoi: Love Is Hard For An Otaku? Let us know in the comments below

Advertise with us
15083
likes / shares
FacebookTwitter