Upcoming harem science-fiction anime, World’s End Harem, has released a new promotional video that confirms some much-needed information before the start of the series.

Along with all of this, a key visual was also released to celebrate the sexy anime series that is set in a world that features mostly female characters. The full promotional video also previews the main characters’ voices and the opening theme song.

The trailer was released on the official website for the animated adaptation of the manga written by LINK and illustrated by Kotaro Shono. 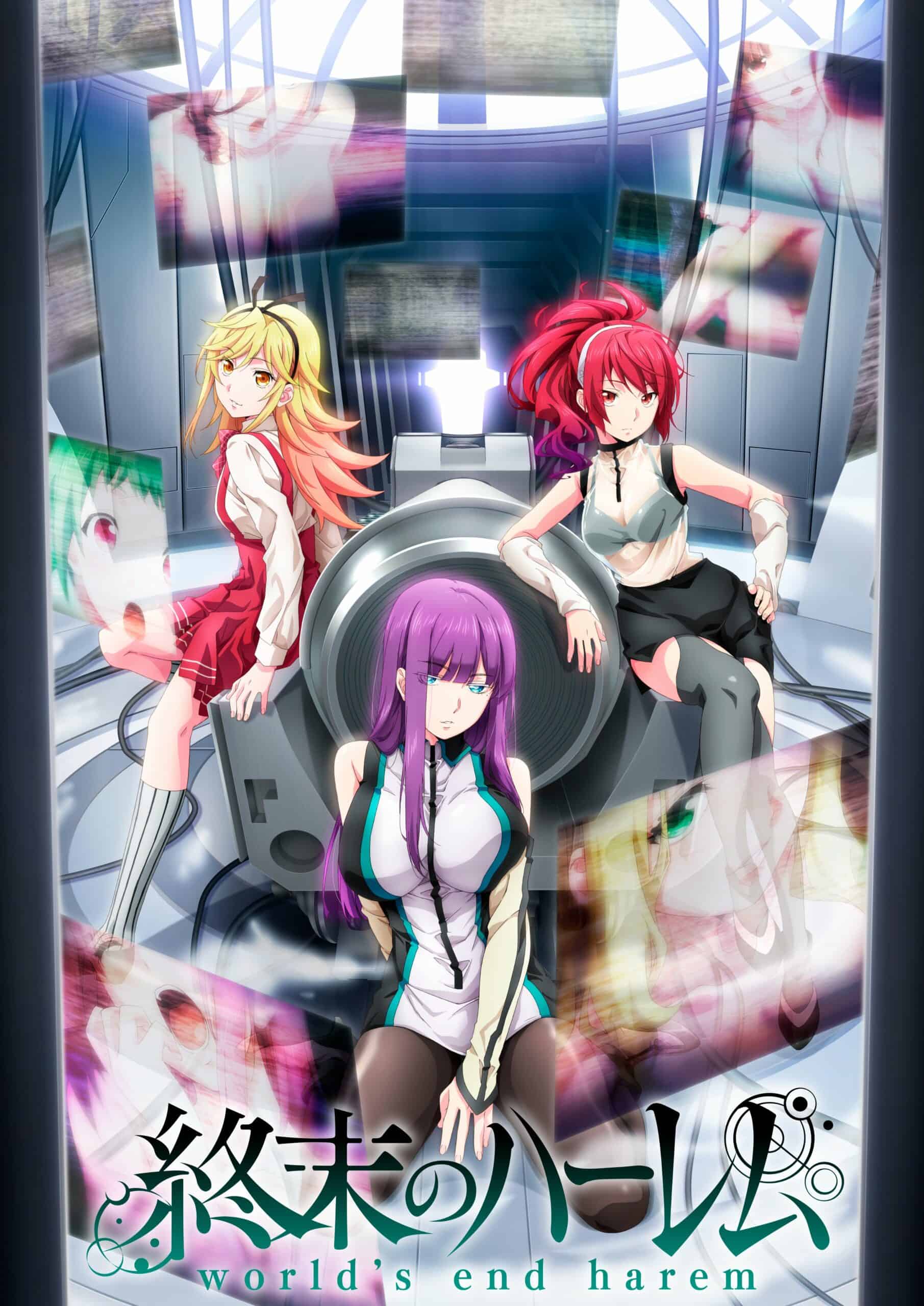 The series is described as follows:

The Man-Killer Virus: a lethal disease that has eradicated 99.9% of the world’s male population. Mizuhara Reito has been in cryogenic sleep for the past five years, leaving behind Tachibana Erisa, the girl of his dreams. When Reito awakens from the deep freeze, he emerges into a sex-crazed new world where he himself is the planet’s most precious resource. Reito and four other male studs are given lives of luxury and one simple mission: repopulate the world by impregnating as many women as possible! All Reito wants, however, is to find his beloved Erisa who went missing three years ago. Can Reito resist temptation and find his one true love?