Three stills of the upcoming season have been unveiled by the official Twitter account for the series. The anime will air on TV Asahi‘s NUMAnimation programming block. 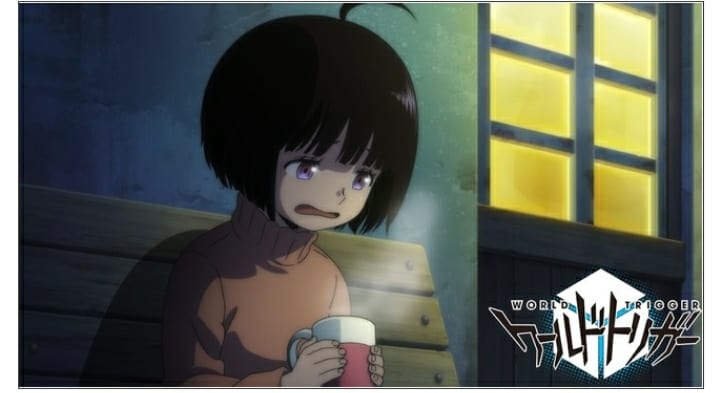 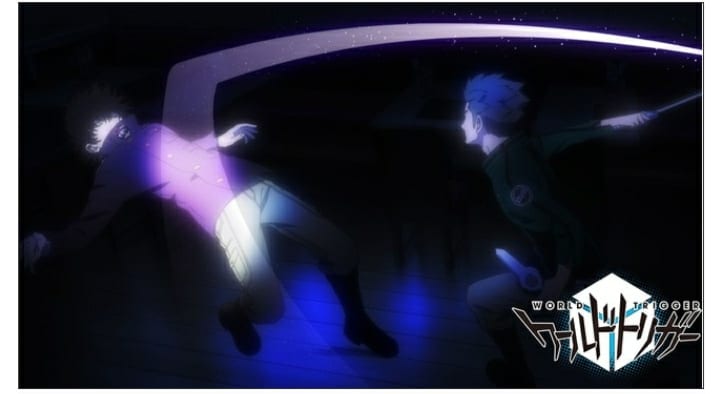 Based on Daisuke Ashihara’s manga of the same name, World Trigger takes place in a world where humanity battles otherworldly invaders known as “Neighbors” that attacked Mikado City.

Four years after a mysterious agency called Border helped humans fight back, Mikado City is largely back to normal. A young student named Yuma Kuga has just transferred to a school in Mikado City where he unwittingly enlists Border trainee, Osamu Mikumo, to help him hide the fact that he is actually a Neighbor.

The third season will feature a returning cast: 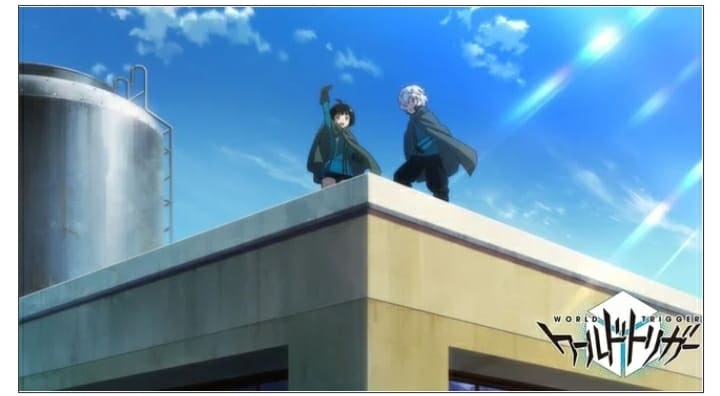 Daisuke Ashihara debuted the World Trigger manga in Weekly Shonen Jump magazine in 2013. The manga went on hiatus in November 2016 due to Ashihara’s poor physical health and returned to the magazine in October 2018 for five issues before moving to Shueisha’s Jump SQ. magazine in December 2018.

How excited are you for a new season of World Trigger? Let us know in the comments section.

Advertise with us
268
likes / shares
FacebookTwitter