The first season aired in 2014 and it was a three-cour anime with 73 episodes. The second season consisted of 12 episodes and it ended with a lot of questions for fans.

World Trigger, the anime, is based on the manga series of the same name by Daisuke Ashihara. The action manga was launched in February 2013 in the weekly Shonen Jump magazine and has become pretty popular over the years. 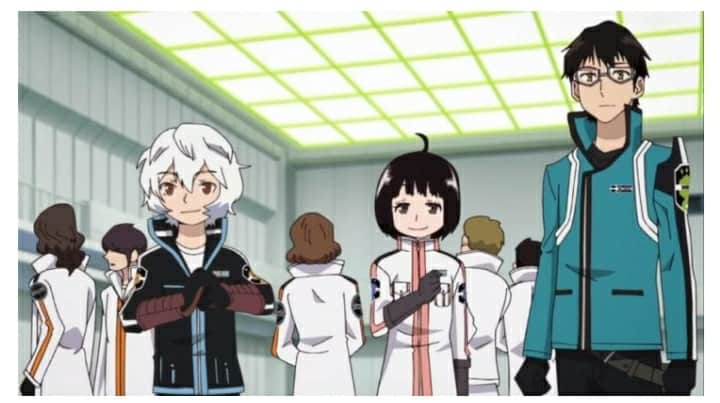 The newly added cast are as follows:

For the music, the rock band Kami wa Saikoro o Furanai returns to perform the opening theme song, “Time Factor”, while the duo Fantastic Youth performs the ending theme song, “Ungai Dōkei” (Yearning to Be Above the Clouds). 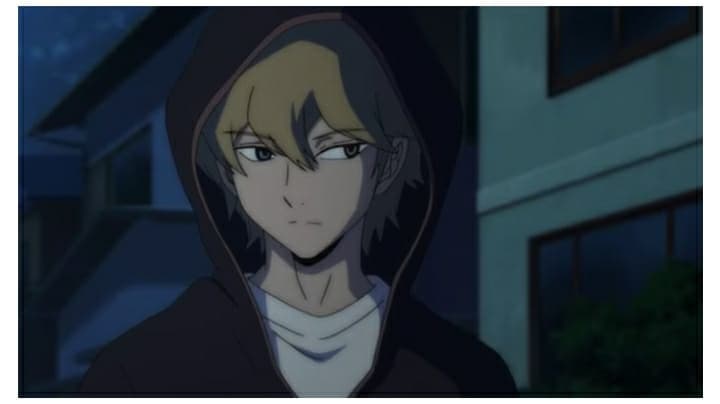 Cast who are confirmed to return for the third season are Tomo Muranaka as Yūma Kuga, Yuuki Kaji as Osamu Mikumo, Nao Tamura as Chika Amator, Yūichi Nakamura as Yūichi Jin, and Nobunaga Shimazaki as Hyuse.

The new season will premiere on October 9 and it will be streamed on Crunchyroll. Aren’t you excited?!

To stay in the know on all things anime, feel free to join us on Discord, Facebook, and Twitter!