It has been confirmed by the official Twitter account for Daisuke Ashihara’s World Trigger manga that the manga is on a short break.

THE ILLNESS CAUSING THE BREAK

The official Twitter account clarifies that Daisuke Ashihara has not contracted the coronavirus, however, he is currently recovering. The author’s poor physical health has led to the manga going on quite a few breaks with the most recent being three months ago.

The popular manga series by Daisuke Ashihara will go on a one-month hiatus. The manga author’s sudden illness is the underlying cause for the break. 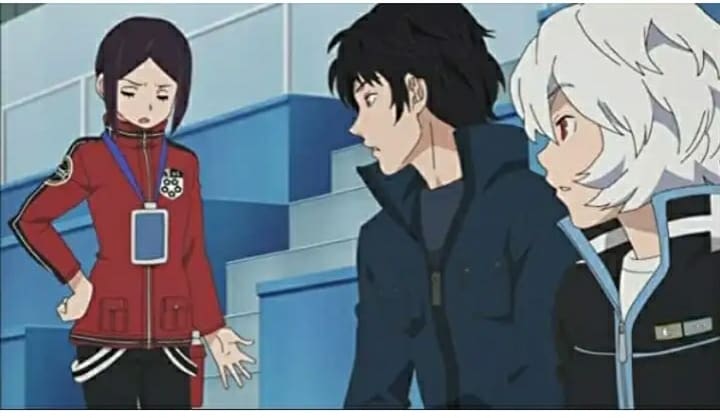 Recently, World Trigger manga has seen a lot of discontinuity. In November 2016, the manga went on a break due to Ashihara’s poor physical health, returning to the Weekly Shonen Jump in October 2018 for five issues before moving to Shueisha’s Jump SQ magazine in December 2018.

The manga previously went on a one-month hiatus in June 2019 so that Ashihara could recover from intestinal obstruction complications after his gallbladder removal surgery. In November 2019, another month-long break commenced due to Ashihara’s poor physical health. And in June 2020, the manga failed to appear in the August issue of Shueisha’s Jump SQ magazine.

In January this year, Daisuke Ashihara caught a sudden illness, and the manga could not appear in the magazine’s March issue on February 4. Now the Mangaka has fallen ill again. Our thoughts and prayers are with him. I hope he gets the well-deserved rest he needs to be able to work again. 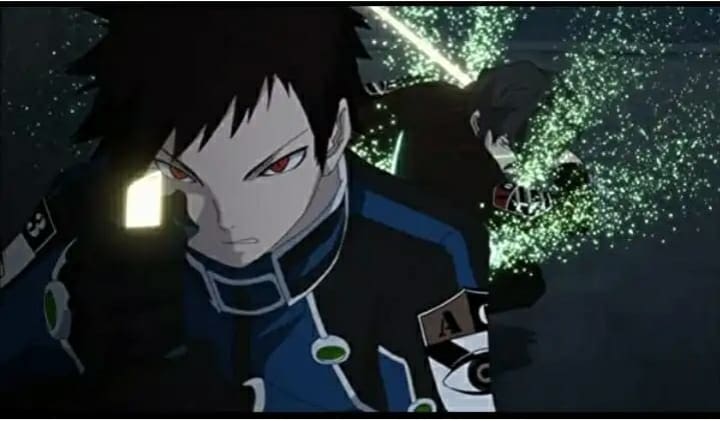 The franchise just completed the second season of its TV anime and has announced plans for a third season that will air in October 2021.

Wish Daisuke Ashihara a speedy recovery in the comments.

Advertise with us
34
likes / shares
FacebookTwitter