Thus, the manga will not appear in the magazine’s March issue on February 4. The manga author’s sudden illness is the underlying cause for the break.

The official Twitter account confirms that Daisuke Ashihara is not suffering from the new coronavirus (Covid-19), as was reported by some media. Rather, he has contracted a sudden illness. Fans can rest assured that the Mangaka will be back soon. 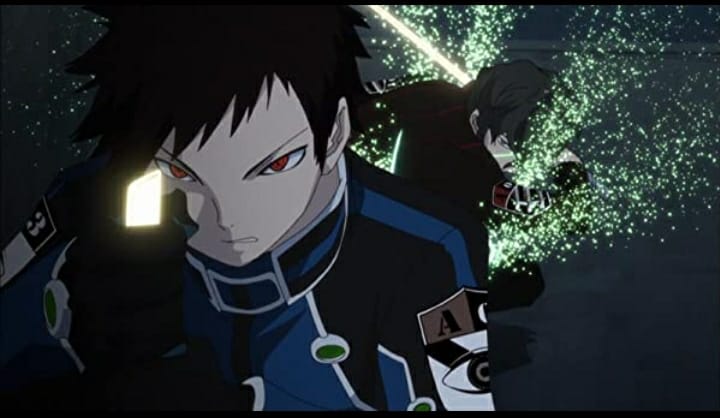 How It Has Been

Recently, World Trigger manga has seen a lot of discontinuity. In November 2016, the manga went on a break due to Ashihara’s poor physical health, returning to the Weekly Shonen Jump in October 2018 for five issues before moving to Shueisha‘s Jump SQ magazine in December 2018.

The manga then went on a one-month hiatus in June 2019 so that Ashihara could recover from intestinal obstruction complications after his gallbladder removal surgery.

In November 2019, another month-long break commenced due to Ashihara’s poor physical health And in June 2020, the manga could not appear in the August issue of Shueisha‘s Jump SQ magazine. 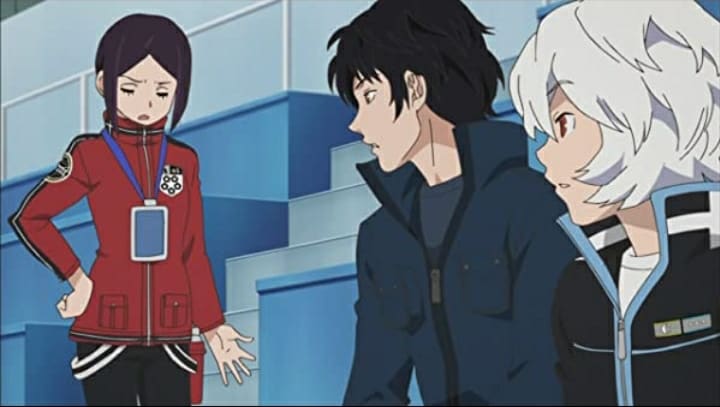 How to Survive Anime Expo, Physically and Financially

The manga has inspired a TV anime series and sequel.

The first season of the anime TV series premiered in October 2014 and consisted of 73 episodes. It was swiftly followed by a sequel in October 2015 and since then, fans have been wanting more. 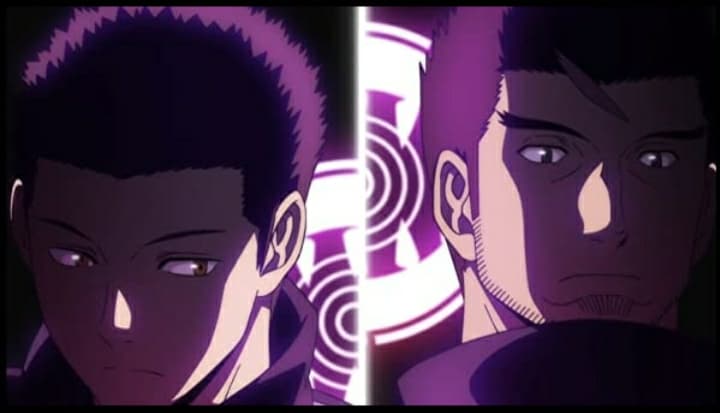