Step Into JOJO WORLD, an Interactive Theme Park Based on Jojo’s Bizarre Adventure

Daisuke Ashihara‘s World Trigger manga is inspiring a stage play that will run this November to December in two different locations. This announcement was made by the publisher, Shueisha, and it is confirmed that the stage play will be in Tokyo and Osaka.

With the stage play still being some months away, information pertaining to this stage play is scanty at this moment and fans do not know what to expect, however, some cast members for the stage play have been announced. 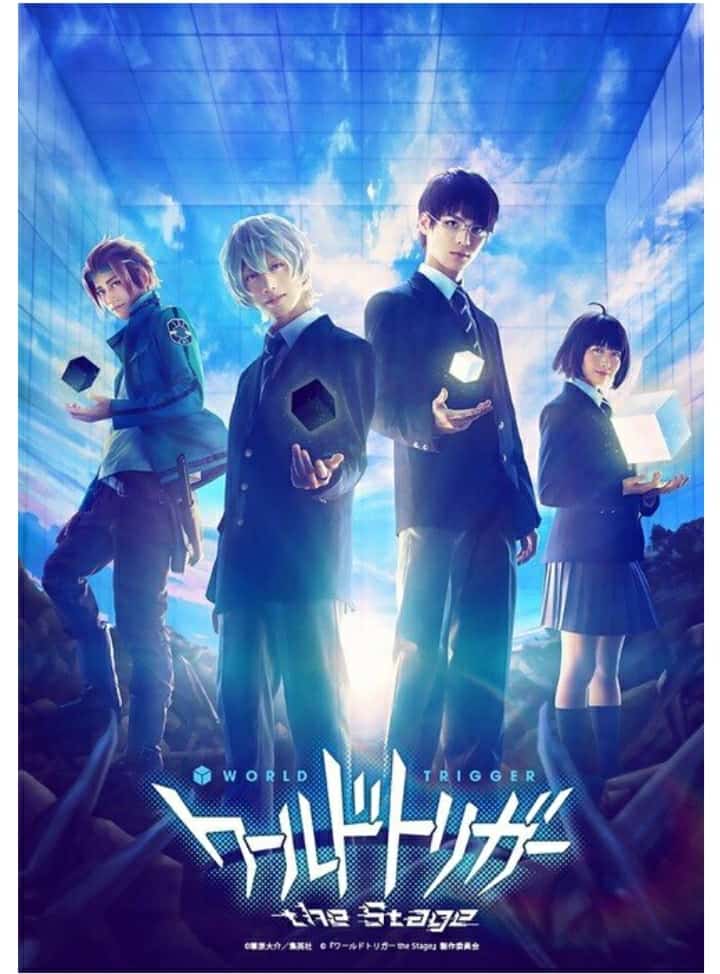 The cast includes Keisuke Ueda as Yuma Kuga, Takuya Mizuguchi as Osamu Mikumo, Arisa Sonohara as Chika Amatori, and Kensuke Takahashi as Yuichi Jin. The stage play will be directed by Norihito Nakayashiki who also doubles as the scriptwriter.

GIRA MUNDO is composing the music. Yumebō is credited for choreography. The stage production aims to realize the world of the World Trigger via a new form of “physical x live performance”.

World Trigger manga by Daisuke Ashihara has gone on its fair share of breaks due to unforeseen circumstances. In November 2016, the manga went on a break due to Ashihara’s poor physical health, returning to the Weekly Shonen Jump in October 2018 for five issues before moving to Shueisha’s Jump SQ magazine in December 2018.

The manga then went on a one-month hiatus in June 2019 so that Ashihara could recover from intestinal obstruction complications after his gallbladder removal surgery. In November 2019, another month-long break commenced due to Ashihara’s poor physical health. And in June 2020, the manga could not appear in the August issue of Shueisha‘s Jump SQ magazine.

The manga has inspired two television anime series in 2014 and 2015. The second season of the anime TV series is currently ongoing and the series has been confirmed for a third season already.

Are you looking forward to this play??