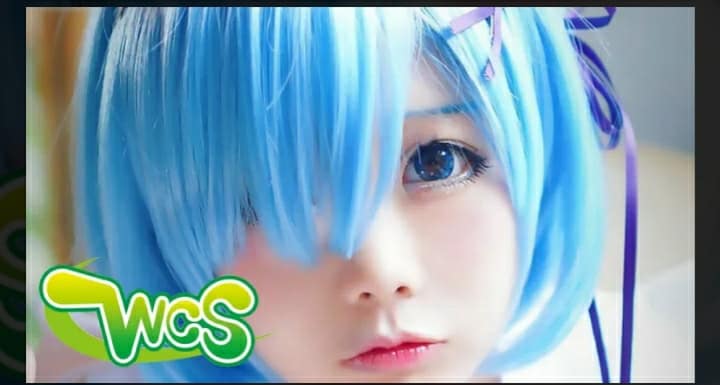 The in-person events for World Cosplay Summit 2021 will take place on August 7-8 at various locations centered around Oasis 21 in Nagoya. Events will include cosplay with photoshoots and stage events as well as a video cosplay championship. 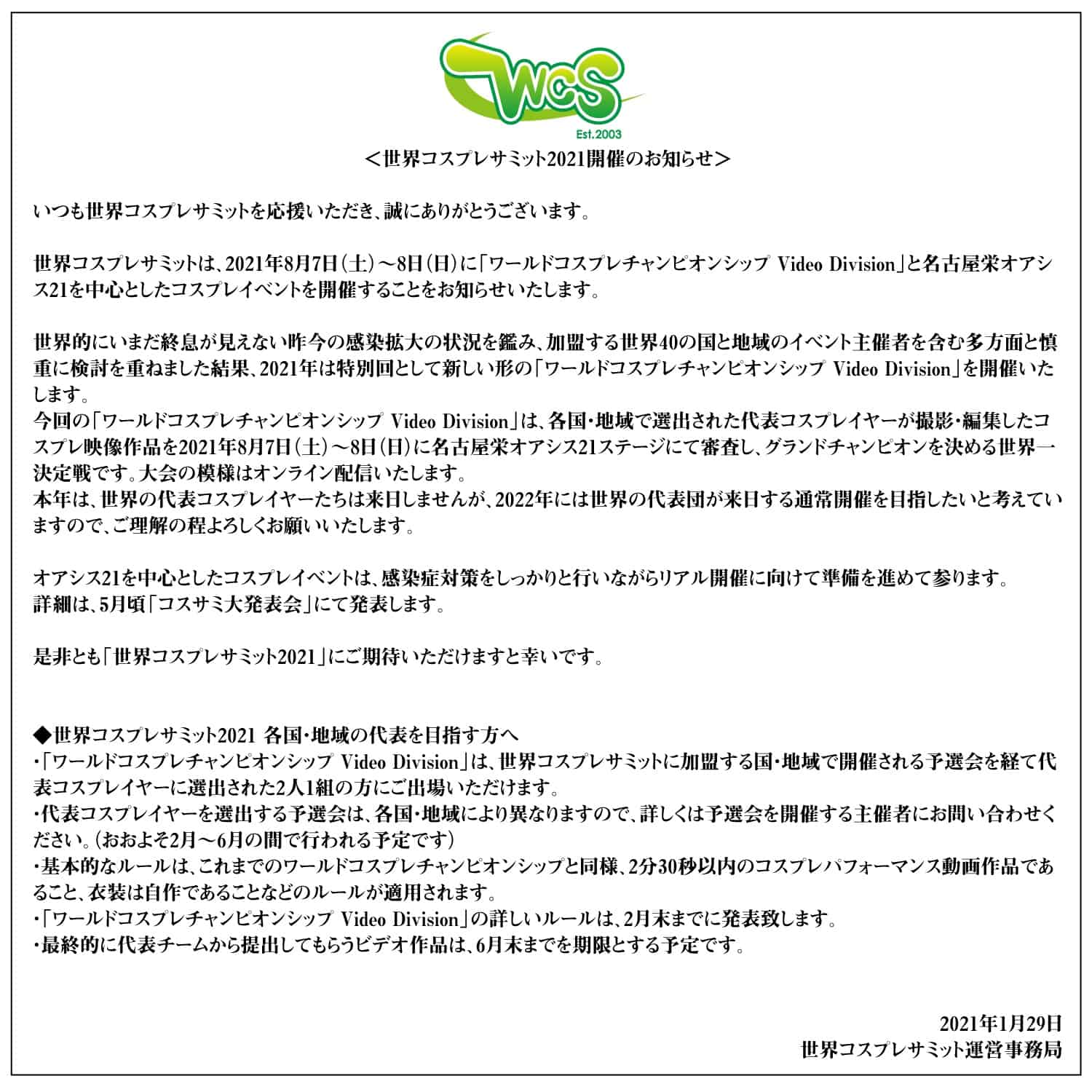