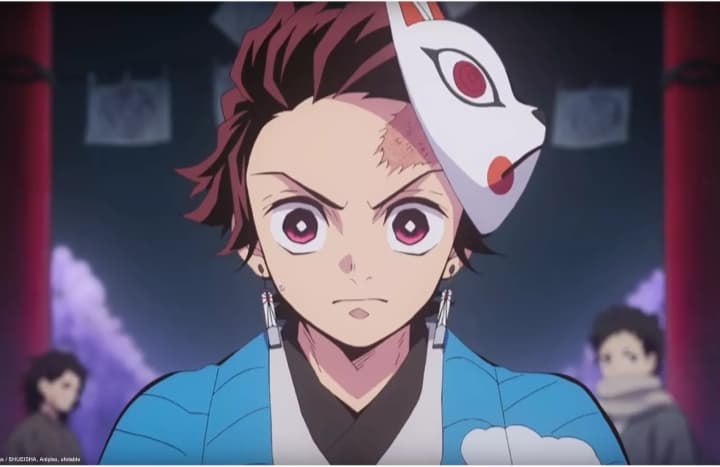 The much awaited prestigious crunchyroll’s annual Anime Awards has been concluded. This awards show, being the first of the decade and also the fourth of the annual awards, lived up to it’s hype.

Anime of the Year

The biggest winner of the night was no doubt Demon Slayer.

Easily the most popular anime of last year ended the night with three awards which includes the highly coveted Anime of the year award.

Other Major Winners of the Night

The romantic comedy Kaguya sama: Love is War also won three awards to tie with Demon Slayer as the most awarded shows of the night.

In other categories there was also wins for fan favourites such as Attack on Titan, Vinland Saga, and Mob Psycho.

These are the winners. You can see the official winners page here.

Let us know how your favorites fared, surprisingly we didn’t see any awards for Boku no Hero and Black Clover.

Advertise with us
338
likes / shares
FacebookTwitter