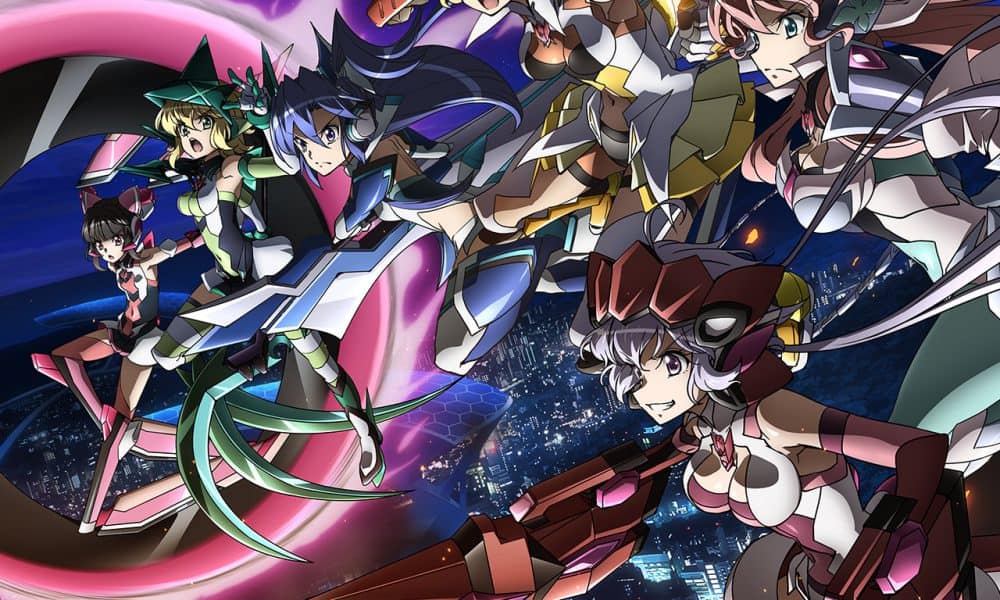 The Anime UK News is one of the leading sites for Anime news and reviews in the UK, so there was no surprises at the large reception it got during the 2018 Anime UK News Readers Choice Awards.

The 2019 edition of the Awards being the 3rd of the annual series finally released its winners on the 20th of March 2020. One thing we noticed from the list of winners is the difference in anime taste the UK has from other parts of the world.

The biggest winners of the award show were Symphogear XV and Attack on Titan which won three awards each. There were a lot of surprises from the winners list which was released after two weeks of intense voting.

There you have it, the winners of the esteemed Anime UK Readers Choice Awards. I know you were shocked by some of the winner. Some categories had a tie resulting in multiple winners.