There’s one word that perfectly describes Netflix’s live-action rendition of Cowboy Bebop. And that word is cringe.

The live-action Cowboy Bebop is very cringey in almost every aspect. Its humor is super corny, acting is goofy (except Jet, he’s pretty good), and set pieces are cheap-looking. It’s like one of those terrible and corny superhero shows you see on the CW.

What a disappointment, although to be fair, there wasn’t much to expect since this is Netflix doing another live-action remake of an anime. Apparently, they didn’t learn their lesson from the Death Note movie.

Speaking of which, it’s clear that whoever is greenlighting these projects doesn’t like or understand anime. I mean, gone are the serious stories, the deep profound moments, and the coolness of Cowboy Bebop.

It’s all replaced with cringe characters and dialogue. It’s so bad that you have to ask yourself if you heard correctly. It’s all just really lame; except for Jet. Mustafa Shakir is actually pretty decent as Jet Black. John Cho and Daniella Pineda, who play Spike and Faye respectively, did their best with what they were given.

Man if I didn’t know this was supposed to be cowboy bebop and I heard the dialogue by itself I would not think this is cowboy bebop pic.twitter.com/NChqO3c4Si

Everyone is trying to one-up each other with lame one-liners and goofy dialogue, so much so that it’s distracting and alienating. I’m trying not to focus too much on the dialogue, but it’s so terrible, it’s hard not to.

A feeling that I got watching Netflix’s Cowboy Bebop is that the show feels embarrassed to be associated with anime so it makes everything comical and not serious. It takes nothing seriously and would much rather turn everything into a bad joke.

The set looks like it was set up in 10 minutes and action scenes neutered. The first episode ends with a lame shootout in a parking lot before going off to space. 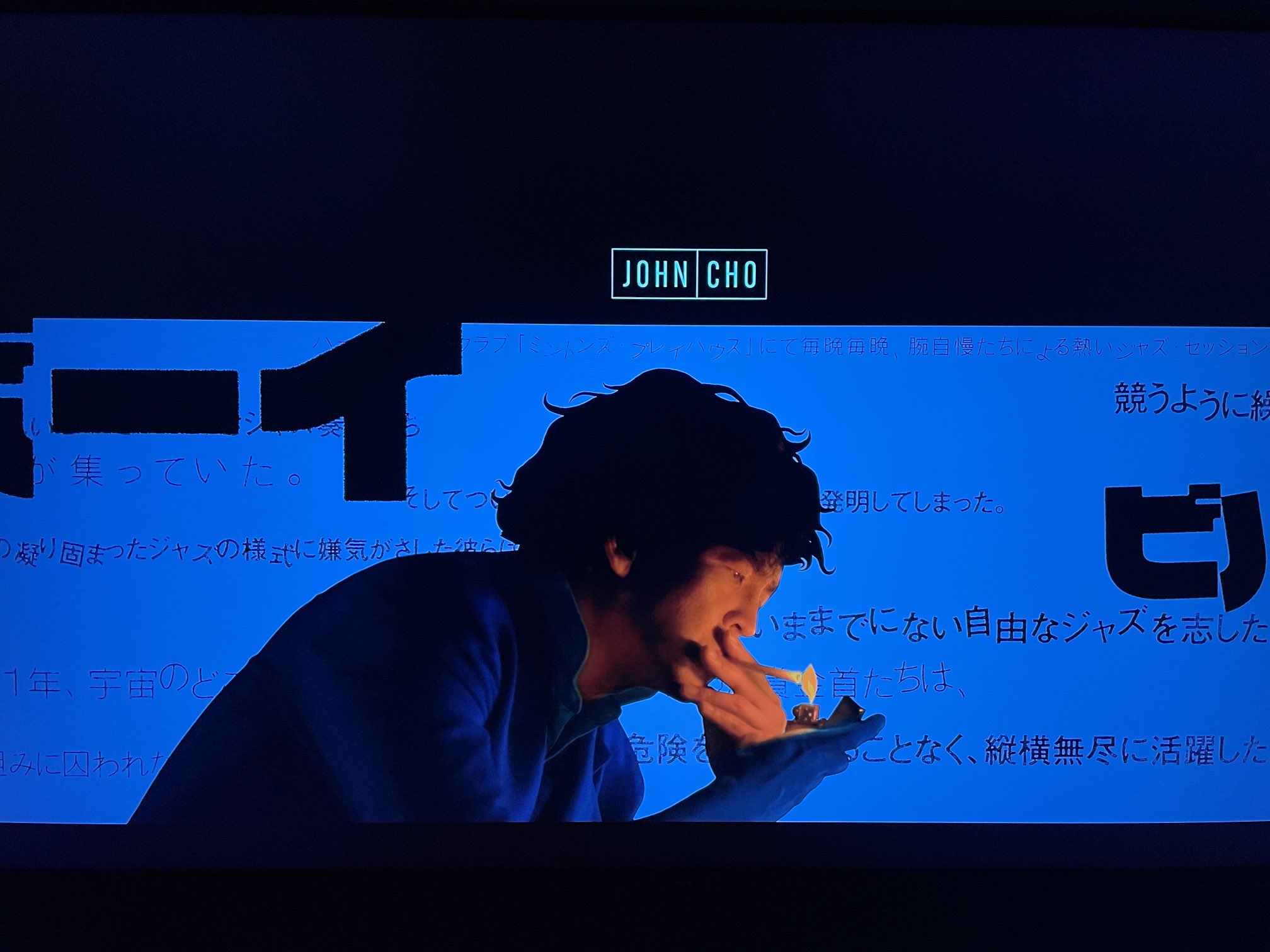 But if you look at the first episode of the anime, it ends with a chase scene as Spike goes after a bounty in his spaceship and finishes dramatically. The quality is night and day. It’s as if the studio took out the money it had in its pockets and told the showrunner, “Here’s the budget.” You’ll start to beg for anything interesting to look at.

Surprisingly, it’s not all bad. The choreography is pretty damn good;  hand-to-hand fight scenes are fantastic. The fight between Vicious and Spike in the church is a major highlight.

The music is fantastic. The show got Yoko Kanno, who was the serious composer way back when, to come back and score the series. It’s by far the best thing, even if the soundtrack is treated as a checklist. 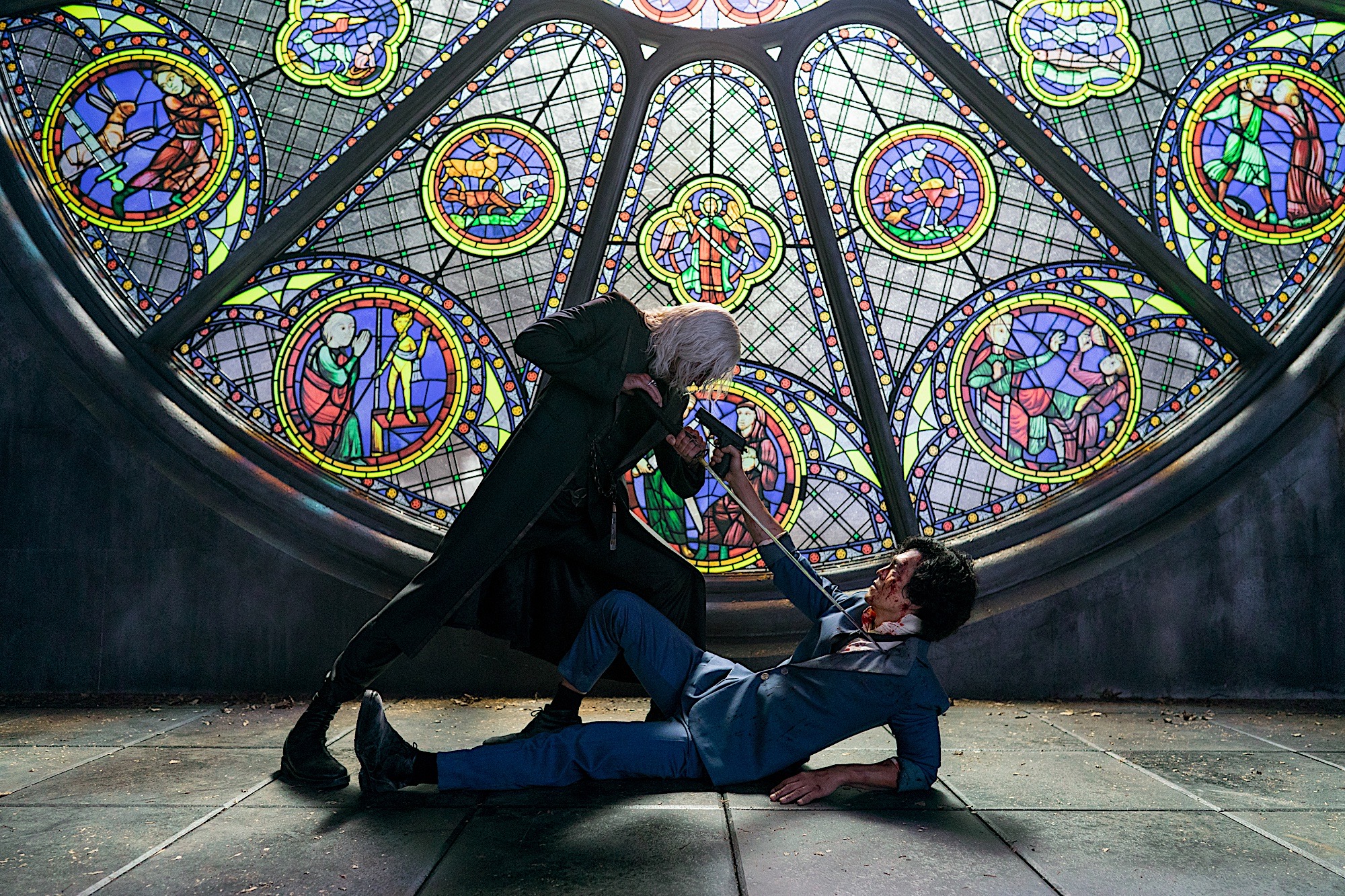 Iconic lines and scenes are shot-for-shot but fail to grasp what made the original scene so special. Context is critical to why scenes become famous.

Ultimately, the biggest issue is that anime doesn’t translate well to live-action. Anime is over-the-top and it’s awesome in the medium that it’s in, but when you add actual people in there, it doesn’t work. Ironically, Netflix’s Cowboy Bebop was faithful and unfaithful to the source material in all the wrong ways. 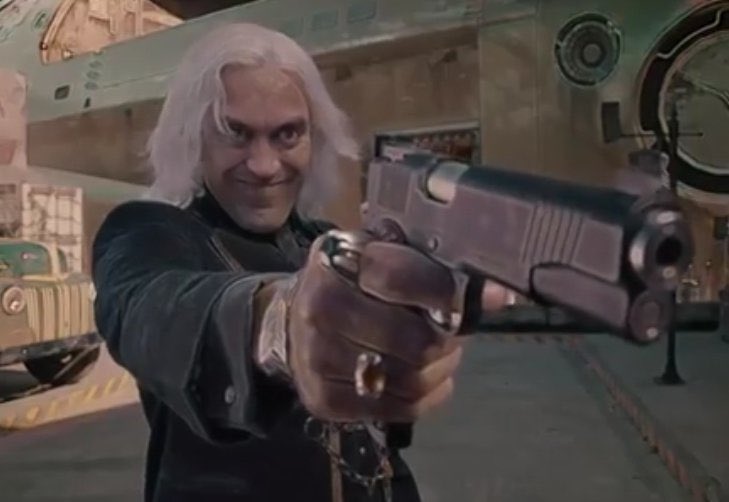 Also, I refuse to talk about Vicious. They did my boy dirty.

If you liked this review, stick with us on our social channels on Discord, Facebook, and Twitter!