Why Japanese Knives Are the Best In the World

Contrary to many countries around the world, tipping is not considered the norm in Japan. In fact, it actually goes against their customs and often creates confusion with the staff member that you’re trying to tip.

Now, this may seem a bit backward, as you’re really just trying to show your deep gratitude for the amazing service that you’ve just received.

How Did Tipping Come to Be and Why?

However, think about why you learned when and how to tip in the first place. Generally, it’s because the server has just provided you with a better than average experience and you want to thank them in some way.

In western countries, tipping is, in a way, a method to keep servers on their toes providing the best possible service they can. If they offer a seamless experience, they will likely get a greater financial reward. 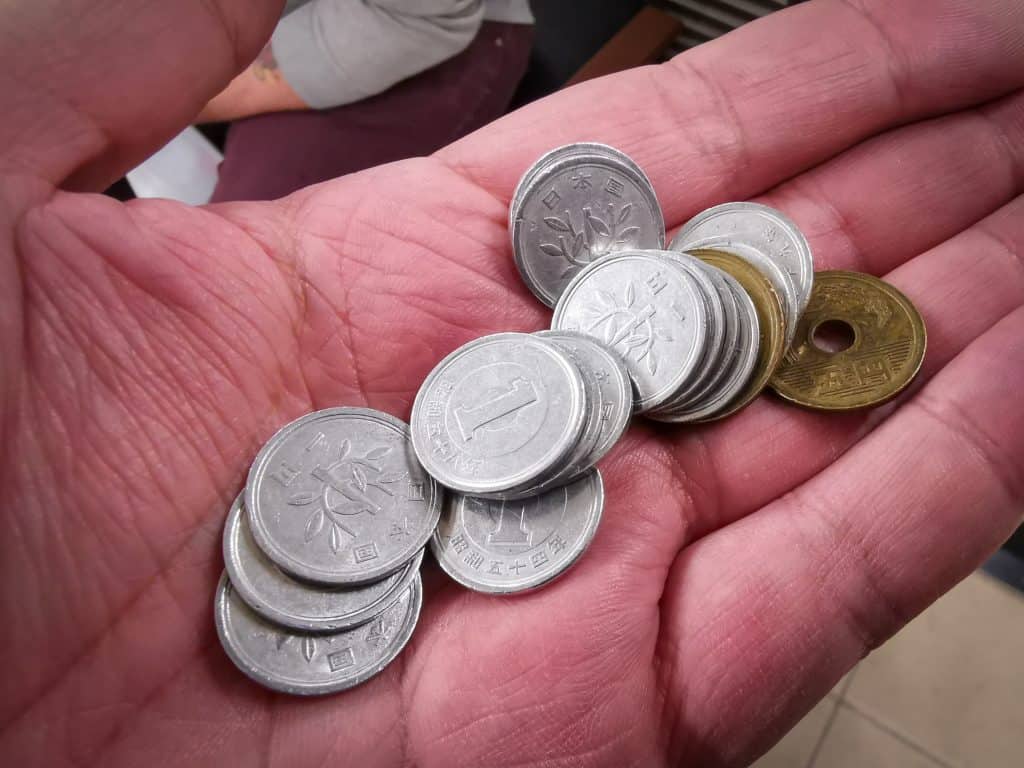 The culture in Japan is completely different from this. In Japan, high emphasis is placed on taking pride in your work, respecting your role regardless of what it is, and giving it 110% every time. Thus, the gold standard is the normal standard, and therefore tipping is viewed as unnecessary.

The work ethic in Japan has always been to be on your toes (figuratively) throughout the entire day, assisting when and where you can, involving yourself, and making the space a more welcoming place for customers. In Japan, customers barely need to lift a finger before receiving everything they might need.

This is possibly in response to the notion that Japanese customers themselves also have an extremely high standard expectation of service. Because of the fierce competition in this dense country, providing a sub-par or even negative experience could mean that the customer will simply look elsewhere for the service or wares. 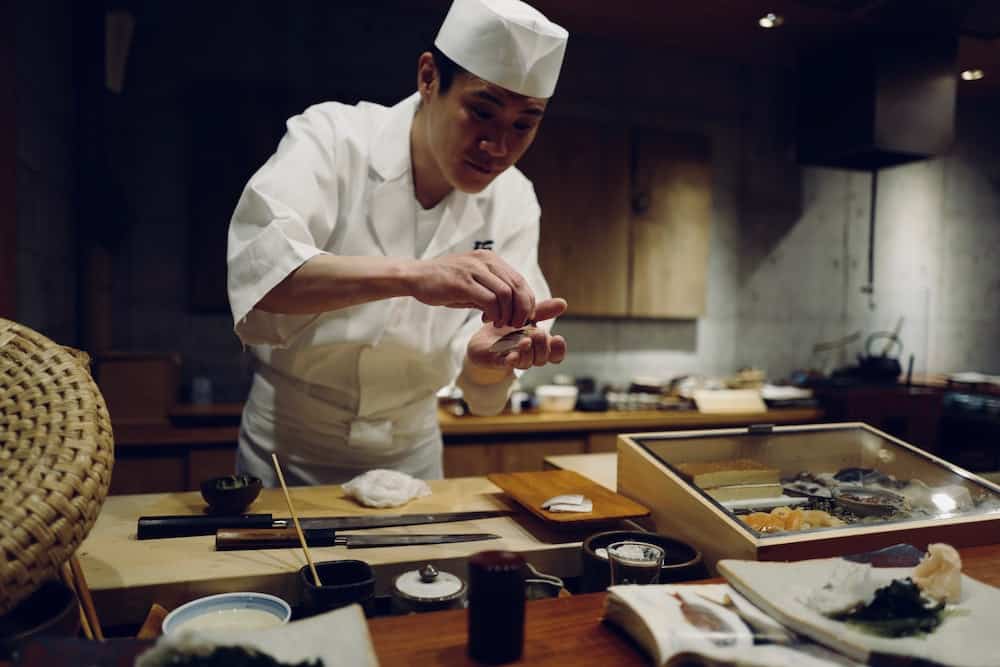 In most situations, like with taxi drivers, hotel concierges, and restaurant servers, if you try to tip them, the situation could end up awkward. They might outright reject you or you could end up having a lengthy misunderstood conversation which results in you putting the money back into your pocket in the end.

Most of the time, the worker will view the gesture as rather crass, as they would have provided you with outstanding service regardless of whether you were going to tip them or not.

Situations Where Tipping is Accepted 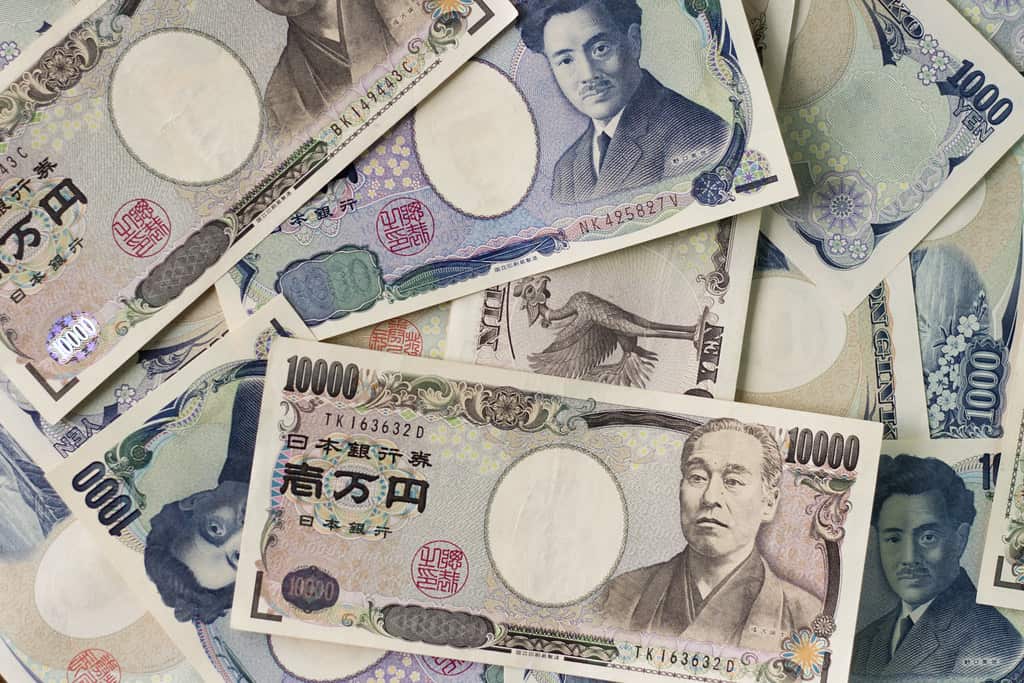 Whilst back in the earlier days, tipping was frowned upon in all situations, these days, there are certain situations where Japanese employees will gratefully accept tips.

For example, tour guides and interpreters on tours will mostly gladly accept tips. That’s not to say that it is mandatory to tip them; rather, it’s a gesture that won’t be outright rejected.

This is because their jobs mainly involve dealing with foreigners where the tipping culture is dominant, and so learning to accept this aspect makes their jobs easier.

When you’re staying at a ryokan or a hotel and you ask for a special service or a request, it is seen as a nice gesture to prepare a tip for the attendant who went out of their way to assist you with your request.

If you happen to be witnessing an intimate Geisha performance, well, lucky you! Also, it’s recommended to prepare a small tip to gift to them for the enchanting, once-in-a-lifetime experience. 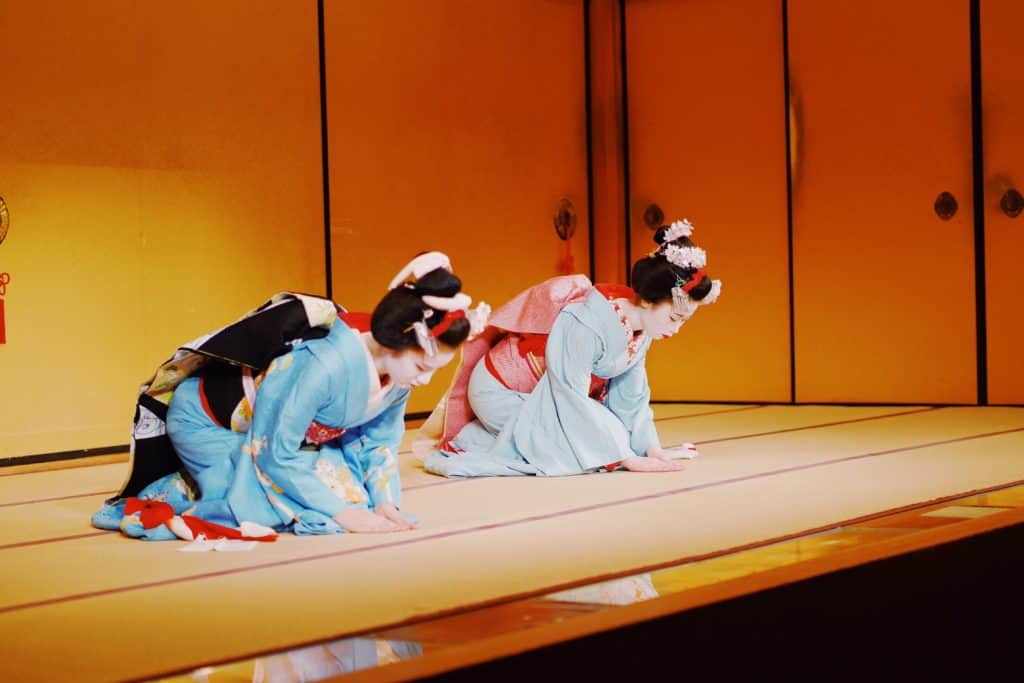 When preparing the tip for any situation, the rule is the same: never pull money out of your wallet and hand it over to them. This is considered rude, as no thought or consideration has gone into it.

Rather, fold a bill nicely and tuck it into a small decorated envelope. You can find these anywhere around Japan in small shops. When handing over the tip, use both hands and slightly bow your head in respect.

We hope we’ve answered your question as to why you should never give tips in Japan! However, if you do find yourselves in the aforementioned situations, feel free to show your gratitude, but make sure you follow the rules.