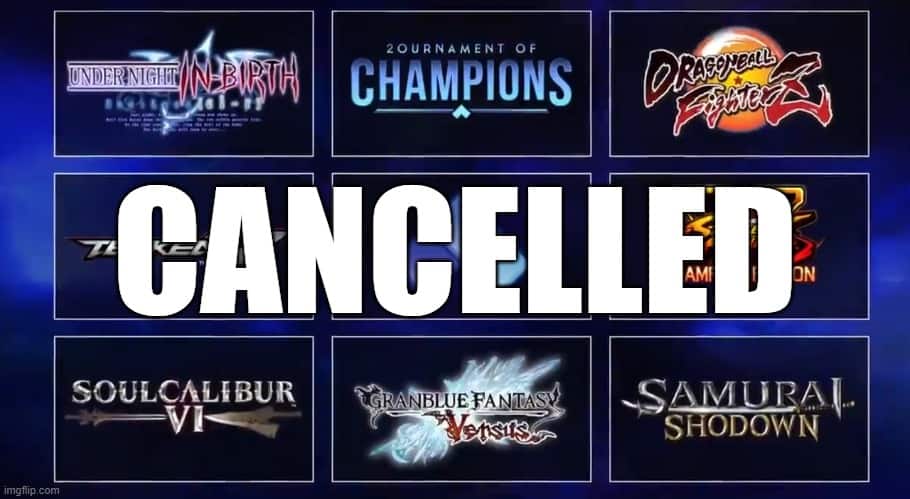 After the outbreak of the COVID-19 pandemic, the Evolution Championship Series event planned for this summer at the Mandalay Bay resort was swiftly moved online. However, for the first time since the competition’s creation in 2002, their annual esports tournament will be officially canceled. Over 1,300 competitors had signed up to participate in this year’s event. 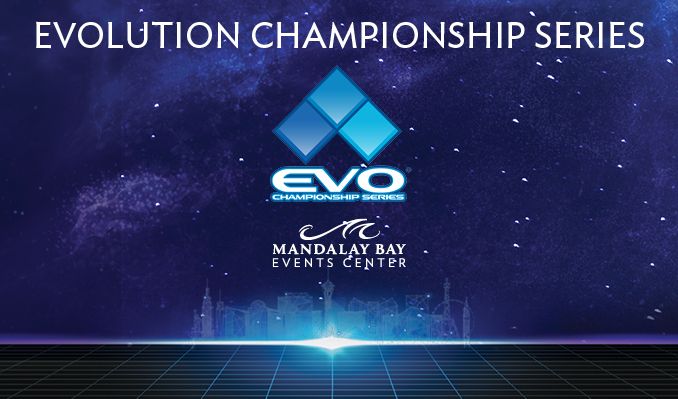 Last week, after facing allegations of having sexually abused minors, Evo co-founder and president, Joey Cuellar, was swiftly placed on administrative leave by the Evo administration pending investigation. Following the allegations, commentators Maximilian Dood and James Chen announced they would be withdrawing from the event, and five-time Evo champion SonicFox declared he would no longer be participating.

This was a special year for @KillerInstinct at Evo, but not like this. This was going to be my official return to commentary for a game I love, but not like this. It hurts. Until Joey is removed, I refuse to be associated with what was my favorite event for 14+ years. This hurts. https://t.co/41plRGGHZQ

Additionally, a number of publishers and developers, including NetherRealm Studios, Capcom, and Bandai Namco, pulled their games from the tournament.

Soon after, Cuellar was let go by the company and replaced by interim CEO Tony Cannon, who released a statement promising to make “every change that will be necessary in making Evo a better model for the stronger, safer culture we all seek.” The Evo board has since decided to officially cancel the event and promised to refund every badge purchased and donate an equivalent amount to Project HOPE. The entirety of their statement can be found below:

The allegations made against Cuellar are only the latest in a series of accusations of sexual misconduct levied on numerous members of the video game industry, including developers and content creators. After the event’s cancellation, Nintendo issued a statement to IGN concerning the wave of allegations within the gaming world. They are “deeply disturbed by the allegations raised against certain members of the competitive gaming community” and “want to make it clear that we condemn all acts of violence, harassment, and exploitation against anyone and that we stand with the victims.”