The next DragonBall movie is coming out next month in Japan and there’s been a lot of speculation among anime fans as to who will appear in the movie.

Judging by the trailers, the movie appears to be about Gohan’s daughter Pan getting kidnapped by the resurrected Red Ribbon Army and the heroes going to save the day. But there’s been a lot of clues and implications that point at something greater going on.

And in my opinion, it’s the return of series favorite, Cell. Let me break down the different reasons why I think Cell is making a comeback in DragonBall Super: Super Hero.

1. Return of the Red Ribbon Army

The biggest clue comes from the villains. We know that the evil Red Ribbon Army from Goku’s youth has come back and its commander, President Magenta, ordered the creation of two new androids. Gamma 1 and Gamma are set to be the new muscle leading the Red Ribbon Army and attacking our heroes. 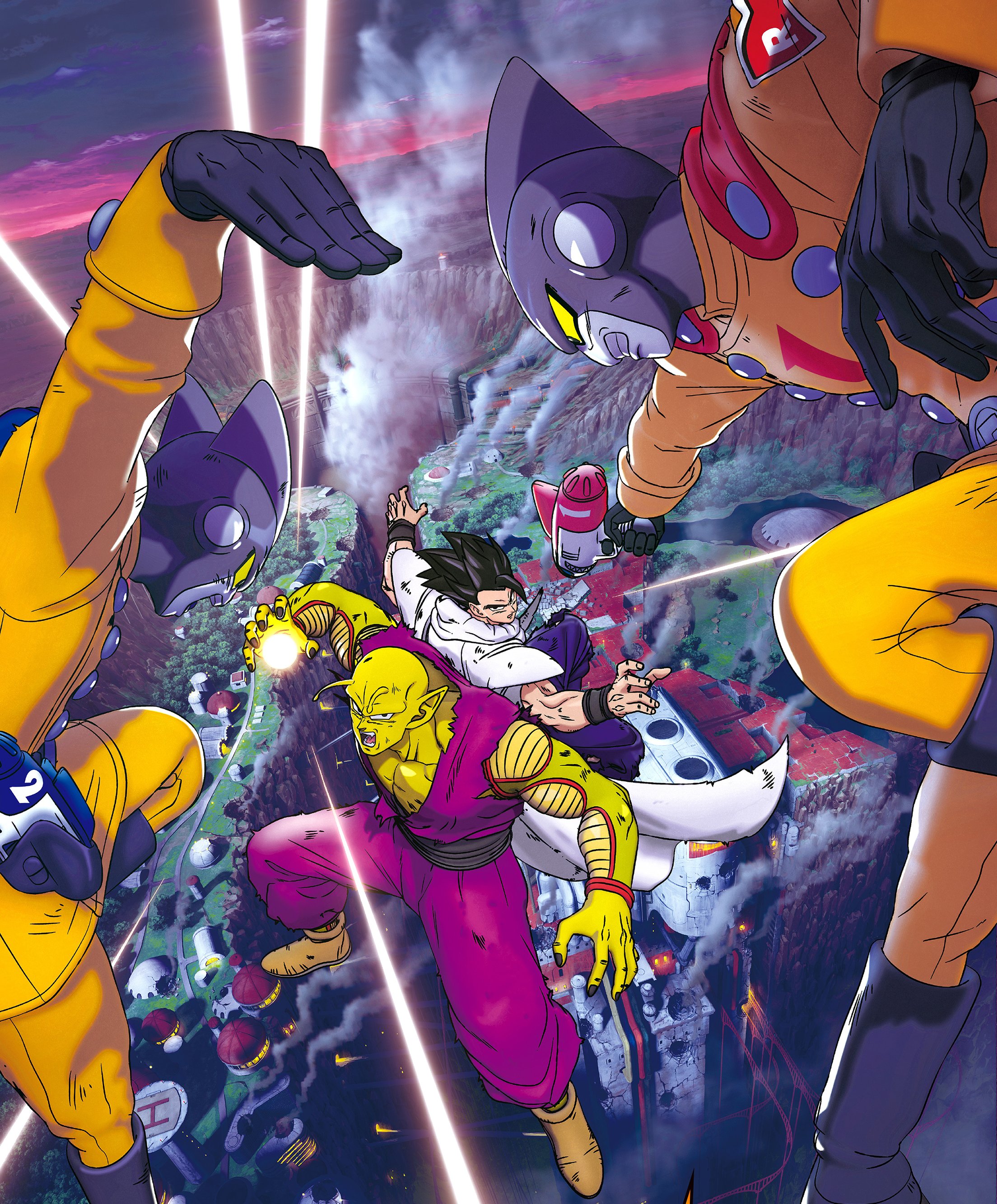 Cell was created by Dr. Gero of the Red Ribbon Army as a way to get revenge on Goku for destroying the army. It goes to say that this new army probably took inspiration from Dr. Gero when creating the new androids.

Something that the DragonBall franchise loves to do nowadays is nostalgia bait, which is where they pull old characters from the older series and put them in the new shows. It’s that or the more egregious thing of rehashing the same stories over and over. I couldn’t begin to tell you how often DragonBall Z gets retold in different series and games.

Dragon Ball Z Kakarot. let the hype get me and then never played past the namek saga https://t.co/pssYpuP9eP

So many old characters get brought back. In Super, you had Frieza returning with a new form, Android 17 who I thought was dead, and even the Pilaf gang gets shoved in at random moments. Of course, Majin Buu is hanging in the back.

The only major character missing is Cell, and for how much the franchise banks on the past, it’s surprising that he hasn’t made a comeback. There’s no way a character that popular is being ignored by the studio. They’re waiting for the right time.

The final piece of evidence comes from DragonBall YouTuber Geekdom101 who posted an interesting picture of what appears to be Cell in an issue of V-Jump magazine as a tease.

Admittedly, this tease was for video games and we don’t get official confirmation. This evidence is circumstantial; however, in my experience (and this is going to sound dumb), random appearances in unrelated topics mean something. When it comes to rumors in anime, anything and everything you hear is on the table, even if it’s ridiculous. Because often enough, it’s true. Look at Frieza, for example. No one expected he would come back in a golden form, and yet here we are.

As much as I believe this theory to be true, I don’t like it. I don’t want Cell or any old villain to come back. I’m not a fan of nostalgia bait and would prefer that the DragonBall focuses on original characters.

If cell comes back I’m done being a dragonball fan. Tired of it being nostalgia bait💀💀💀💀💀 pic.twitter.com/NoI0tfYvXs

I do think bringing in Android 21 from DragonBall Fighterz would be an amazing addition to the series. But that said, what do you think of my theory?