8 Things Not to Do at an Onsen in Japan

It’s no secret now that Japanese people as a whole are amongst the most organized and disciplined people in the world. When Marie Kondo took the world by storm in 2014 and became one of Times’ “100 most influential people in 2015”, everyone around the world stopped and took notice.

The KonMari method soon started appearing on TV shows, internet articles, and many people became momentarily obsessed with the art of ‘tidying by category’.

It may have been a brand new method and perspective for many people, but the concept itself is ages old in Japan. In fact, everyone grows up learning about and practicing the importance of organization from a young age, and it doesn’t just stem from cleanliness.

Want to know why Japanese people are so organized? We’ve listed some thought-provoking points below!

One of the beliefs is that the importance of organization is rooted in the traditional social system of Japan, where everyone has a place and behavior expected of them. being characteristically punctual, respectful, and of course, organized, are just a few.

Whilst these views are dated around many countries, it’s still respected and adhered to in Japan. 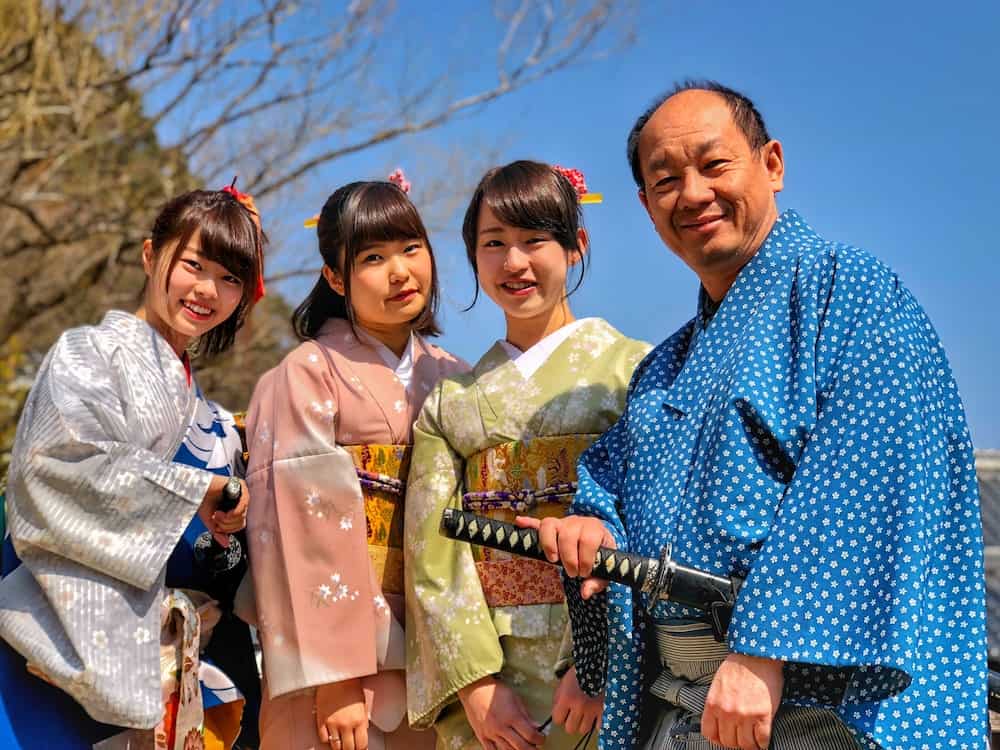 Men are the main breadwinners in the family, superiors have to be obeyed, elders must be respected, etc. Everyone as an individual is not necessarily an individual in public; rather, they represent their family, their workplace, and their school. Thus, responsible and respectable behavior is expected of them.

This in turn fosters an organized society. With the hierarchical level of status that’s prominent in the country, it’s difficult not to be organized, as there are many rules that could be broken if that level of adherence is not respected.

3. Focus on the Group 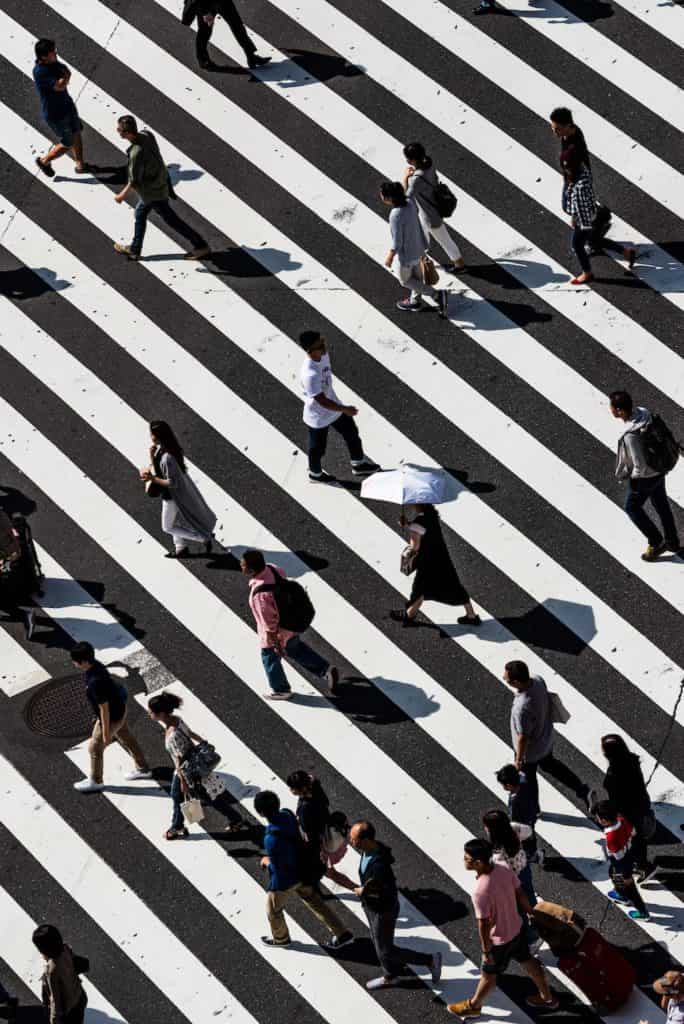 Aside from representing not just themselves but also the social tribes that they belong to, Japan itself is essentially a collective society. This means that they’re taught to look out and respect those around them as well as the space they occupy.

This explains why Japan as a country is not only super organized but also super clean. Children are taught at a young age that returning a place to the original condition before you used it is important, which is why they’re expected to regularly clean their schools!

The notion of shared responsibility for public places is strong in Japan, and so when oneself is organized, it’s well-received by everyone around them. 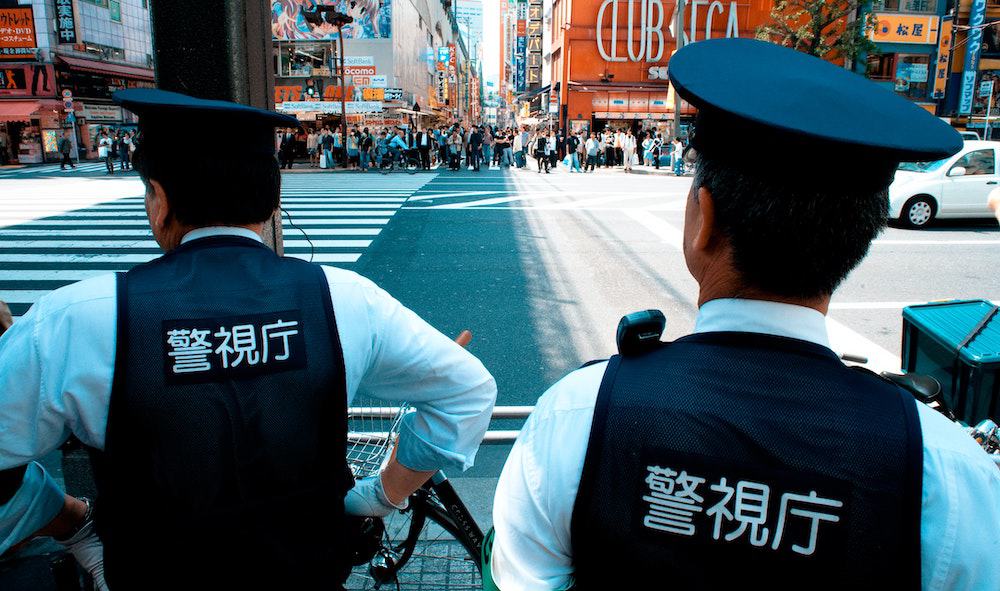 The Japanese society as a whole has great respect for their authorities. This is part and parcel to their aversion to breaking the law. This in turn pressures people, whether consciously or subconsciously, into being organized and disciplined so as to ensure they are not breaking any rules. 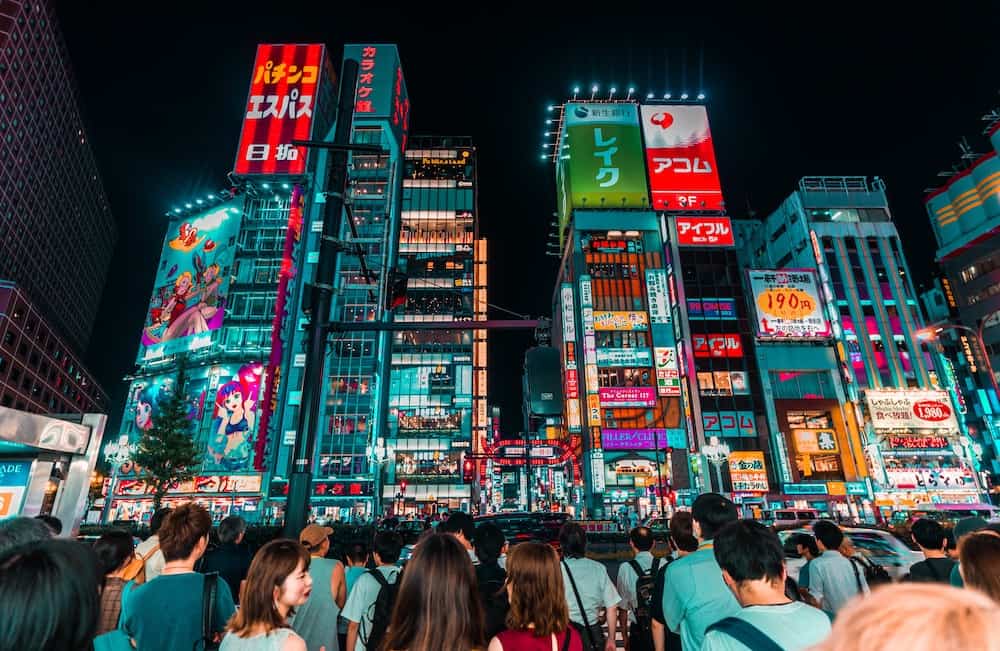 The crowded space in Japan is also a contributing factor to why Japanese people are so organized. Its density in many cities means that some people are actually more active in public places than in their private homes!

Imagine: using the public sidewalks to get to public transport, to travel to their workplaces, and then restaurants for meals, before making their way home and doing it all again the next day.

With the limited space available, it’s taught (even forced on!) people to be organized in order to be able to function as a society properly. Even the slightest disorder will impact many people in this dense country.

There you have it guys.

If you’ve ever wondered why everyone in Japan just seems to effortlessly ooze organizational skills and discipline, just know that it’s something they literally grew up learning. It may be tempting to try and bring some of these principles back home with you, but let’s be honest, it just works in a society like Japan because of its collectivism.

When in Japan, you’ll actually find it hard to go against the grain and will find yourself consciously following the public and doing as they do, so don’t be surprised if you pick up some of their organized habits!