If you’ve traveled or lived in Japan, you definitely would have noticed the hefty price tag on the fruits. Whether it’s strawberries at the supermarkets, melons at department stores, or berries at gift shops, fruits have a reputation for being a relatively premium food to purchase in Japan.

The above, of course, are extreme examples. For an average person in Japan, fruit is somewhat affordable in small doses but it’s not nearly something you’d purchase in abundance like in many other countries. On average, you may be paying 100 yen per apple or orange, which doesn’t break the bank, but it does make you consider whether you really need more than just a few.

There are multiple reasons why fruit is so expensive in Japan, and we’ll take you through some of the major ones now.

1) The Dedication of Farmers 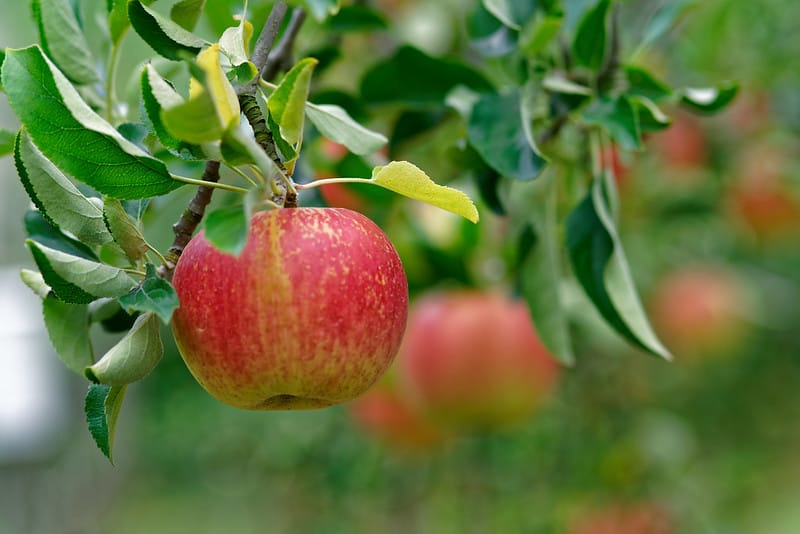 The belief that farmers pay attention to each individual fruit that they harvest is real in Japan. They provide so much tender loving care to their crops that this then translates to a higher price tag at the end of the day.

The farmers do so as they believe that shoppers are extremely fussy and even the slightest blemish will mean they’ll overlook the produce for something else.

2) The Gifting Culture In Japan 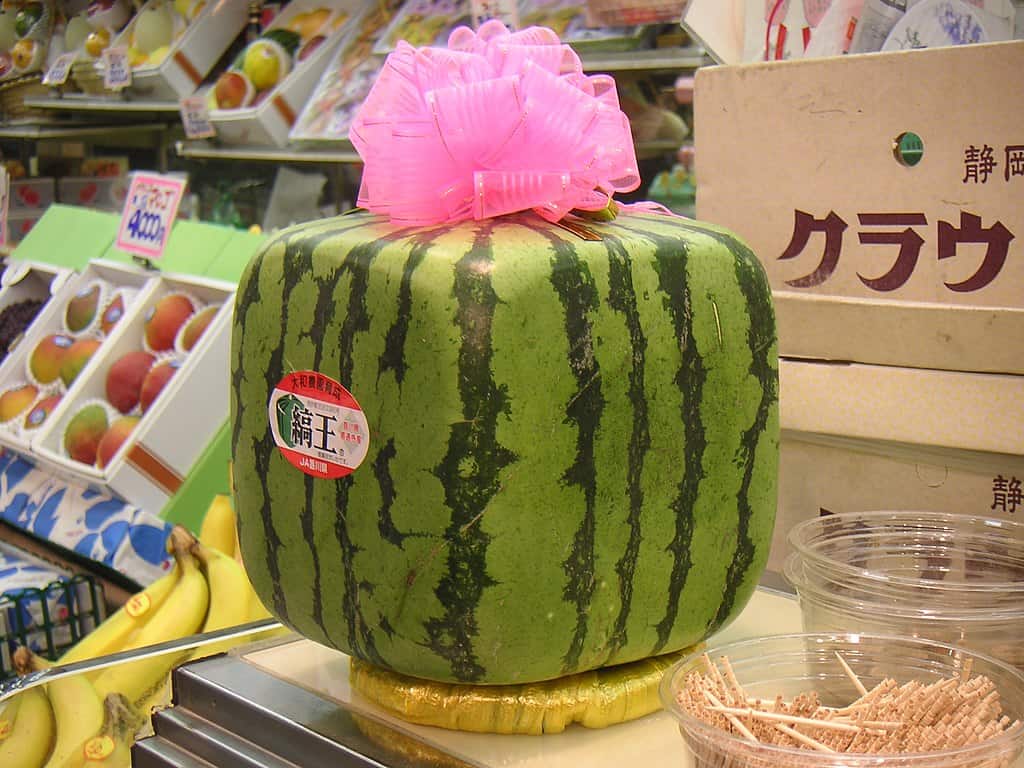 In Japan, fruits are akin to luxury gifts and thus command a hefty price tag. Many people purchase fruits as gifts for their business associates or family as tokens of gratitude. This means that the fruits must be of the highest standards, both visually and in taste.

Because of this, many farmers will often have special crops of fruit that they dedicate much of their time to tend to frequently, consuming a huge chunk of their efforts and resources.

3) Farmland is Surprisingly Small In Japan 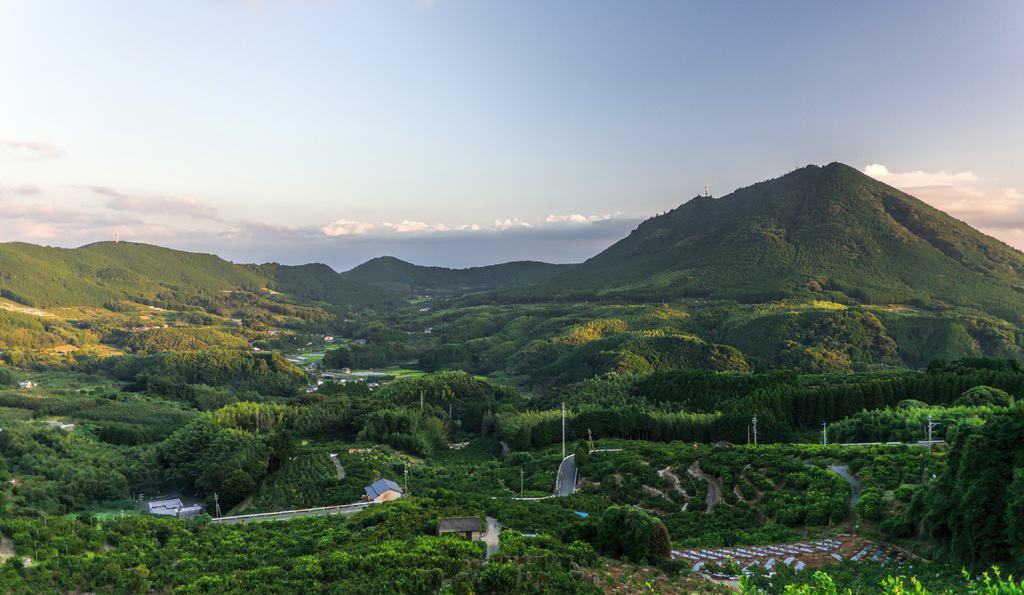 Unlike large-scale farming operations in many countries across the world, Japanese farmers often operate small-scale farmlands. There are a number of reasons for this but a major reason is because the majority of the country is too mountainous, and thus only 11-12% of the land is actually farmland.

Most fruit farms are run by small families, and because of the labor-intensive process of growing crops throughout the year, there cannot be a heavy production output per season. A high price tag at the end of the day makes it all worthwhile. 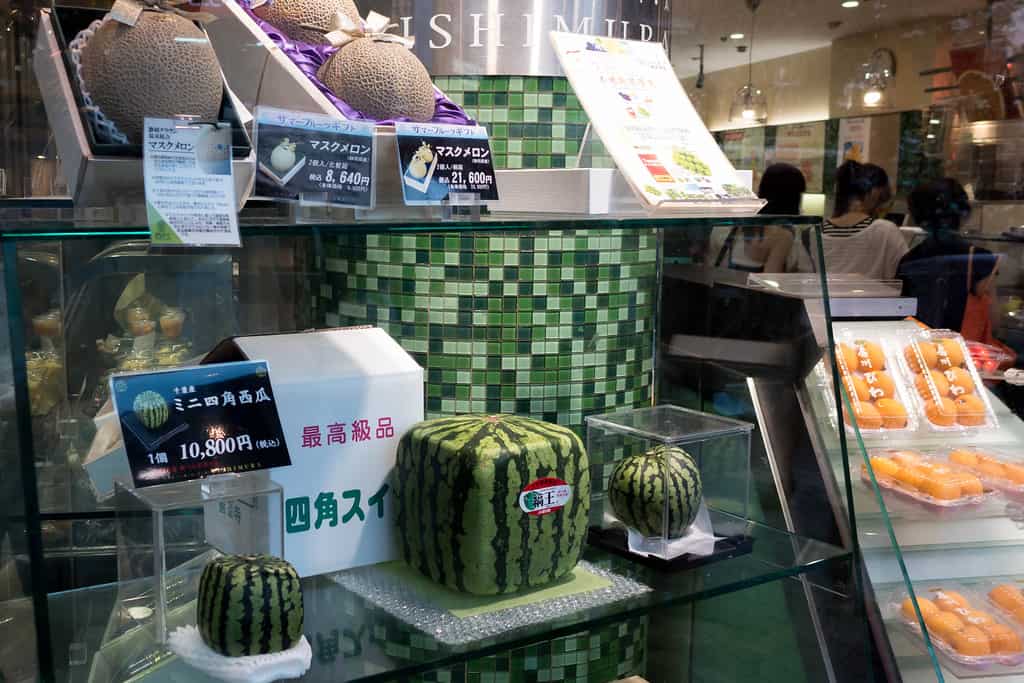 A common belief amongst Japanese people is that although foreign imported fruits and vegetables are cheaper than ones grown within Japan, they’re also ‘unsafe’.

This has led to a domestic-produce dominant market and has pushed the fruit price point to where it is now. Simply, the demand for local fruit outweighs the supply and prices are reflective of that.

Most Expensive Fruits by Type

Some examples of Japanese fruits that can fetch relatively excessive price tags include: 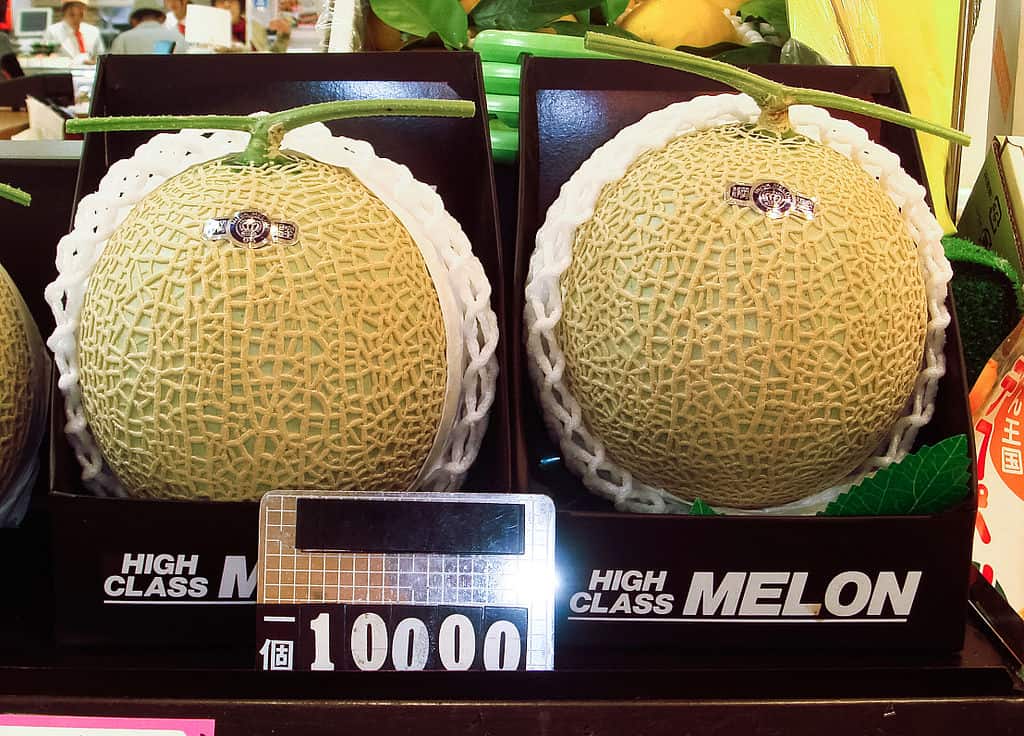 Tell us, will you be purchasing and trying any of these fruits soon?