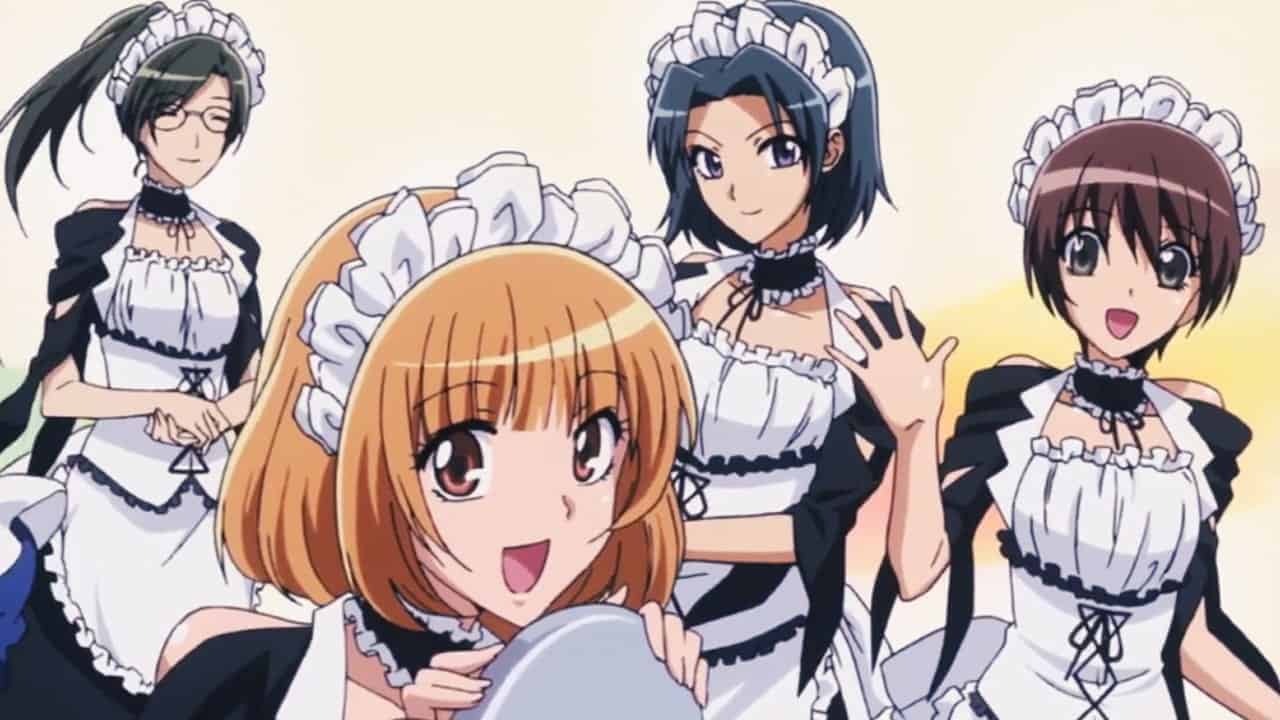 Ever want a personal maid or butler? A cute or handsome servant to greet you as soon as you step in the house?

Someone to call you Master. In a cute way, you perv. Find out who your maid (for men) or butler (for women) is! Or select the corresponding choice to obtain the preferred gender. No judgement here!

Are you male or female? 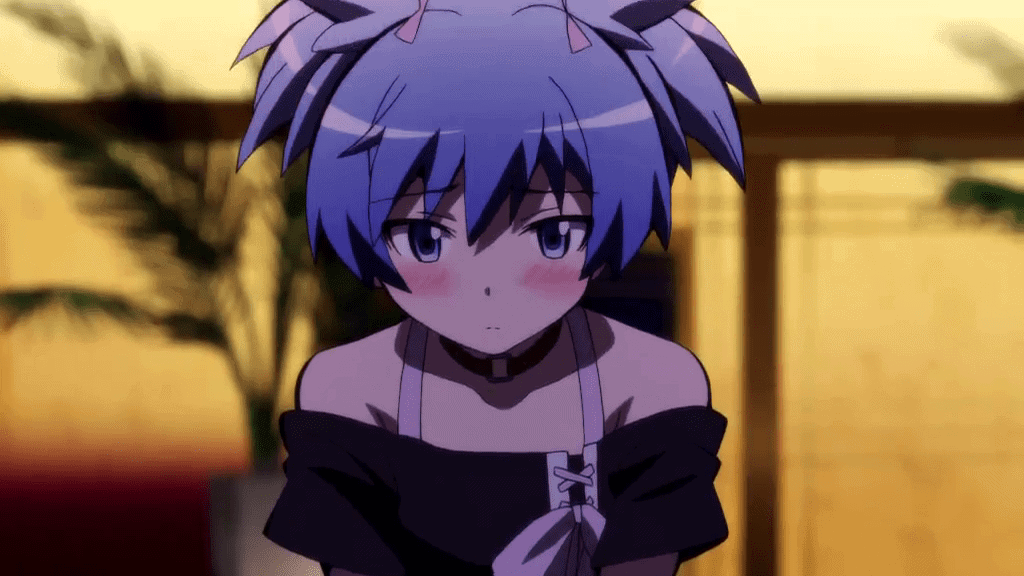 On a scale of 1-5, one being optimal, how much of your servant would you want to be waifu/husbando material? 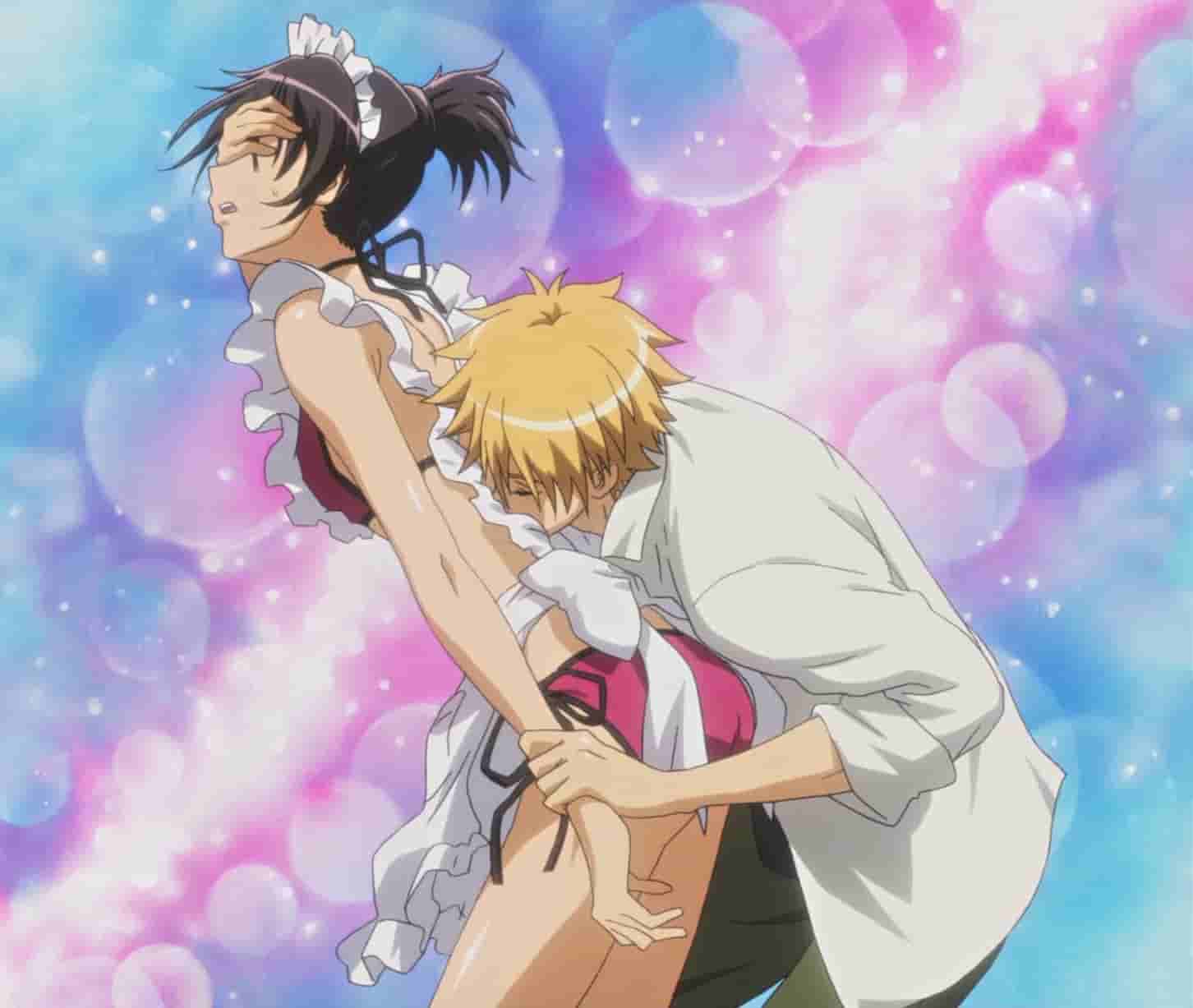 You just had a long and tiring day at work. How would you like to be greeted once you arrive home? 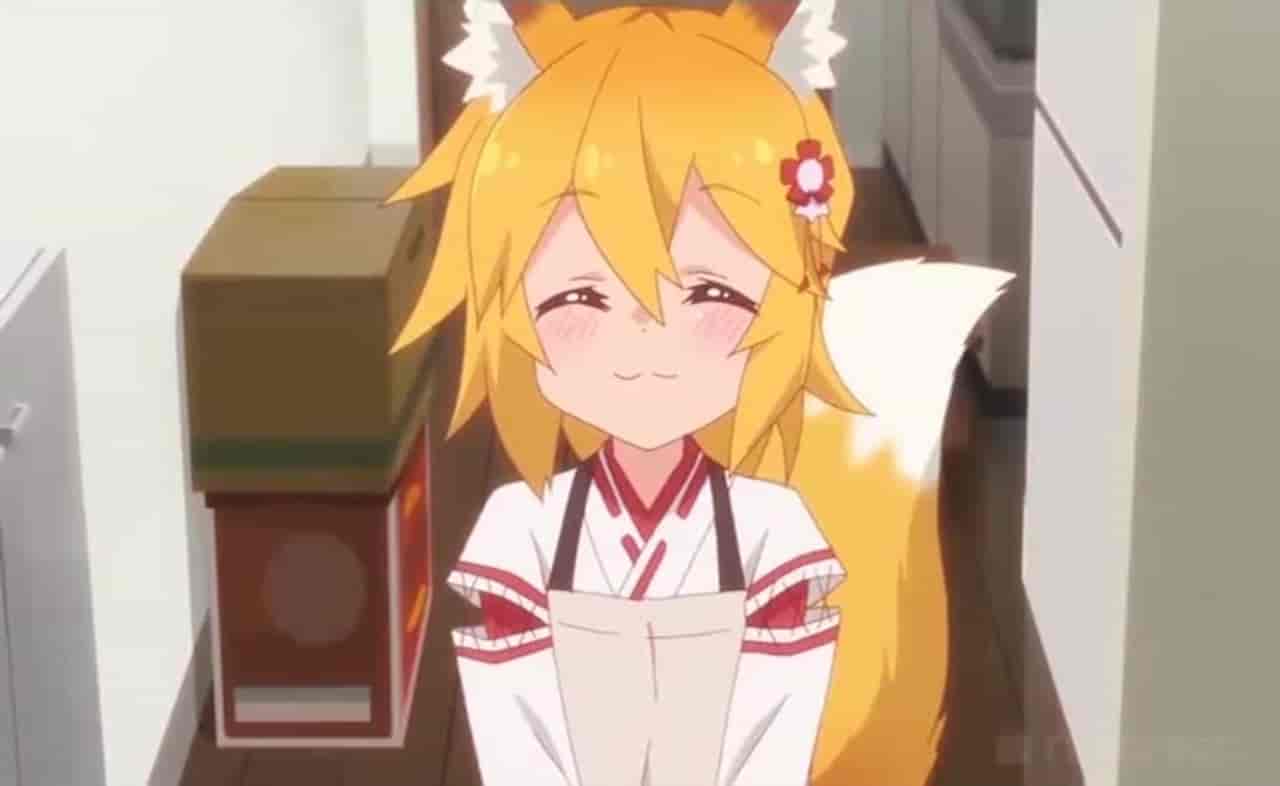 You make a mess and spill coffee all over yourself. How would you like your servant to handle it? 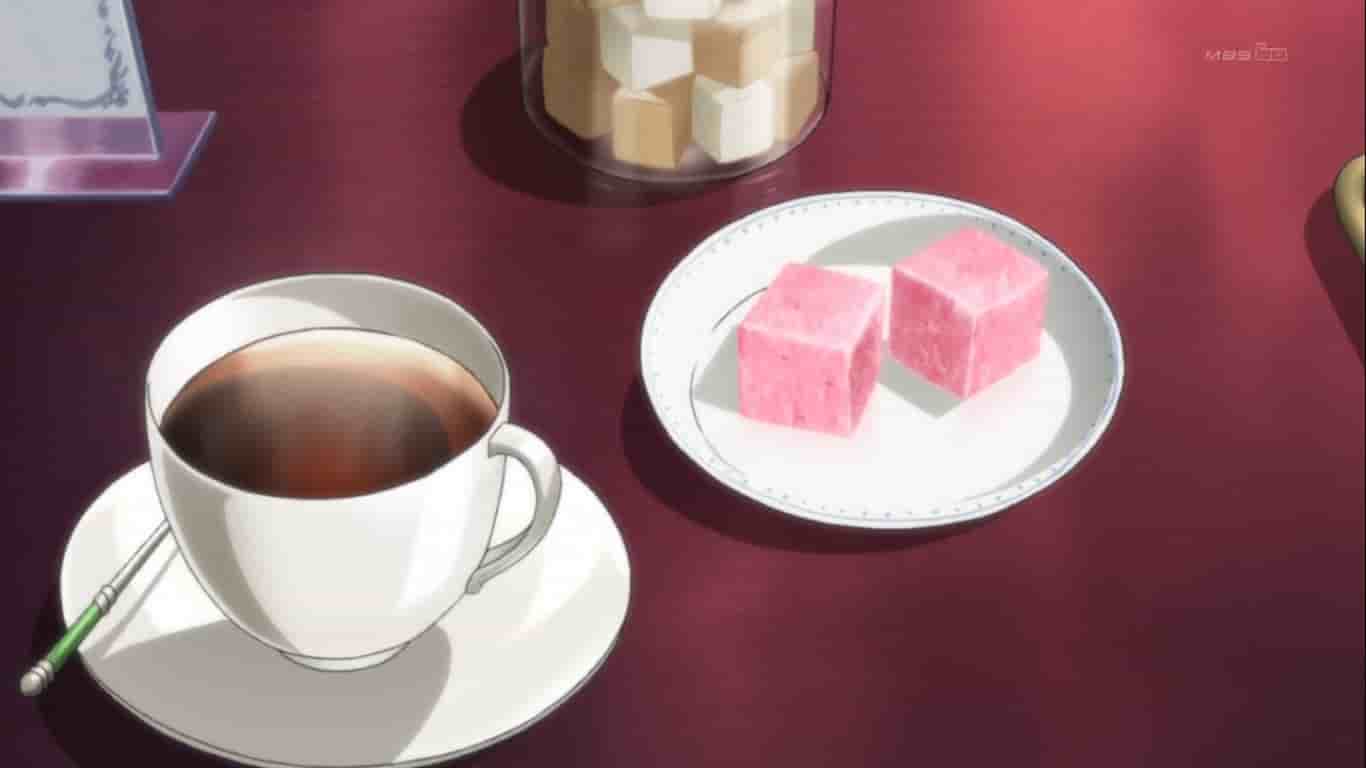 Would you like your personal servant to be built for combat or remain normal? 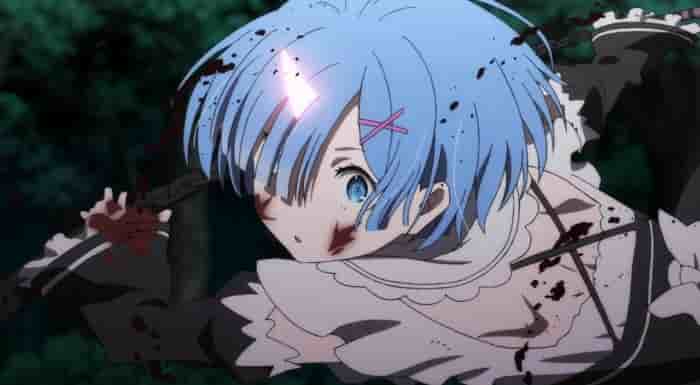 Would you like your servant to be talkative or quiet? 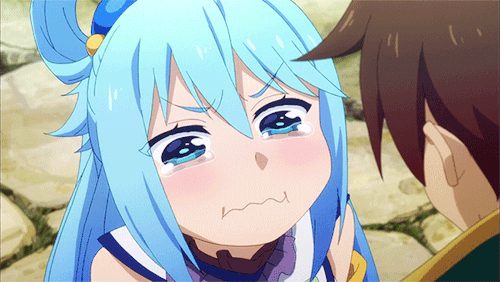 Your servant is keeping a secret about themself from you. What could it possibly be?

Source: Why the Hell are You Here, Teacher?!

You tell you servant you love them for all they do. What's their reaction? 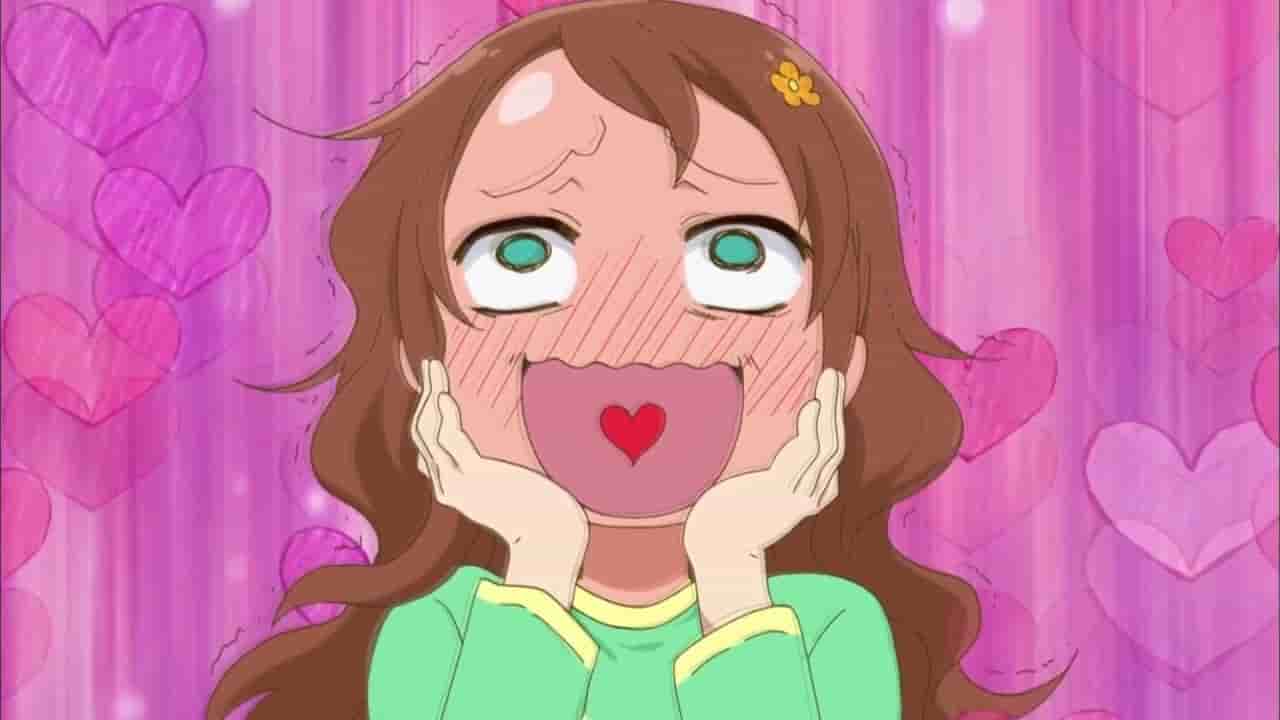 Your brain is fried and your stomach is growling. What would you like to be served? 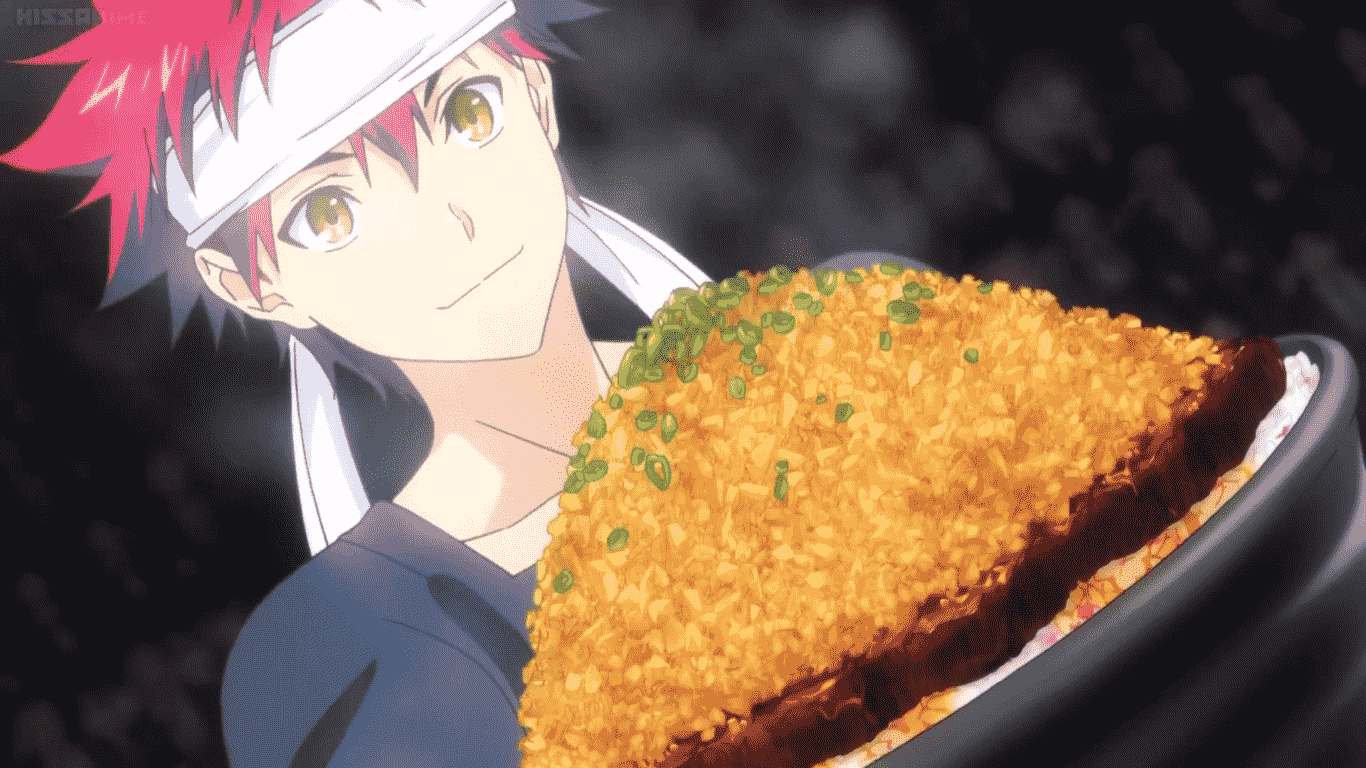 Which nationality do you want your servant to be from? 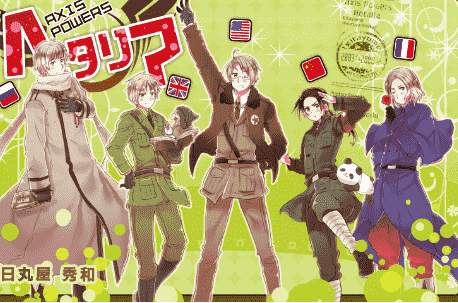 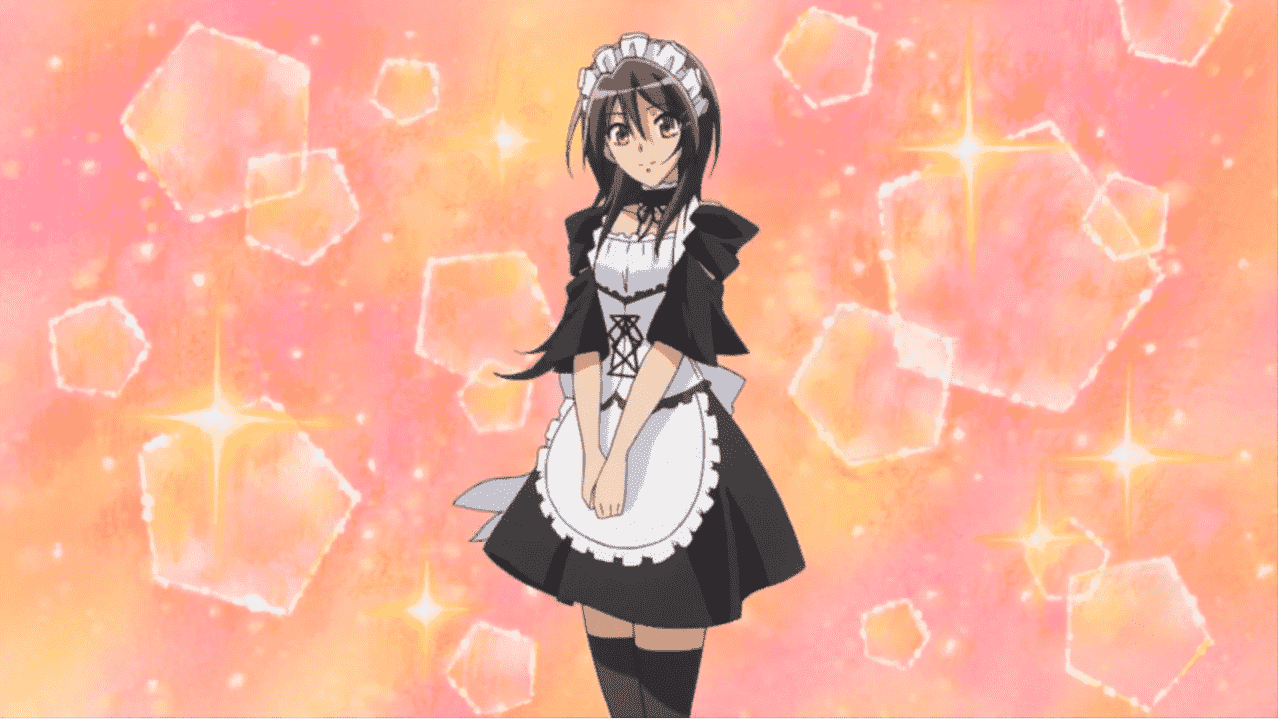 Misaki is both the Student Council President and the most popularly requested part-time maid at a Maid Café. She is shy, sweet, and embarrassed during maid-mode, while a hardworking stickler as the assertive leader during school.
Tohru 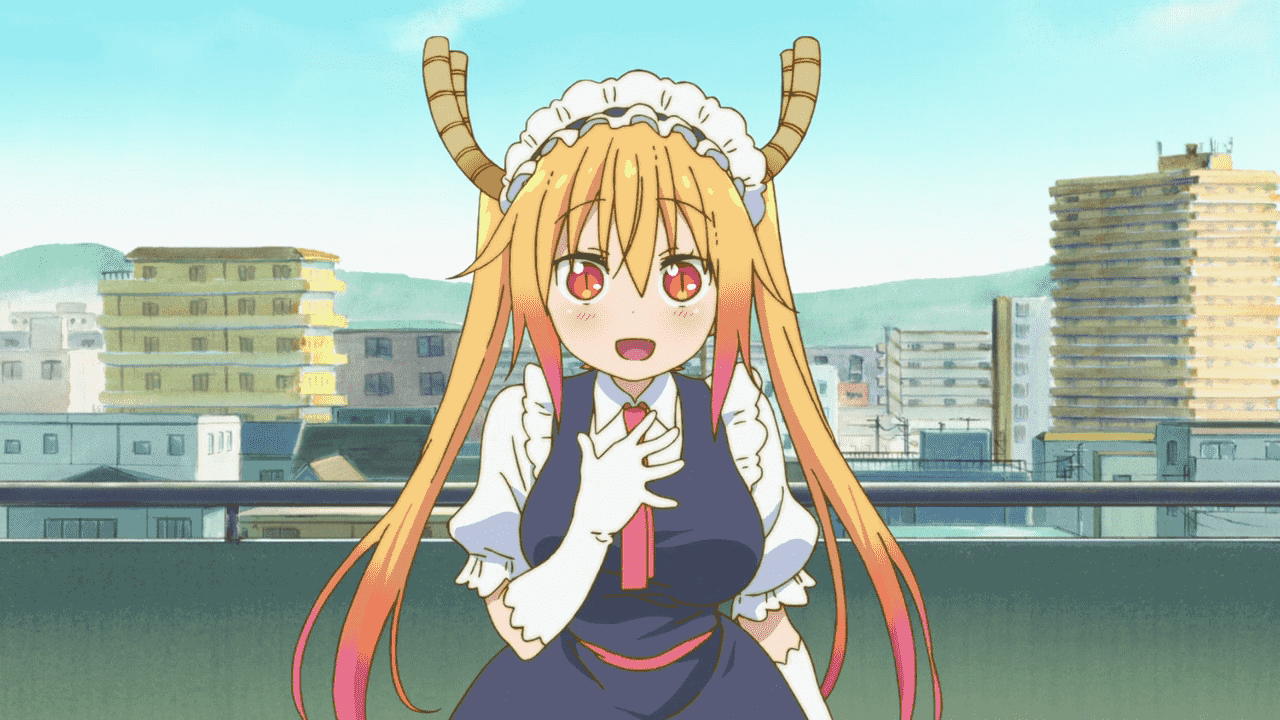 Although not human, Tohru is still your typical house-serving maid. She maintains the house well, prepares food, and tends to all other chores. Regardless of being a dragon, she is still a full-time maid! As long as she doesn’t feed you her tail special.
Rem 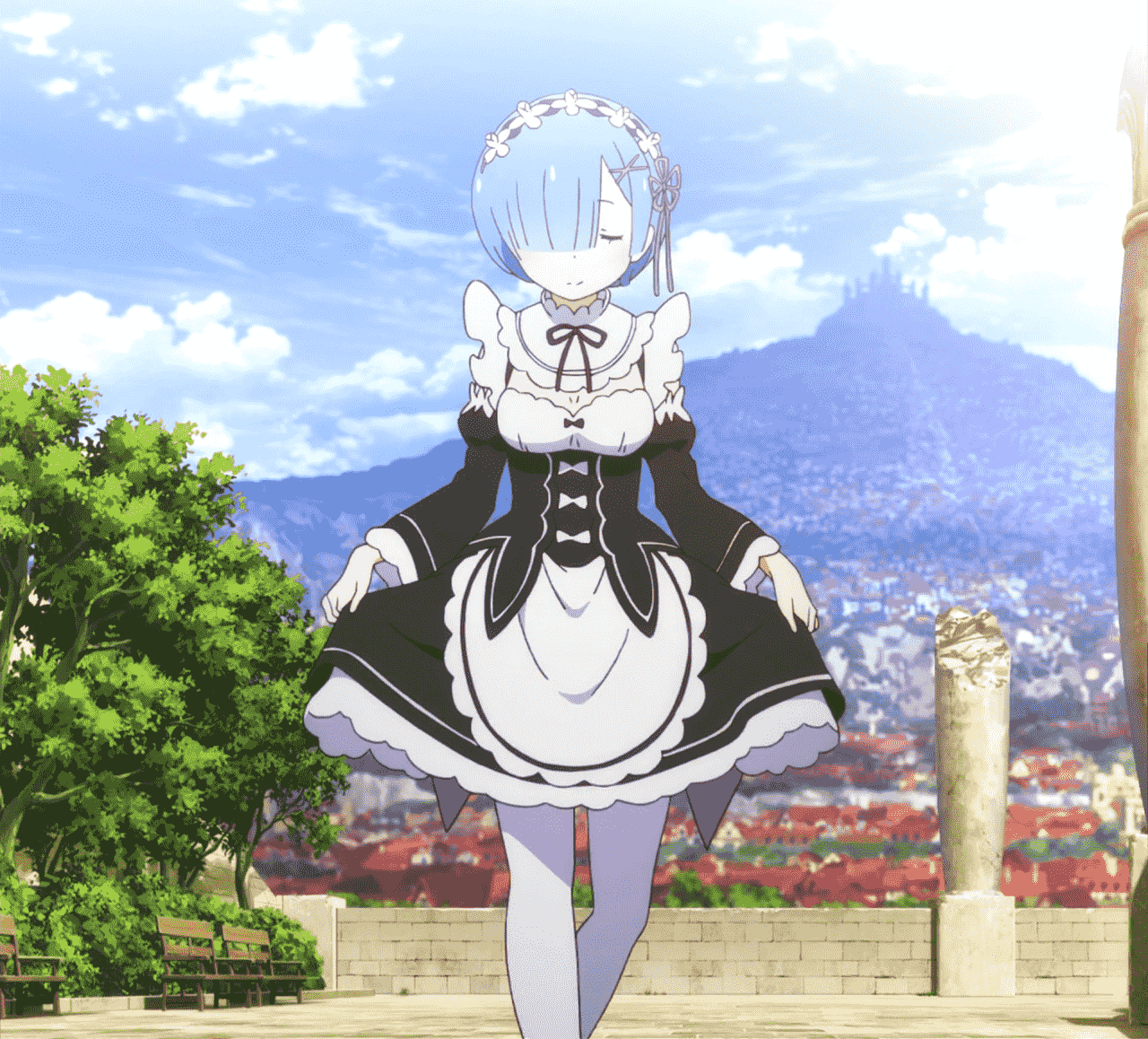 Step aside sUbaRU nAtSUkI. Rem belongs to someone else now. You! Not only did you save this pure soul from heartbreak, but you earned the ultimate waifu. Skilled in both combat and serving, you're sure not to miss a dull moment with this demon maid.
Mey-Rin
Mey-Rin’s hardly capable of serving you properly, yet manages to barely get that cup of tea on the table for you in the end. However, Mey-Rin’s not to be messed with if your existence has even been slightly compromised. She’s quite an assassin. And a sniper, at that.
Roberta 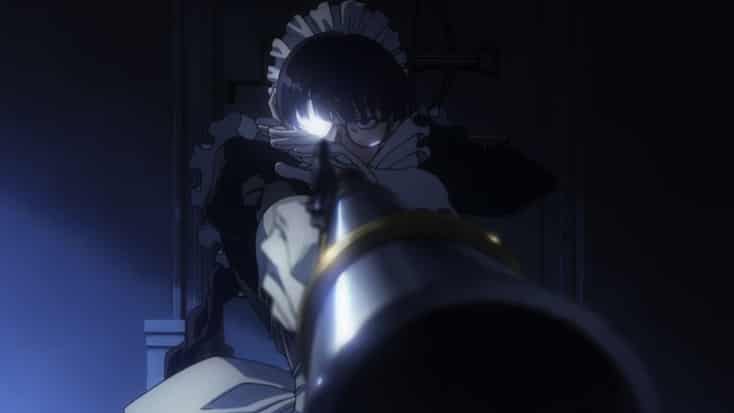 You got the F*cking Glasses B*tch. Roberta can't cook or clean. You're just dead. Good luck next time!
Hayate Ayasaki 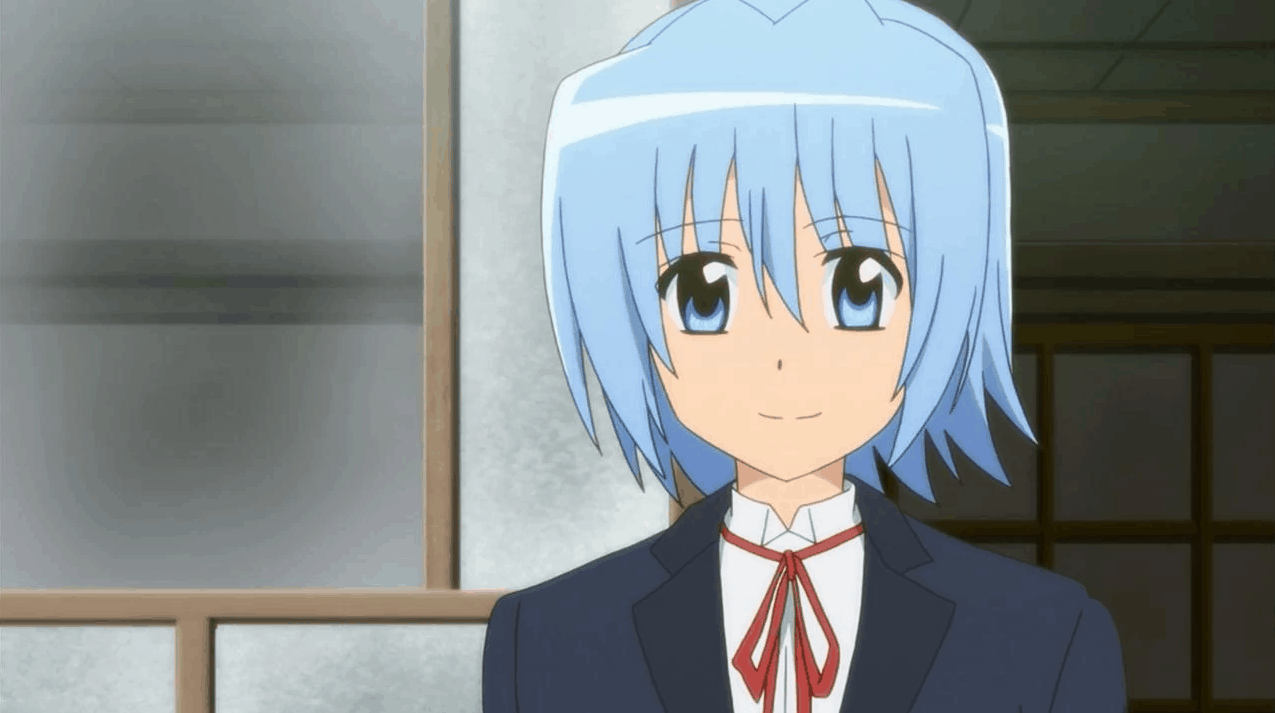 Hayate is the ultimate superhuman husbando. A good cook, mechanic, doing house chores, and fully skilled in combat! You earned a jack of all trades, quite literally. And although he's practical in all sorts of tasks, help him clear up some misunderstandings about people and the world.
Sebastian Michaelis 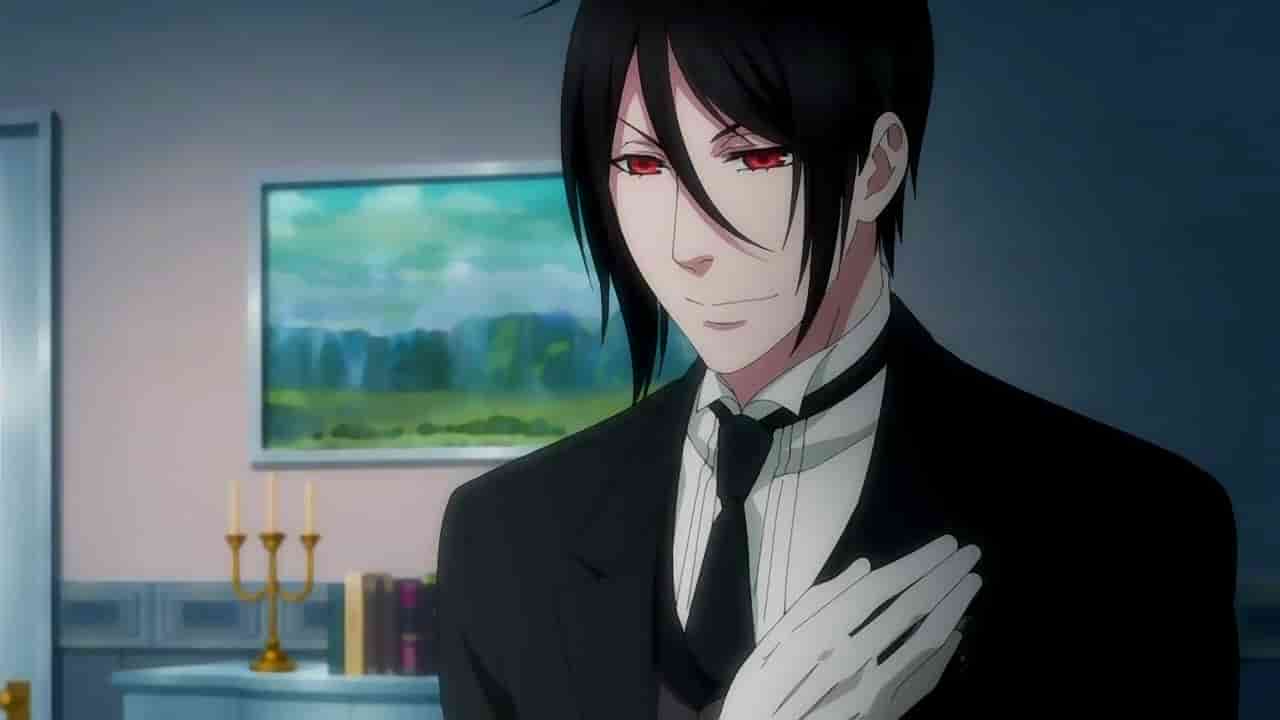 Want to be treated like royalty? Sebastian is right on the job! He might make mistakes at first, but he's quite diligent with his house and serving duties. Give him a cat, and he might treat your right. Careful though, you might just get eaten out later. And not the kind that you think.
Walter C. Dornez 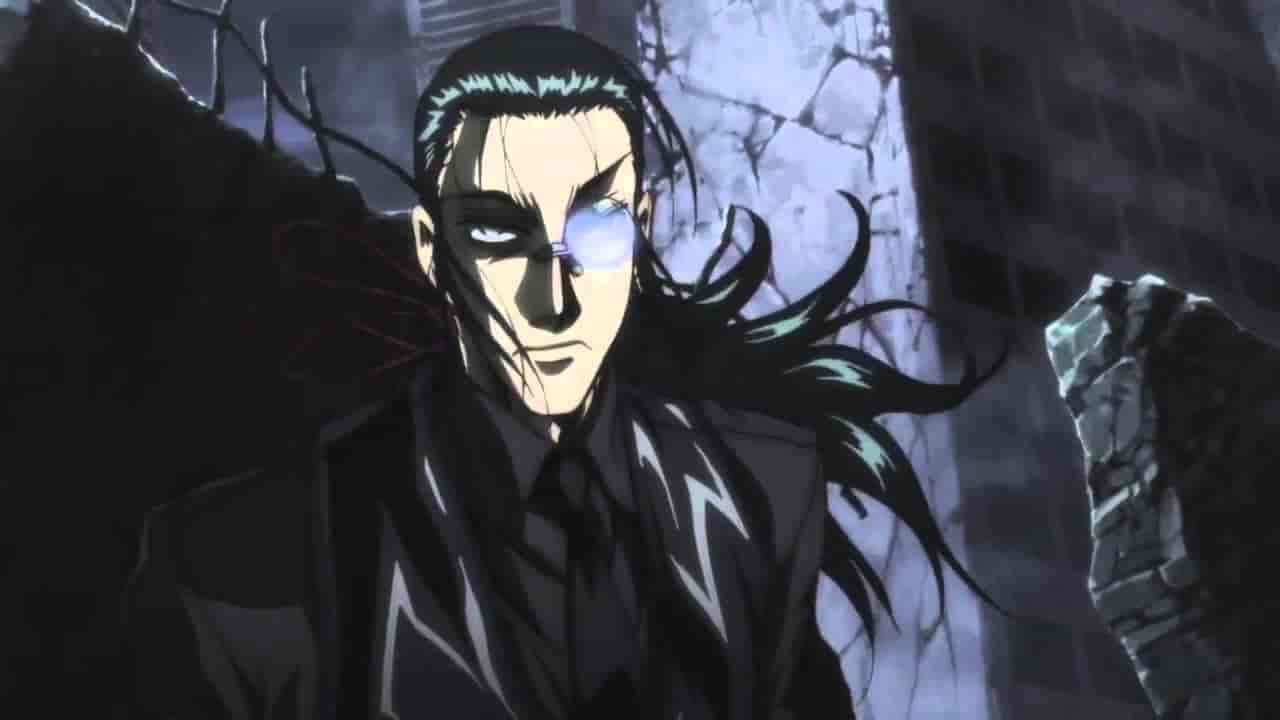 Walter is quite the dutiful and polite butler when he's not slaughtering your enemies. He's quite a cunning jokester, and isn't as cold and twisted as he used to be when he was younger. Just don't expect a warm welcome home from this stern gentleman.
Agni 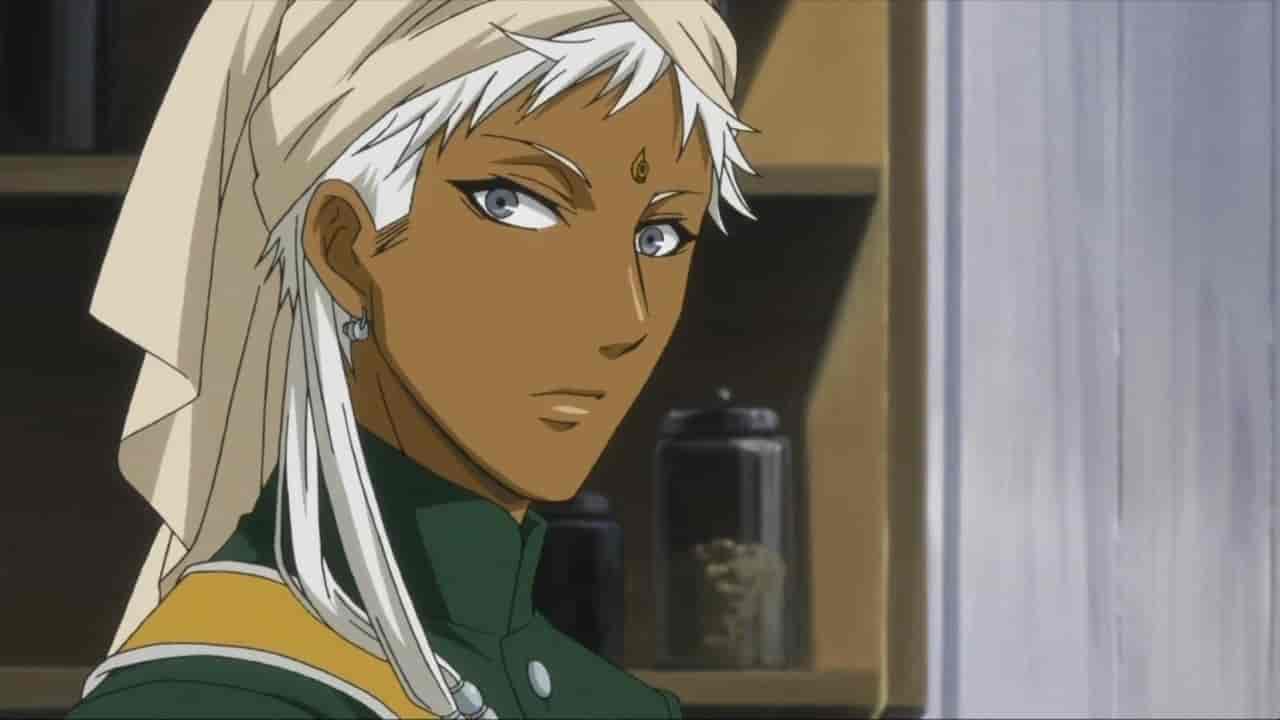 Agni is a sight for sore eyes. If you're down for some good Indian food, you won't be disappointed. The man is a skilled cook, knows how to watch over even the most troublesome folks, and is very loyal. He'll do anything to make you happy.
Subaru Konoe 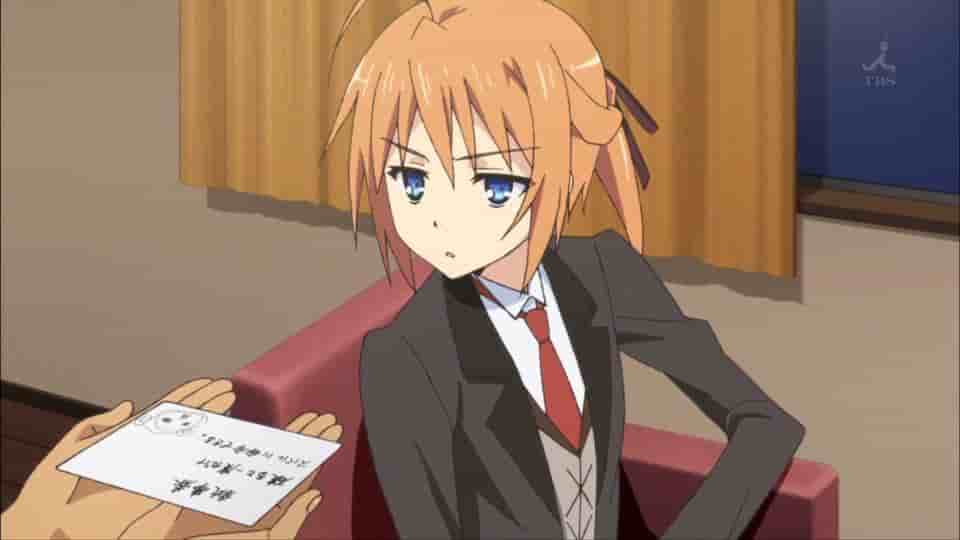 Whoops. You earned yourself a reverse trap! Subaru Konoe knows how to serve well regardless, and is trained to protect and be loyal. Almost to the point of losing herself sometimes. Help her loosen up and enjoy life, and you're bound to earn yourself both a servant and a best friend at the same time.
2502
likes / shares
FacebookTwitter