The official website for the television anime of Sōichirō Yamamoto‘s When Will Ayumu Make His Move? (Sore Demo Ayumu wa Yosetekuru) manga has unveiled a new minute-long teaser promotional video and the main cast members for the anime.

The teaser posted to the anime’s official Twitter profile is 30 seconds long.

In this anime, Ayumu makes a promise to himself that he’ll confess his devotion to his crush, but only after he beats her in a game of shogi. The romantic comedy story centers on shogi, a Japanese variant of chess. Ayumu’s crush is the president of his school’s shogi club, so don’t expect him to defeat her anytime soon. 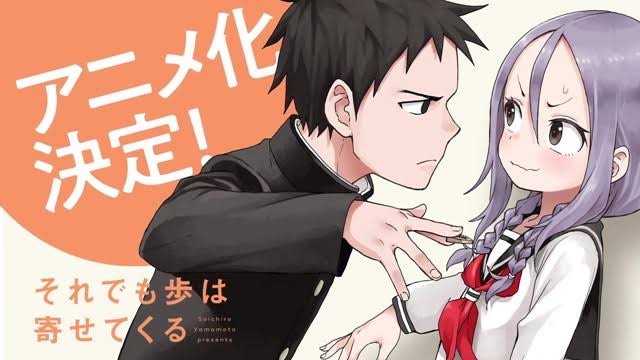 ABOUT THE TEASER VIDEO

The revealed cast members are Yōhei Azakami as Ayumu Tanaka, Kanna Nakamura as Urushi Yaotome, Tsubasa Gouden as Takeru Kakuryu, and Hina Yomiya as Mikage Sakurako. It was also announced that the anime will premiere in July on TBS and other stations.

In this rom-com, we are in for a long ride because Ayumu is an amateur shogi player while his crush, Urushi, is a pro. What makes this anime all the cuter is the fact that Urushi likes Ayumu too, however, she is waiting for him to profess his feelings. The teaser video is a beauty to watch and it shows the fans just what to expect from this rom-com.

The teaser shows a short clip of Ayumu and Urushi playing a casual game of shogi. Ayumu’s monolog tells us about his promise to himself as he tells Urushi that she’s cute, making her blush hard. In turn, Urushi reflects on how Ayumu always gets away with making her flustered by keeping a straight face. The trailer ends with Urushi telling Ayumu to meet after school, referring to their daily shogi matches. 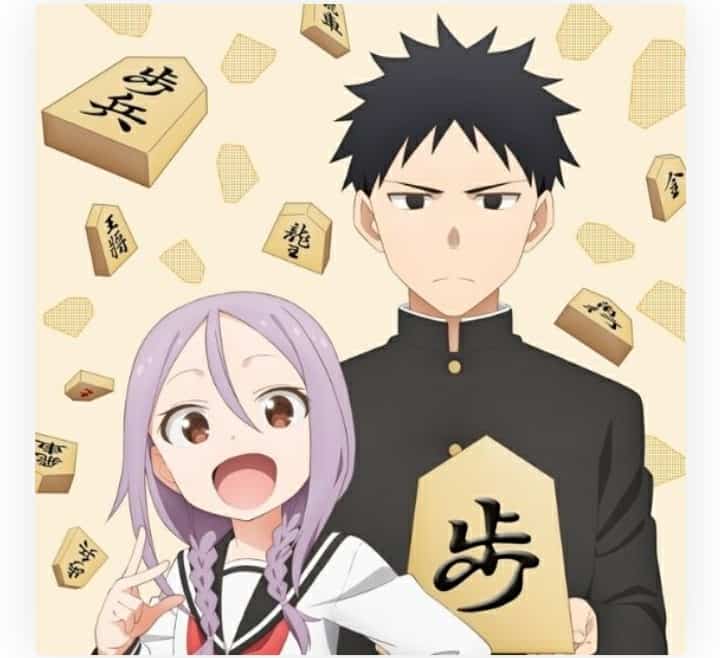 In the Heart of Kunoichi Tsubaki Anime Unveils Character Visuals