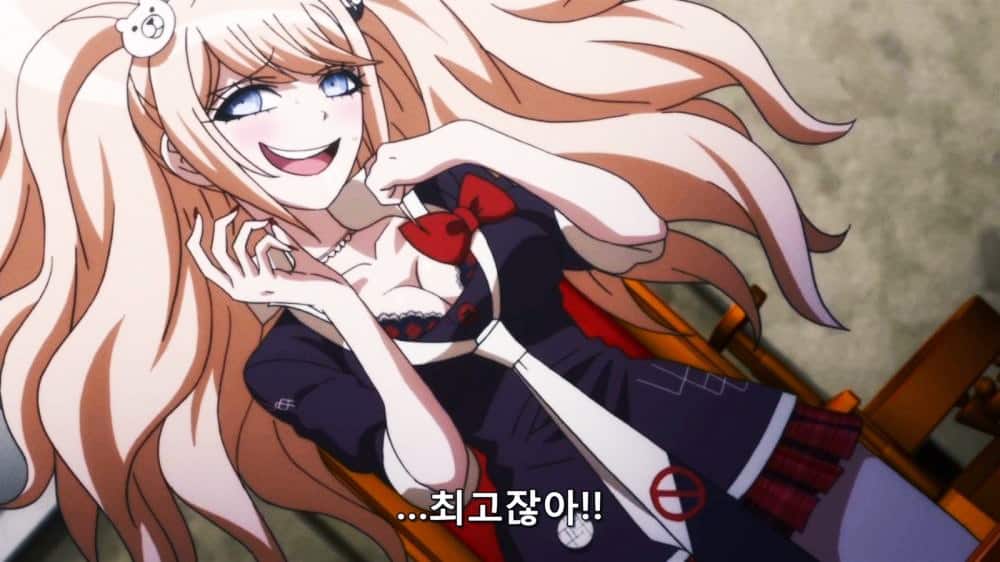 Can You Name All These Waifus? Take this Quiz!!!

Only the best of the best weebs can pass this test with a perfect score! See if you can get a 1st place score! Even a 2nd place score is pretty good.

If you don’t get a good score, don’t worry, you just haven’t watched enough anime or been in turn with otaku culture. Lock yourself inside more and binge on anime! 😀

1. What anime is this from? 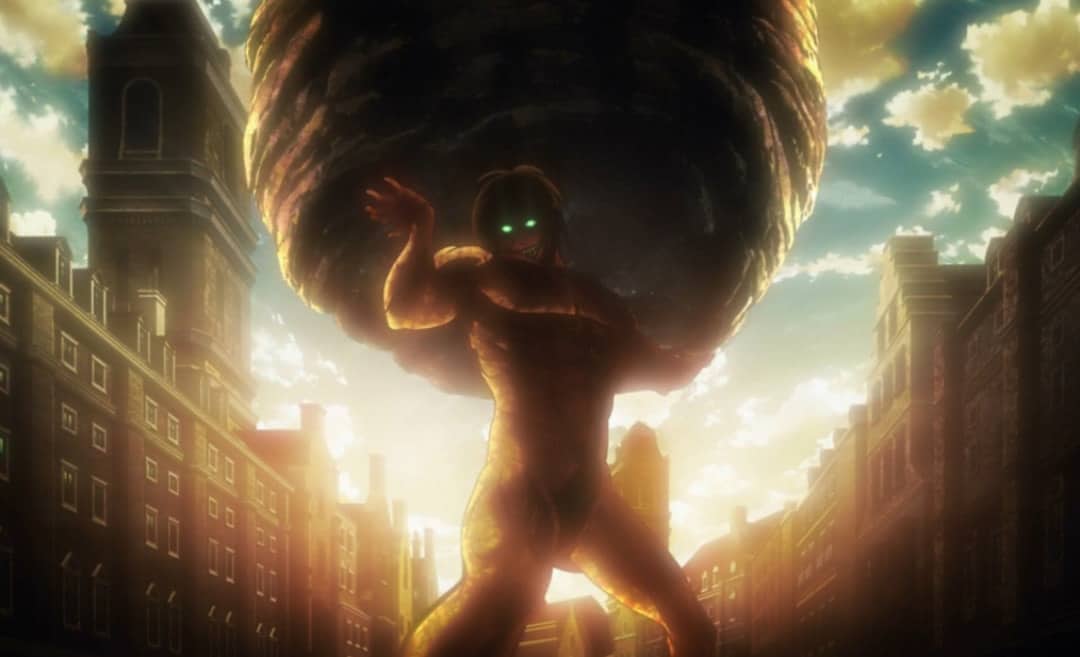 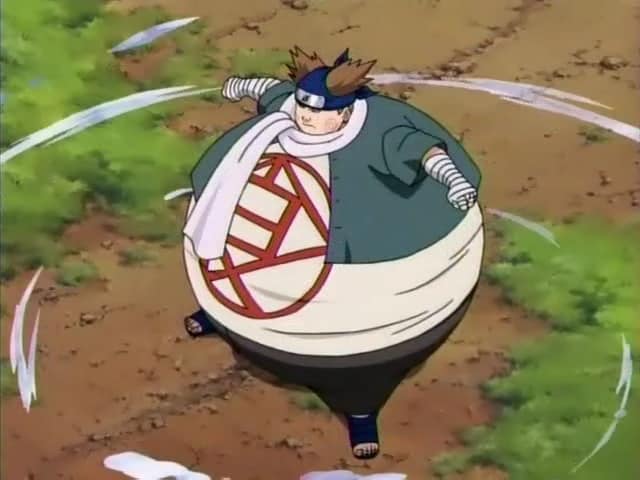 4. What cosplay is this? 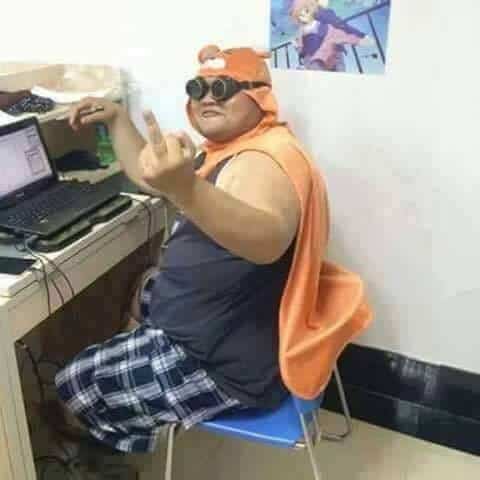 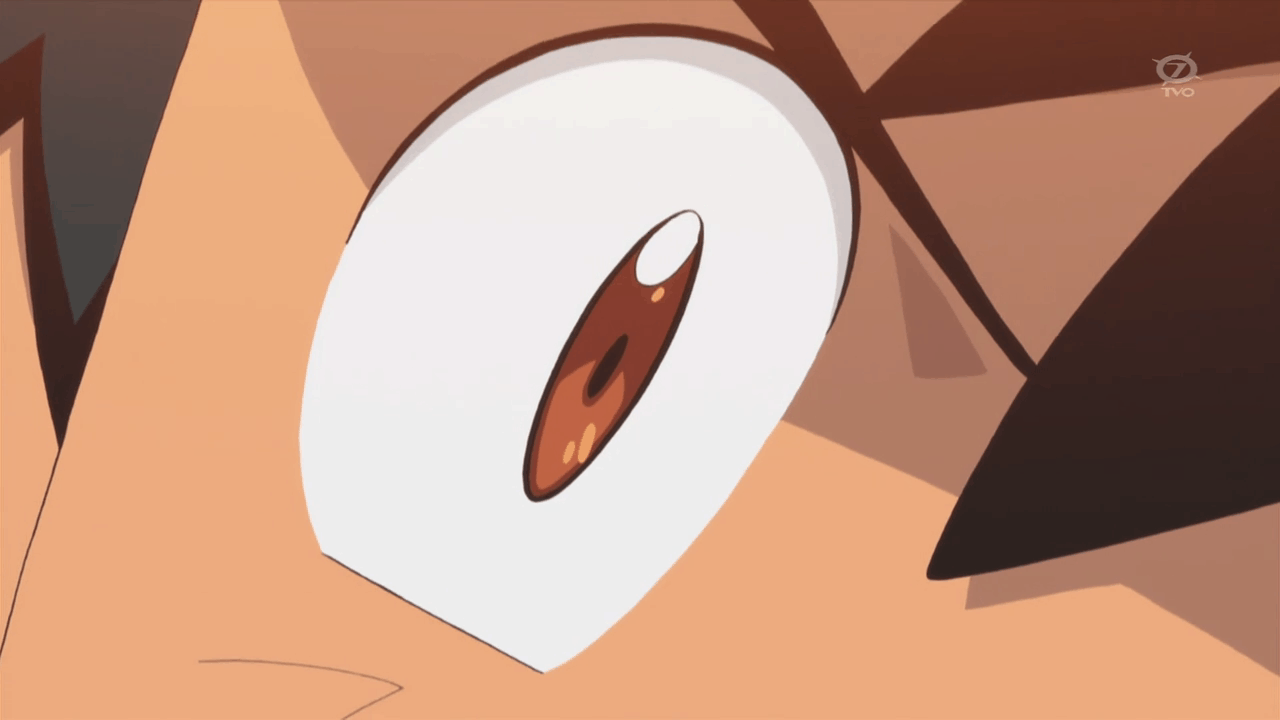 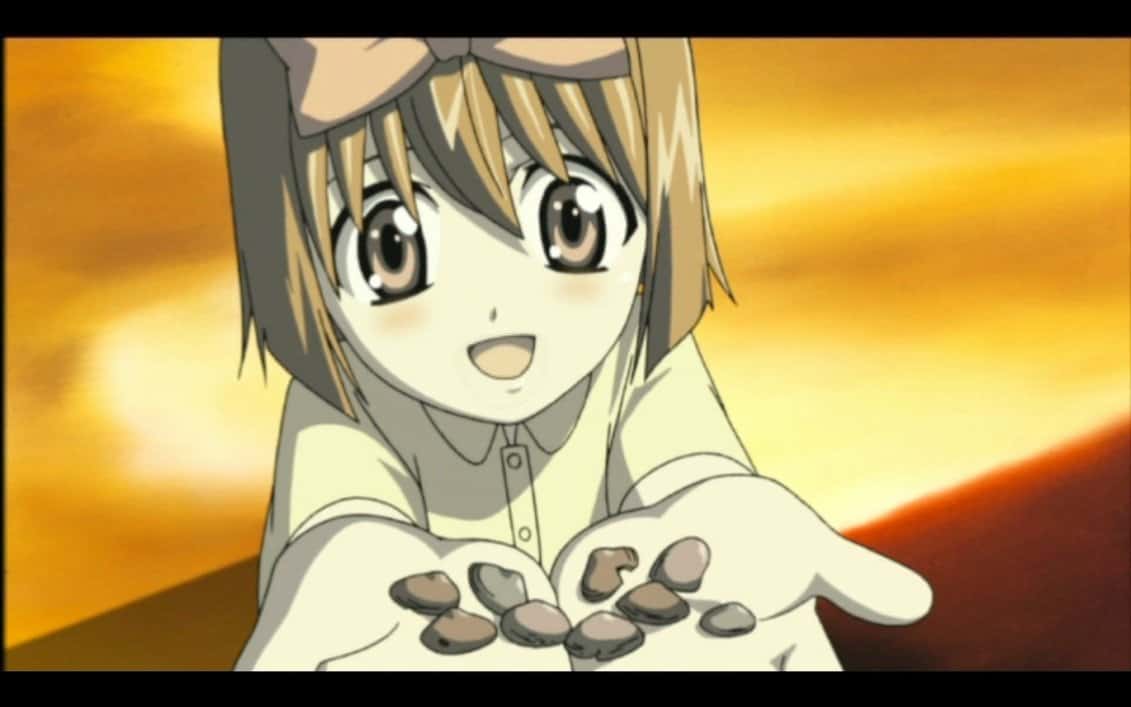 8. What anime is this from? 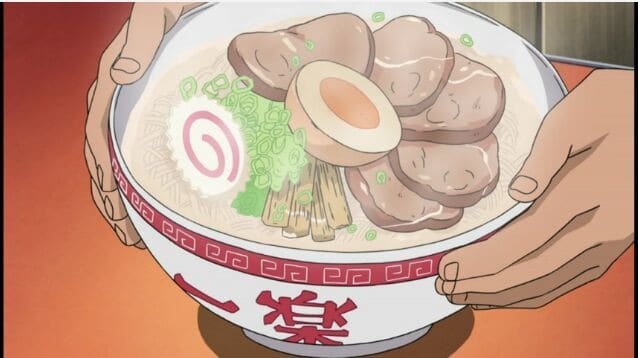 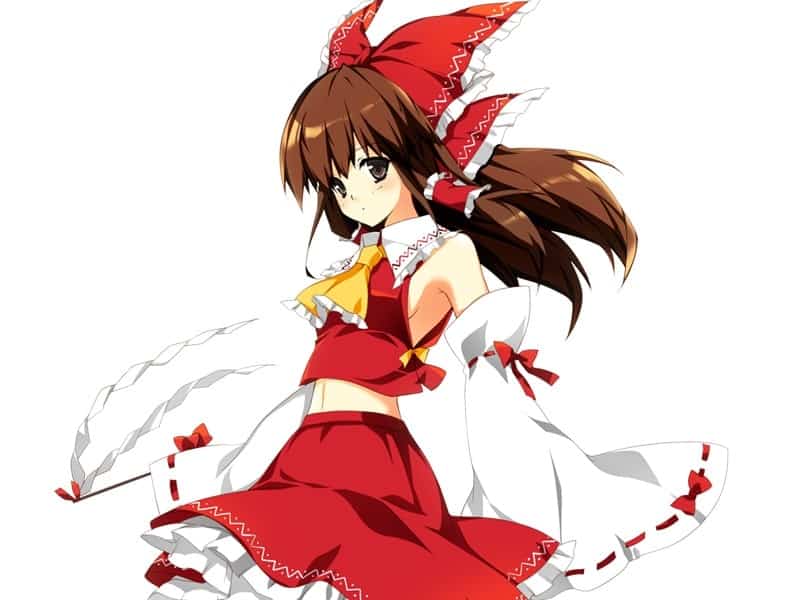 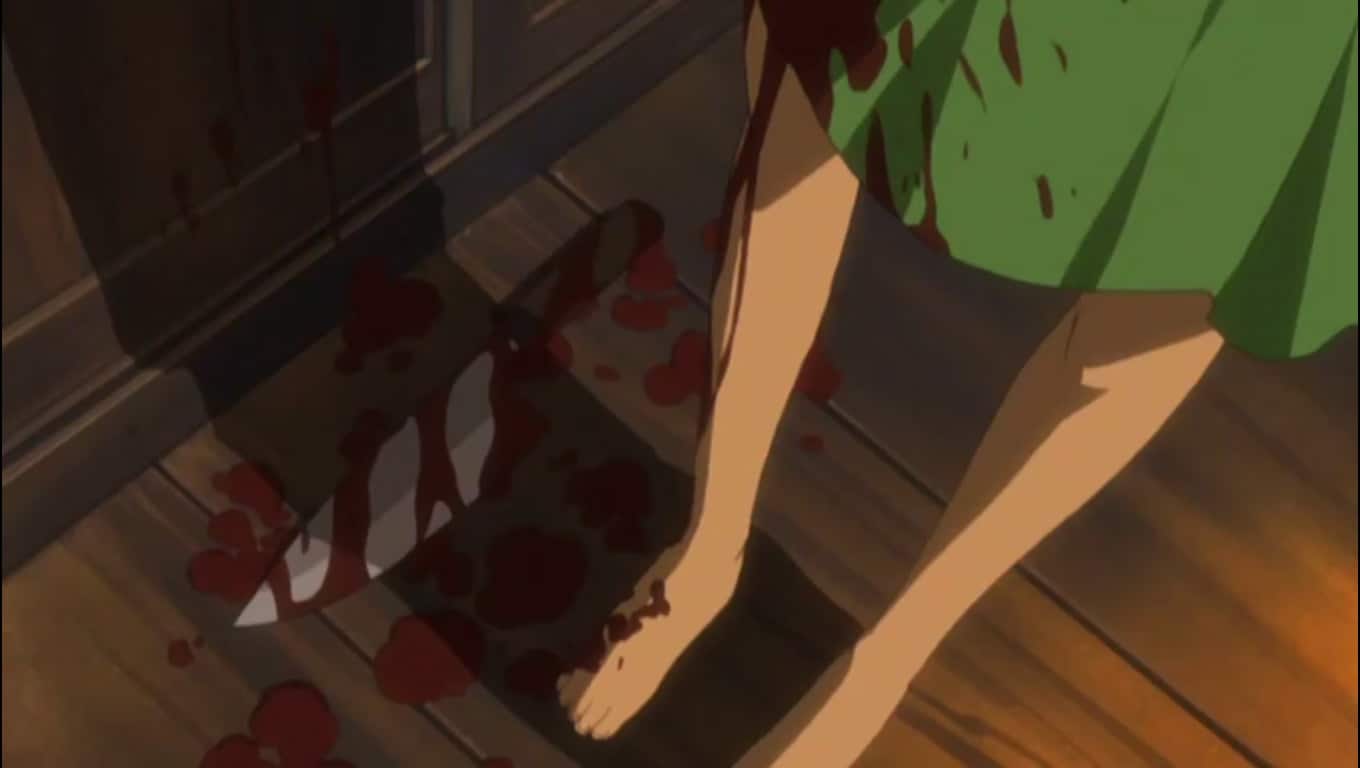 Are you a super weeb? Take this quiz!
You are a functioning member of society! (5th Place) 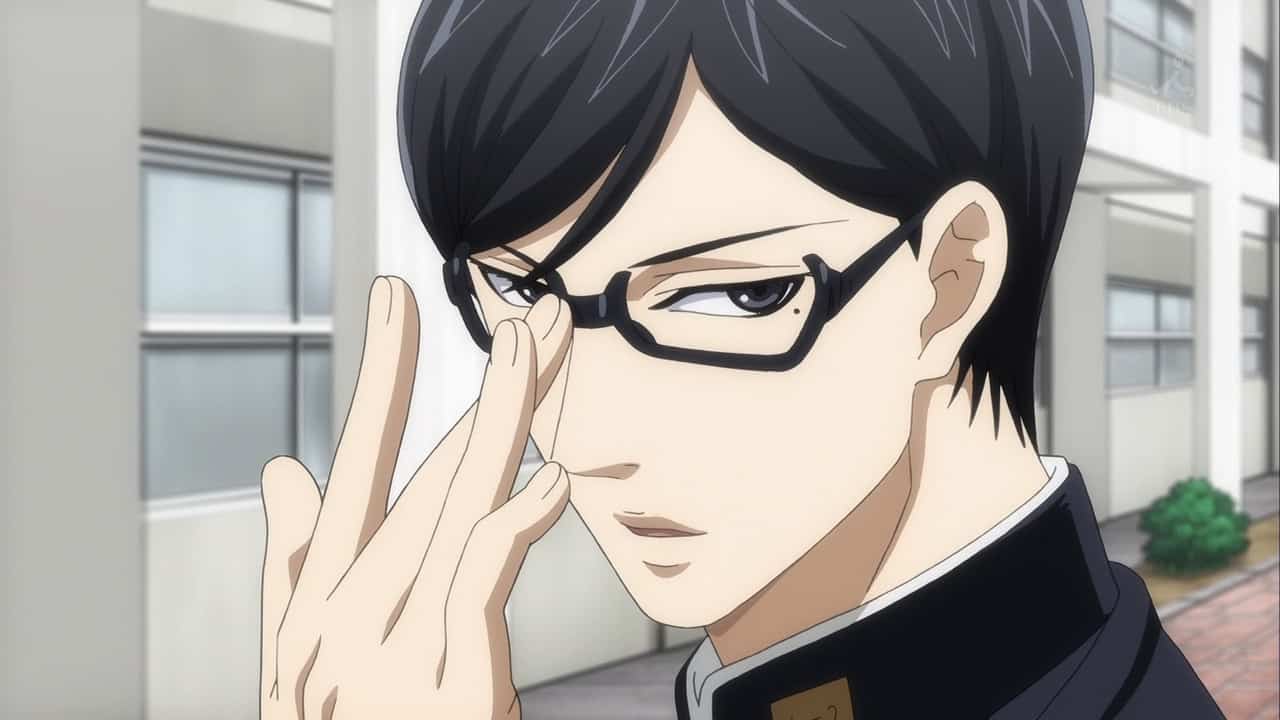 You don't know anything about anime. You probably have a girlfriend and a job! 🙂 Good job, we're really proud of you! Ummm why are you on this website?
You are a filthy casual (4th Place) 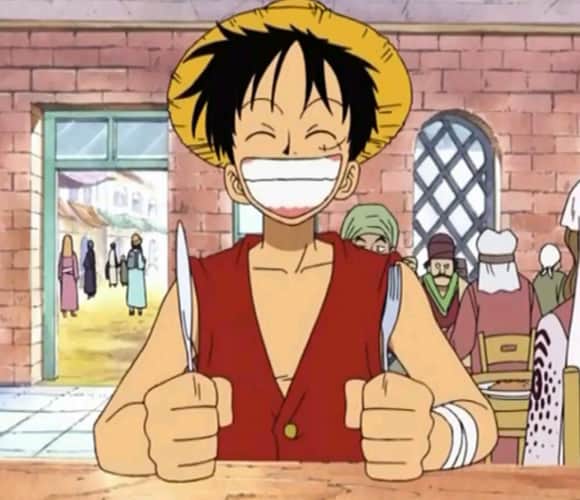 You probably only watched DBZ, Attack on Titan, and One Piece. Disgusting scub, you have a long way to go! You guessed on a lot of these questions probably. You can start by watching Higurashi, Haruhi, and Elfin Lied! 😀 Good luck soldier! Take the quiz again after you watch up more anime!!!
You are asian (3rd Place) 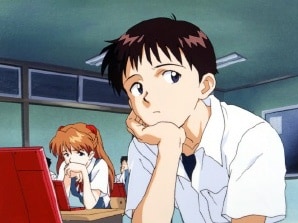 You watched some anime, probably even some manga. You're probably not Japanese though... You should watch some Haruhi and Higurashi and probably learn up on some TouHou. You're really close to being an Otaku! 😀
You have reached Otaku status! (2nd Place) 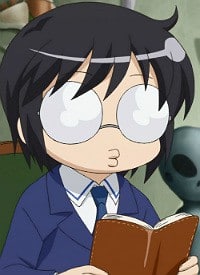 You are pretty knowledgeable about anime, you even understand some things about Japanese culture. Unfortunately, you still have a long way to go before you hit the much sought after "weeb" ranking. You did get a few of these questions wrong, but you were really close!!! Watch some more anime, maybe give Higurashi or Elfin Lied a try! 😀
WINNER! YOU ARE A WEEB!!!! (1st Place) 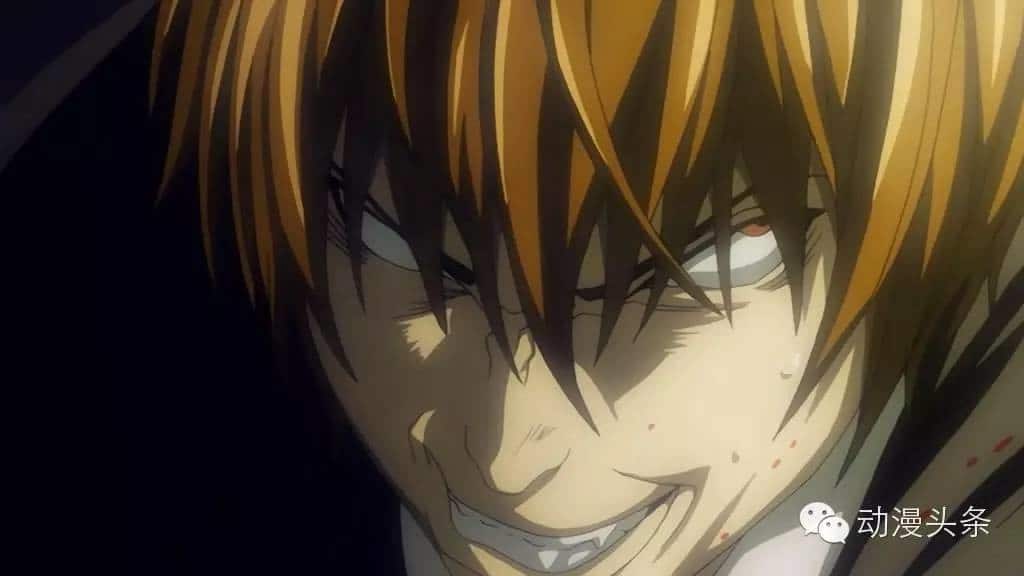 You know so much about anime. You probably never had a girlfriend. Loser. Get a job.

So what did you get? If you got 1st rank, be sure to take a screenshot as proof!