Uncle From Another World Anime Reveals 2022 Premiere, Cast, and Staff

Ever been curious about what Japanese people watch in their downtime? I mean, it can’t all be crazy Japanese variety shows, intense Japanese horror films, and super sweet romantic anime, right?

That’s correct! Like many people around the world, the Japanese people have hopped aboard the streaming train and Netflix has taken the country by storm.

If you’re curious, we’ve listed below the top 5 movies and top 5 shows that Japanese people watched on Netflix in 2021!

*Note: it’s not as far-fetched as you think! 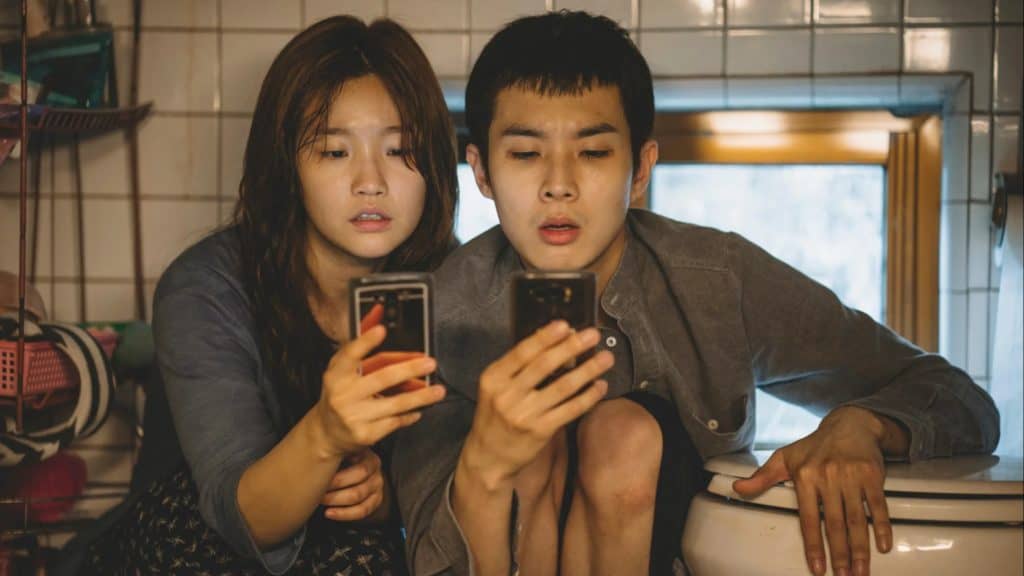 Academy-award-winning Parasite really needs no introduction. However, if you still haven’t seen this movie, schedule a movie date in, stat!

Parasite is a movie about a struggling family, the Kims, who scheme to become employees for the wealthy Park household.

The son is initially presented with an opportunity to pose as a university student to teach English to the Parks’ young daughter. Each Kim family member subsequently poses as qualified workers and eventually they all become employed by the Parks.

This comedy thriller has it all: intense scenes, uncomfortable scenes, and sometimes even anti-climatic scenes. One thing’s for sure, though: you won’t be able to tear your eyes away as the storyline gets deeper and bolder and even more bizarre as time goes on. 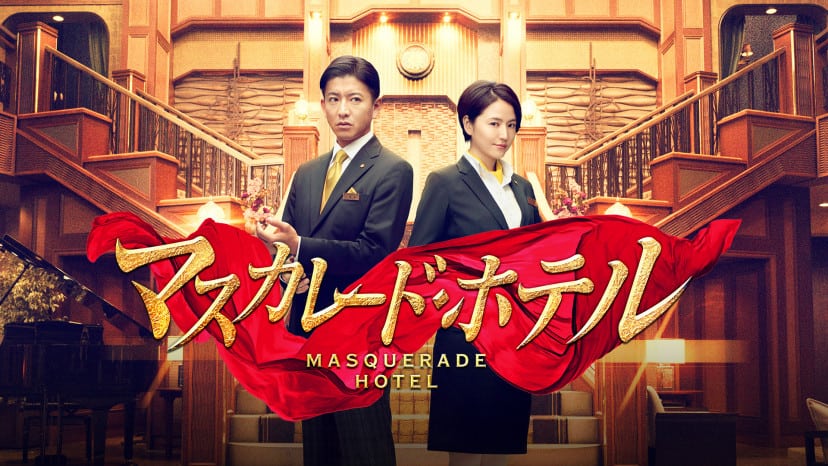 This crime movie is about an undercover cop who needs to learn the ways of the front-of-house staff at Hotel Koruteshia Tokyo to catch a serial killer.

At the beginning of the movie, three murder cases happen in Tokyo, with numbers left at the murder scenes. Police believe that these are clues that will lead to the next crime scene.

Detective Kosuke Nitta narrows it down to Hotel Koruteshia Tokyo, and in an attempt to catch the killer, he begins to work at the front desk there. Naomi Yamagashi is assigned to train him, but they can’t see eye to eye.

Slowly, they begin to break down each other’s barriers, but with the murderer still on the loose, they’ll need to learn to work together quickly! 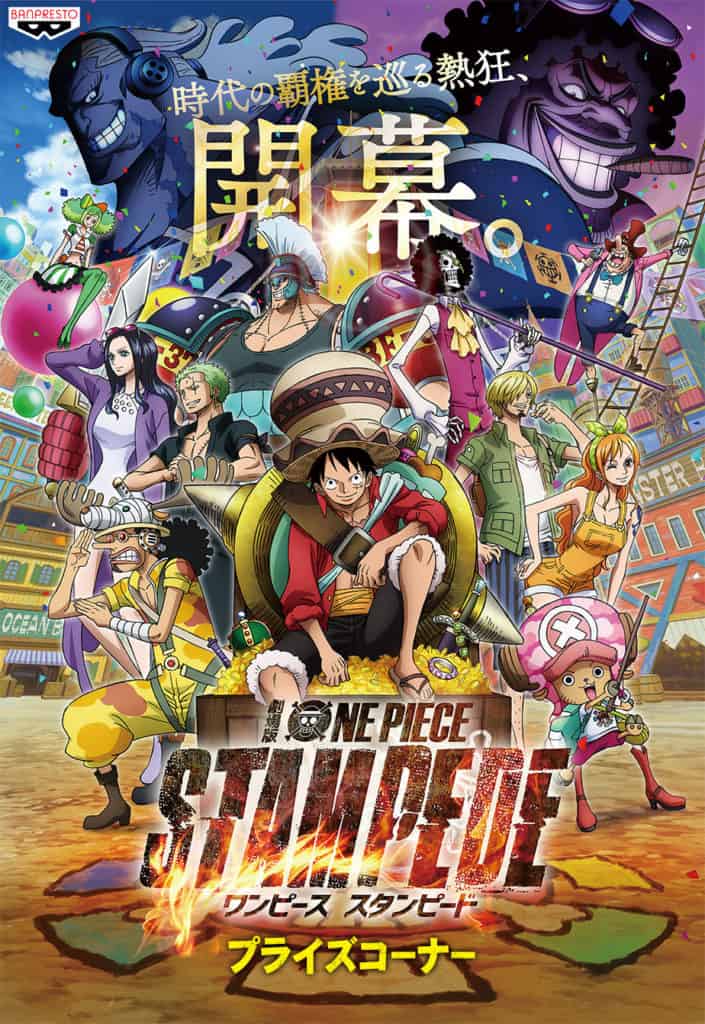 For One Piece enthusiasts, this movie is a stand-alone which was created to celebrate the anime’s 20th anniversary.

The storyline follows Monkey D. Luffy and his crew as they’re invited to a massive pirate festival. Attendees at this pirate festival include a colossal list of the most iconic characters throughout the One Piece series. All attendees are invited to participate in a competition to find Roger’s treasure. This is a wonderfully nostalgic animation movie that flits between the past, present, and future. Nobita is set to marry the person of his dreams, however, he decides to return to the past to visit his grandma.

This movie is directly inspired by one of the most popular episodes from the original Doraemon series. 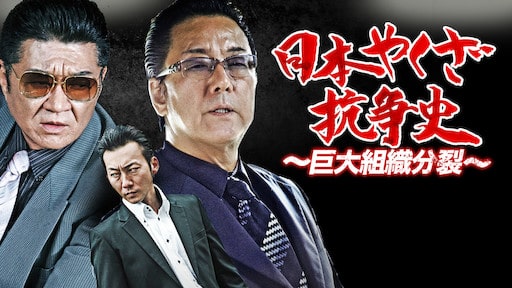 This classic Japanese action crime drama is a favorite amongst the Japanese people! It was initially released in 2017 but still maintains its popularity today.

The storyline follows Yokohama gang members Himuro and Tamura in their plight to break down their local yakuza gang and assume their territory. However, their plans are disrupted by internal conflict and people who won’t back down without a fight. 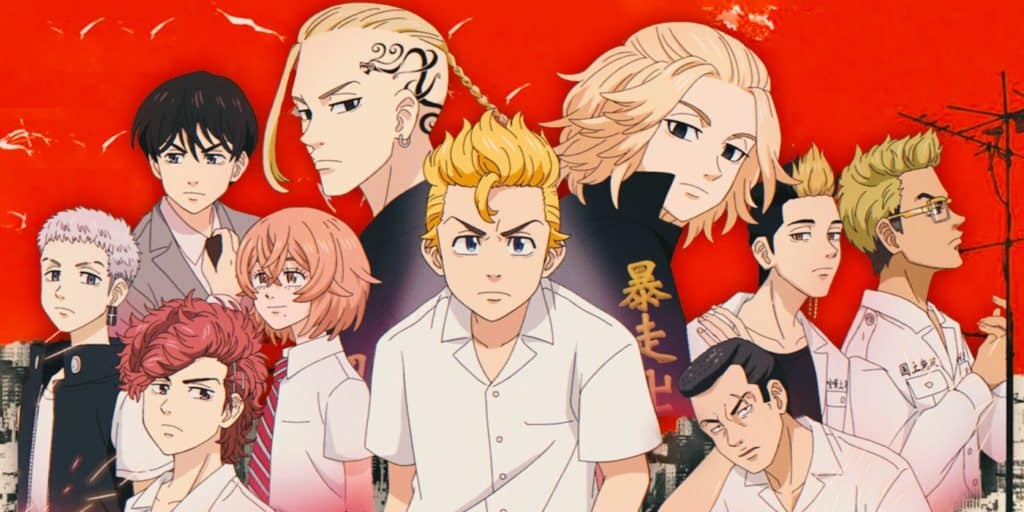 Tokyo Revengers has taken the world by storm in 2021, so it’s no surprise that it’s on the most popular series list for Netflix in Japan!

This action/sci-fi thriller anime follows the story of Takemichi Hanagaki who’s at a seriously low point in his life. He then finds out that the only girlfriend he’s ever had is killed by the Tokyo Manji Gang.

Somehow, he manages to travel back in time 12 years. He then sets out to change the course of his future.

This series is so popular that it’s actually got a live-action movie based on it! 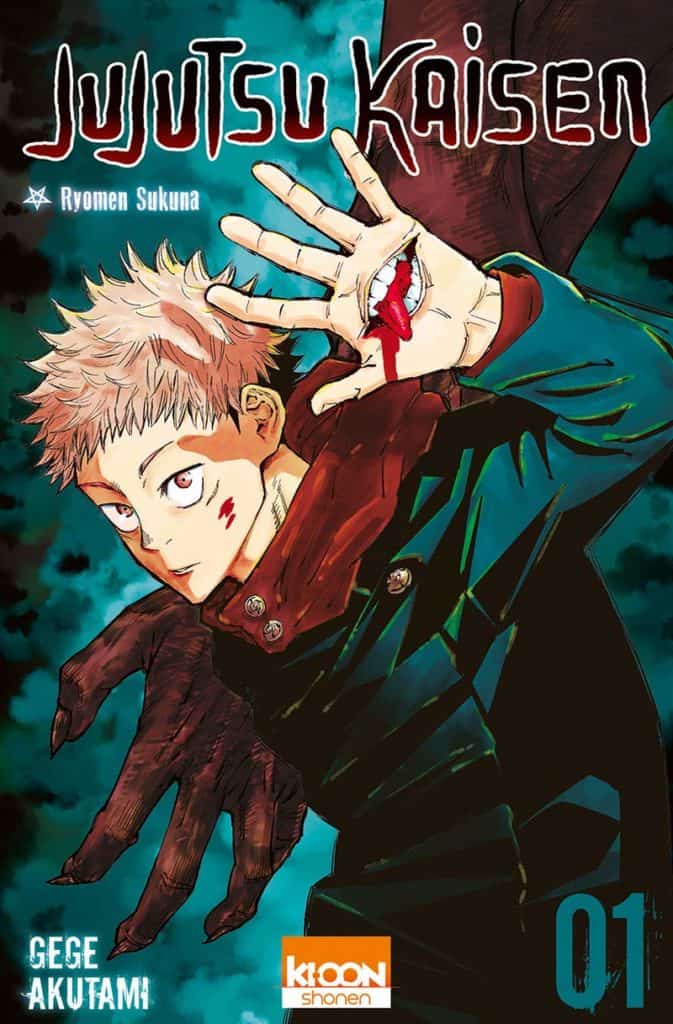 Easily one of the biggest anime of 2021, and very much head-to-head with Tokyo Revengers in terms of popularity around the world, is Jujutsu Kaisen.

This supernatural fantasy anime is about Yuuji Itadori, an ordinary high school boy, who one day encounters a dark supernatural figure, Ryoumen Sukuna. In order to save a friend, he eats Sukuna’s finger, thus binding him to the evil spirit.

He’s then thrust into the world of Curses and sorcerers and admitted into the Tokyo Prefectural Jujutsu High School where he must learn how to fight the Curses.

4. Crash Landing On You 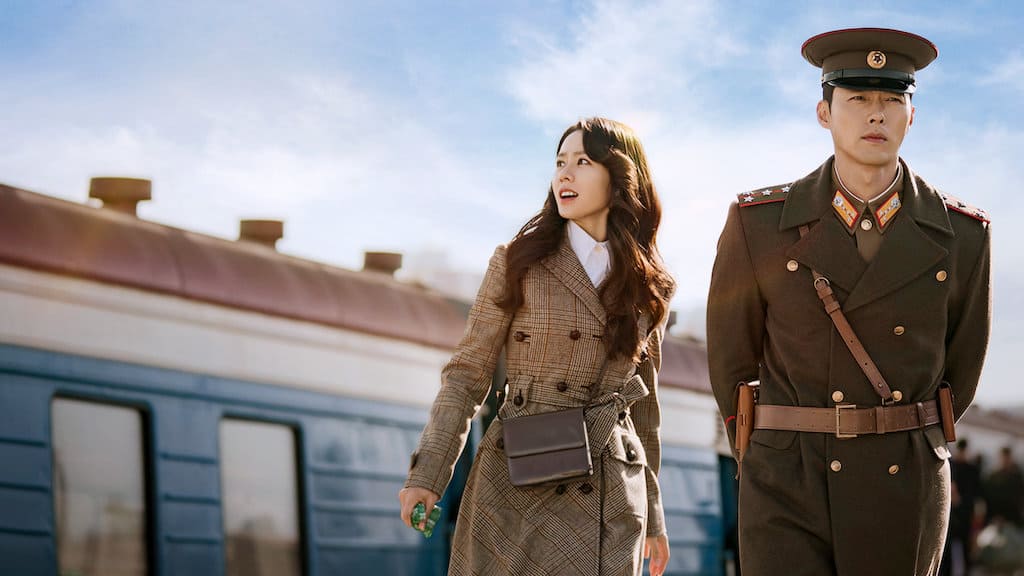 Crash Landing On You is a 2019 South Korean drama that placed k-drama on the international map.

The series is about a South Korean heiress who has a misadventure with her parachute and lands in North Korea. She is rescued by a firm but fair Captain Ri Jeong-hyeok who makes the fateful decision to help her return to South Korea – and the rest is history.

For those who enjoy blossoming romance, high-thrill escape plans, unrequited love, and seeing good triumph over evil after much debacle, this is the series for you. Vincenzo boasts one of the biggest South Korean household names, Song Joong-Ki, who has pretty much made himself a global star through it.

Vincenzo stars Joong-Ki as Vincenzo Cassano, an Italian lawyer and Mafia consigliere, who grew up in Italy but moves back to South Korea due to rising conflicts within his organization.

He somehow pairs up with sharp-minded and witty lawyer Cha-Young, and together they take down villains and fall in love. 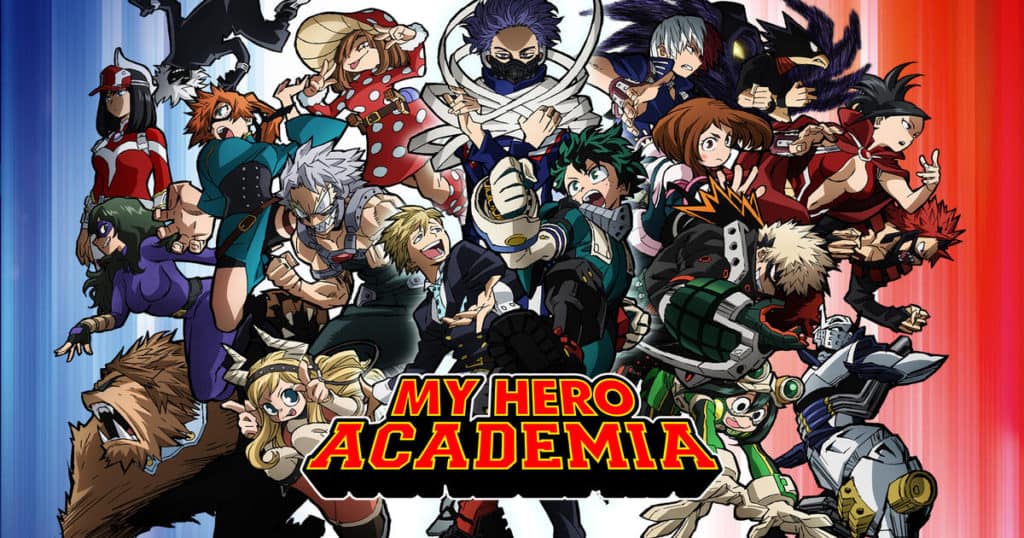 Everyone loves a good underdog story, and that’s exactly what My Hero Academia is about.

Izuku is born completely normal. Whilst that doesn’t sound too exciting, it is when 80% of the population is actually supercharged and super-powered with a ‘Quirk’.

Izuku doesn’t let that bother him though, and he enrolls into a prestigious hero academy all the same.

Follow his adventures as he goes up against cutthroat rivals and examinations to become a Hero.

Please note that not all of these movies and series are available across Netflix worldwide! We know how frustrating that can be, so in the meantime, binge what you can and try Netflix’s ‘similar recommendations’ feature!