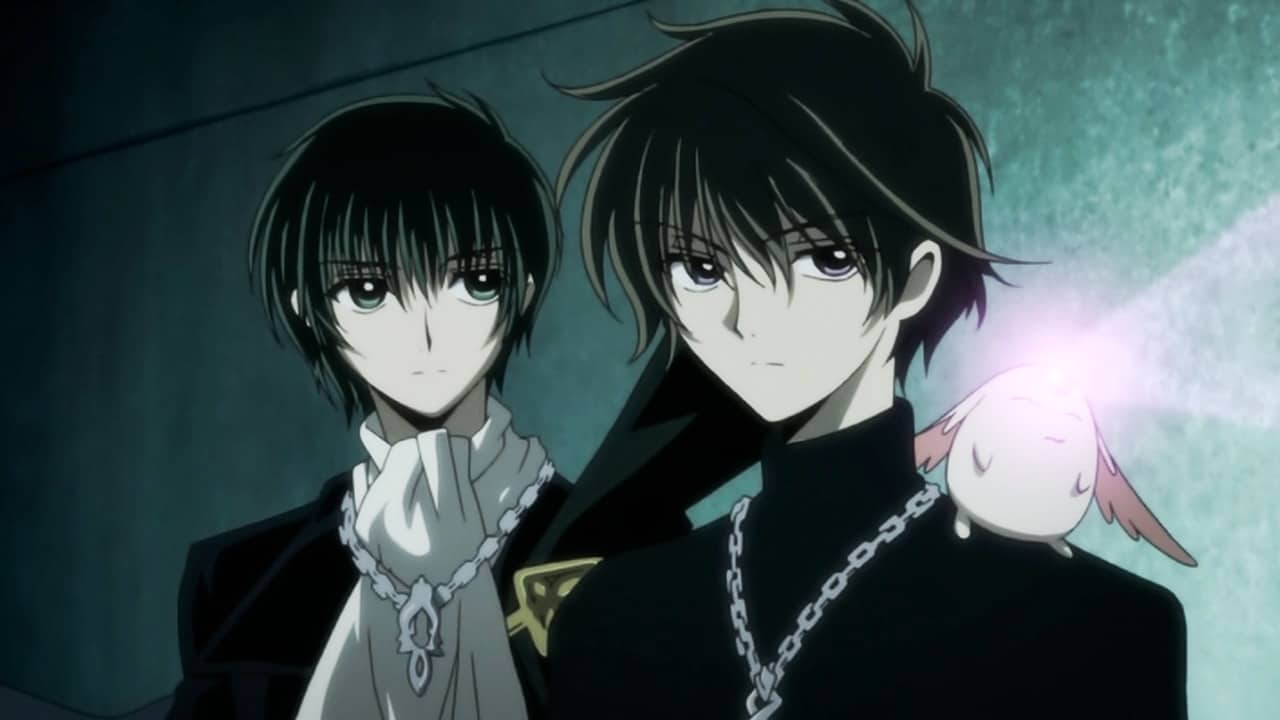 “Record of Ragnarok”, Anime Version, is Due for Release in 2021

The Tokyo Babylon manga originally ran from 1990 to 1993. It was licensed in English by TokyoPop.

The new TV anime adaptation for CLAMP’s OG Tokyo Babylon 2021 manga, popular in the 90s, has been delayed.

The TV anime was first announced in October. Last month, the first trailer, key visual, and character information for the series were posted on the anime’s official website and affiliated social media account.

As things picked up, the production committee was, unfortunately, alerted to copyright infringement on their part. Staff referenced costume designs for two characters from outside sources without their permission. The production committee has since set up a compliance team to prevent similar legal issues from occurring in the future.

Consequently, the official website for Tokyo Babylon 2021 announced that the TV anime’s release is now delayed. Its April 2021 debut is postponed to an unspecified date.

Earlier this month, the production committee apologized for the plagiarism mishap. The announcement included apologies to CLAMP, fans of the source material, supporters, and others involved with the anime’s production. 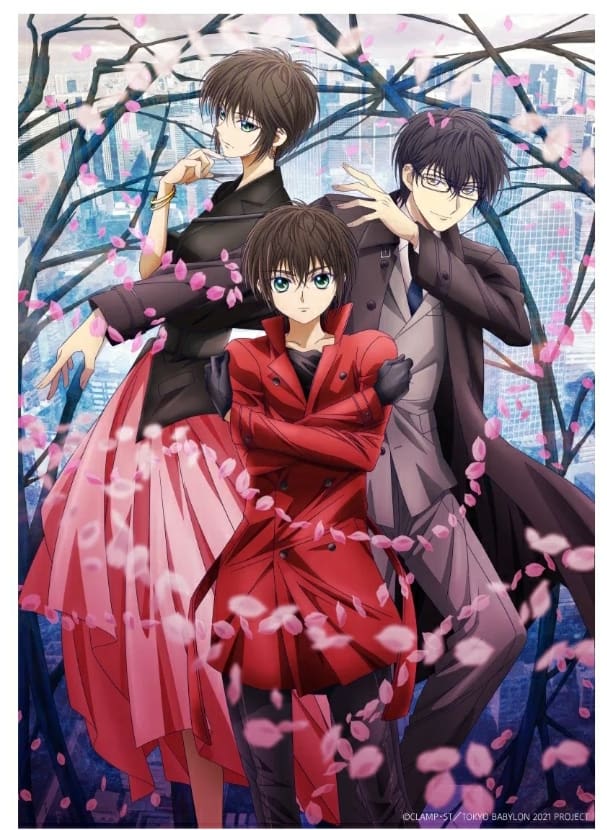 What, Exactly, Was Plagiarized?

The character designs in question have since been deleted from the official website and all social media accounts. A swift announcement was made regarding pending changes to the characters’ costume designs. 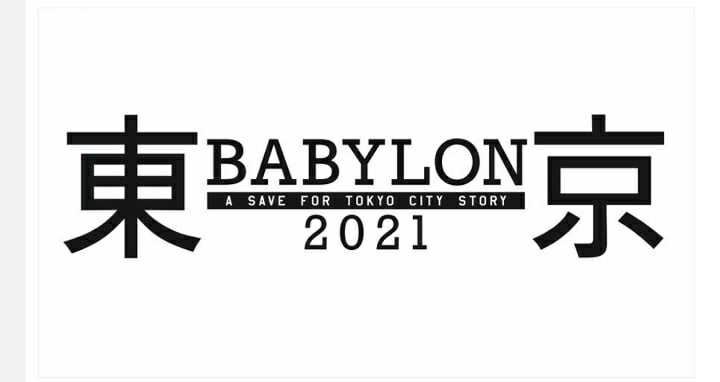