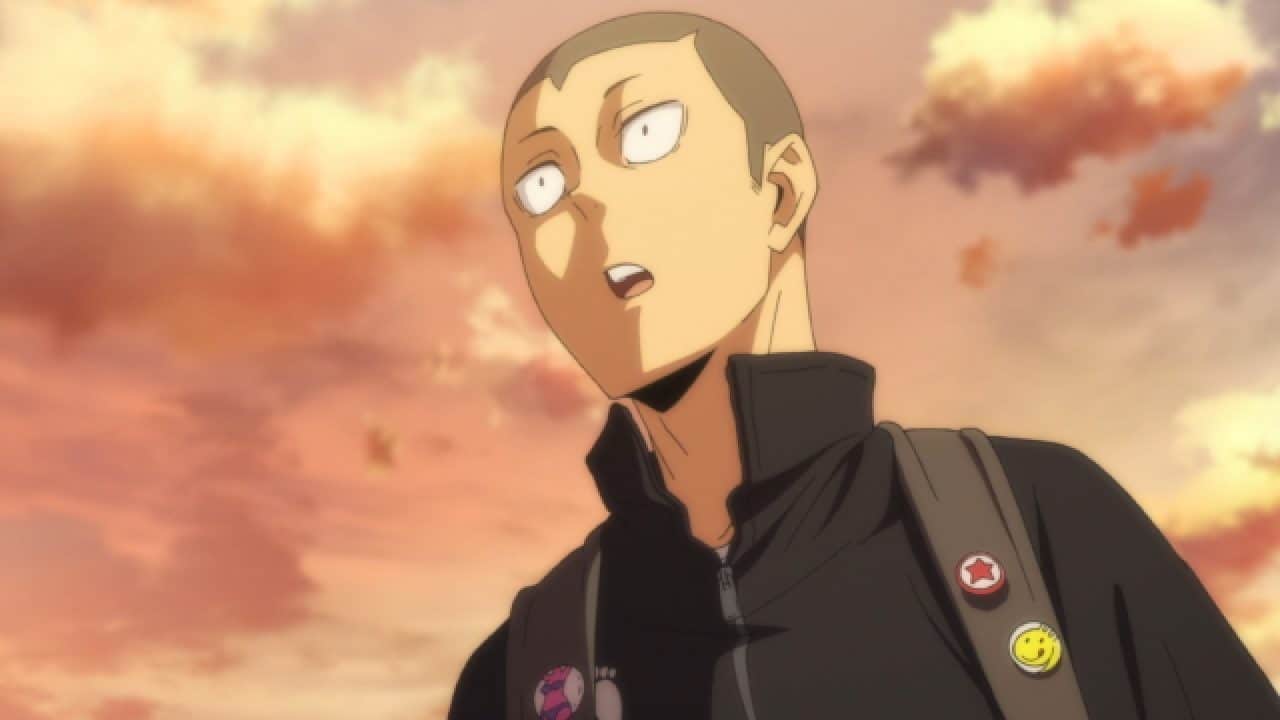 Sports anime is one of the most approachable anime categories because it appeals to a large audience of different people with varying interests. Anime and manga in this group focus on sports as well as other athletic and competitive ventures.

The passions and thrill of sports brought to life by brilliant eye-catching animation is the closest to peak entertainment. Anime like Haikyuu is a prime example of this. Sports anime teaches countless valuable life lessons as we see the main characters push their bodies and minds to become the best in their sport and help their team achieve success.

Haikyuu, a manga and anime series written and illustrated by Haruichi Furudate, is one of the finest sports anime around. This anime, centered around volleyball, beautifully combines sports and comedy. The anime television series first began in 2014.

You do not need to be a volleyball fan to fall in love with Haikyuu. The amazing moves and skills involved in volleyball are well represented as Karasuno High School competes to become the best volleyball team in Japan. With the aid of their new recruits, Shoyo Hinata and Tobio Kageyama, the Karasuno High School team push themselves to the limit to achieve their goals and overcome obstacles in the sport, not to mention, in their friendships.

If you are an anime fan, then you must have heard of this basketball anime… or you will at least be familiar with the name, “Generation of Miracles”. This anime and manga series is written and illustrated by Tadatoshi Fujimaki. The anime television series was released in 2012.

The thrill of watching Kuroku Tetsuya mesmerize his opponents with his skillful passes and speed is second to none. The drama, struggles, and fluid animation of “Kuroko’s Basketball” brings hardcore basketball moves to life. It’s almost better than watching live games in the flesh.

With the popularity of boxing as a sport, it is no surprise to have an anime focused on throwing heavy punches. Hajime No Ippo shows boxing in all its complexity. Boxing isn’t about needless violence and random punches.

The anime focuses on determination, growth, and diligence. The anime’s primary protagonist, Ippo Makunouchi, is frequently bullied until he is saved by a professional boxer who introduces him to boxing, and the rest is history.

This is one of the older sports manga series written and illustrated by George Morikawa. The anime television series started in the year, 2000.

Eyeshield 21 revolves around Sena Kobayakawa whose electrifying pace catches the eye of the school football team’s sadistic captain. We follow Sena on his challenging journey into American football as he runs the length of the field to bring victory to his team.

This sports-comedy manga series is written and illustrated by Riichiro Inagaki and Yusuke Murata. The anime television series began in 2005.

When you see or hear the words, ping pong, you already know it’s about table tennis. This sports anime uses beautiful storytelling to teach about life and the amazing game of table tennis.

The plot revolves around two friends who have totally different personalities. The best friends, Smile and Peco, have been friends since childhood. As the story unfolds, we see them overcome psychological barriers to become better players.

This anime utilizes a uniquely distinct animation style. The anime began in 2014. Taiyo Matsumoto is the writer and illustrator of the associated manga.

The actual prince of tennis featured in the anime is none other than the genius, Ryoma Echizen, a talented tennis championship winner who is unable to defeat his legendary father at the game.

This anime consists of other-worldly tennis moves that make for an entertaining spectacle. Preparing to compete against his unbeatable dad, Ryoma joins an elite tennis team to work harder and improve.

The manga is written and illustrated by Takeshi Konomi while the anime television series began in 2001.

Advertise with us
239
likes / shares
FacebookTwitter