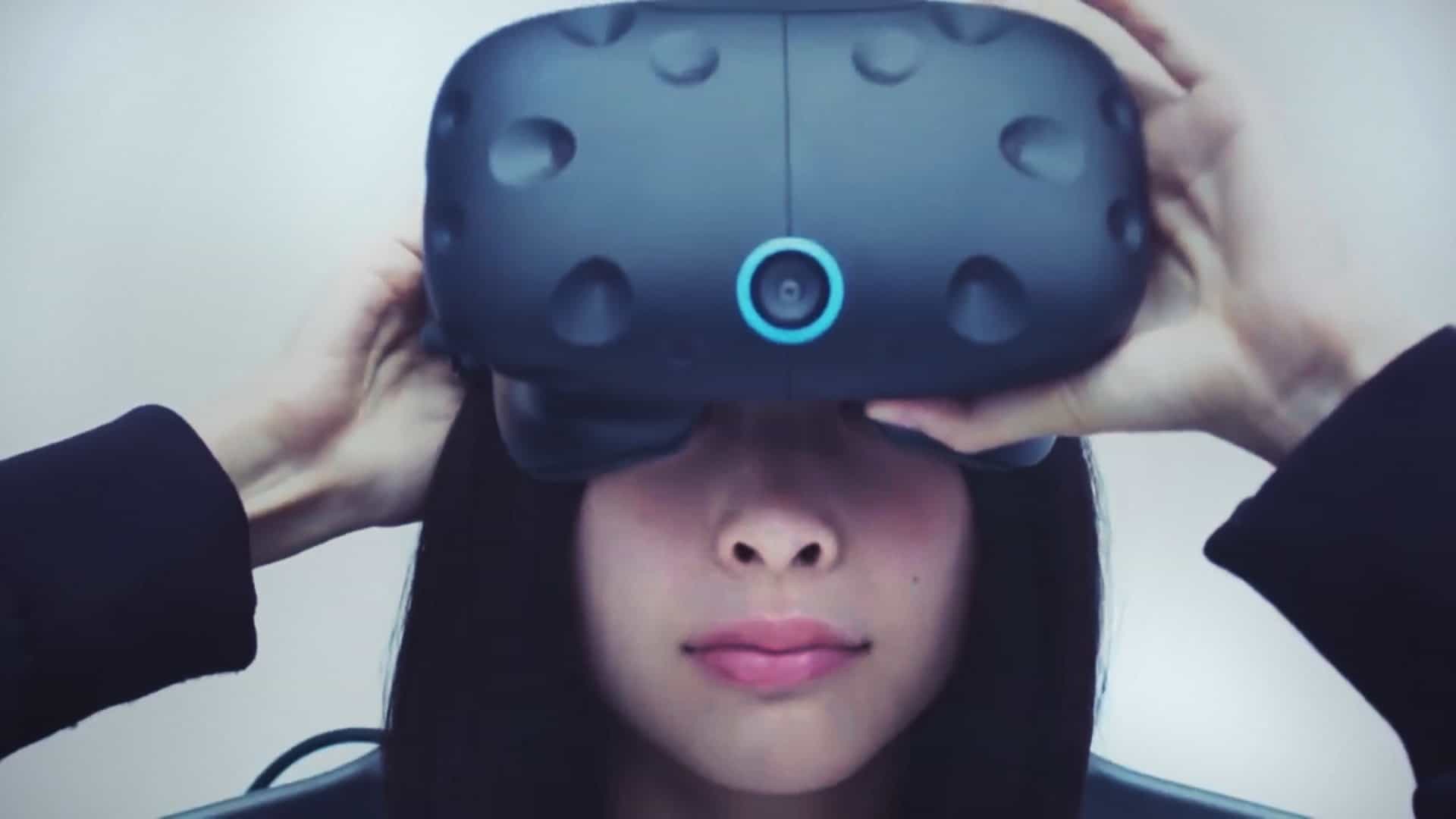 Namco dominated the arcade industry back in the 80’s with Packman; July 14, 2017, Bandai Namco opens a world class VR Arcade to the public, called VR Zone, in Shinjuku, Tokyo.

The future of arcades is finally here and it looks insane!

What Can You Play?

Probably the most popular game on the list,  who wouldn’t want to throw items at your enemies while racing in VR?

The equipment consists of the headset, standard driving feedback equipment that we have seen at arcades before (though this one seems a little more comfortable), and a system where you have to reach out your hand to grab the items used in the game. Come to think of it, this is the next evolution of what Mario Kart Wii attempted to do.

2. Evangelion VR “The Throne of Souls”

Might as well hit up on all the major Japanese IP’s when launching a VR Arcade right? Evangelion VR is actually a really cool concept since it realistically plays into the lore and equipment from the series.

While graphically, it is not as visually enthralling as the above Mario Kart VR, this more or less gives us a good taste of the possibilities VR could give us for shooters.

This is also another reason why Evangelion works so well as a VR title versus having a first person VR game. The technology that can be made easily accessible and used by everyday people is the type of VR game that allows people to sit down (as if in an Eva plug.) 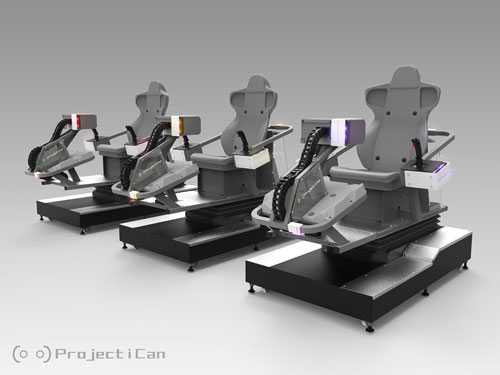 The VR equipment used for Evangelion is very similar to Mario Kart, except instead of a steering wheel, the player is given two handles on each side (like in the anime) which can be used to aim and fire weapons. One limitation of the Evangelion VR experience, noted by Forbes writer Ollie Barder, is the inability to turn around. The movement seems to be limited to moving forward and to the sides.

The lower quality graphics on this Evangelion VR game probably indicate that it is still a work in progress and hopefully we will be able to see a more fully fleshed out and realistic version of this game packed with space battles, hand to hand combat, and more bosses!

Of course, no VR lineup is complete without a VR horror experience!

The VR equipment used in this game is more reflective of the type of VR game one could play at home. You have the VR headset, a motion controller, and a joystick (for movement). So this type of game can be played sitting down since there is no “walking” integration for this title. Still, from the reaction videos we have seen online, this looks like it has a few good scares. 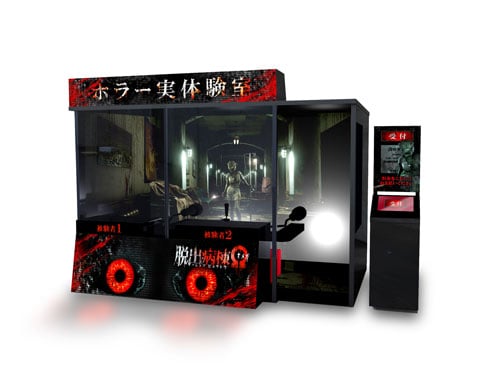 There are a few other attractions at VR Zone including:

Why do VR Arcades Work?

The home VR industry still has yet to take off, with industry players such as Playstation VR seeing disappointing sales [see reference] and growth of the industry not as high as originally anticipated, the VR Arcade option seems to be a more viable engine to help introduce people to VR (similar to how arcades worked before massive home console adoption).

With the price of the current technology so high (And that’s just the basic headset technology, not counting racing simulators, mech mechines, etc.) it makes more sense that VR Arcades could perform well during this “transition” period between VR as a cool novelty to full consumer home adoption.

VR Arcades give everyone the opportunity to experience VR without having to front the cost of owning the equipment themselves. This seems like a pretty obvious point, but there’s a few more reasons why an Arcade setup might work better (for now).

We all know, deep down inside, that perhaps unless you’re recording yourself for a funny VR video, maybe wearing all that gear inside your house gives you the feeling that you are lonely or a loser? Even if you are alone. (Depending on the type of VR game you are playing of course…) Recall the failure of 3D home televisions while movie theaters continued to have some success with 3D movies; this may be the same case for the VR industry, either way it is a very exciting step forward!

An open setting such as a VR Arcade adds another level of social experience to the industry that you don’t feel while playing games alone at home. The person totally killing it on DDR at the arcade probably gets an added thrill when everyone else is watching in amazement. This shared experience of gaming and the technology can add a significant incentive for people to experience VR when they might not otherwise want to.

The only con really is wearing and using equipment that has been worn by countless people before you, especially the headset.

What Do You Think?

Would you like to see a VR Arcade open near you? We sure would!

Advertise with us
312
likes / shares
FacebookTwitter