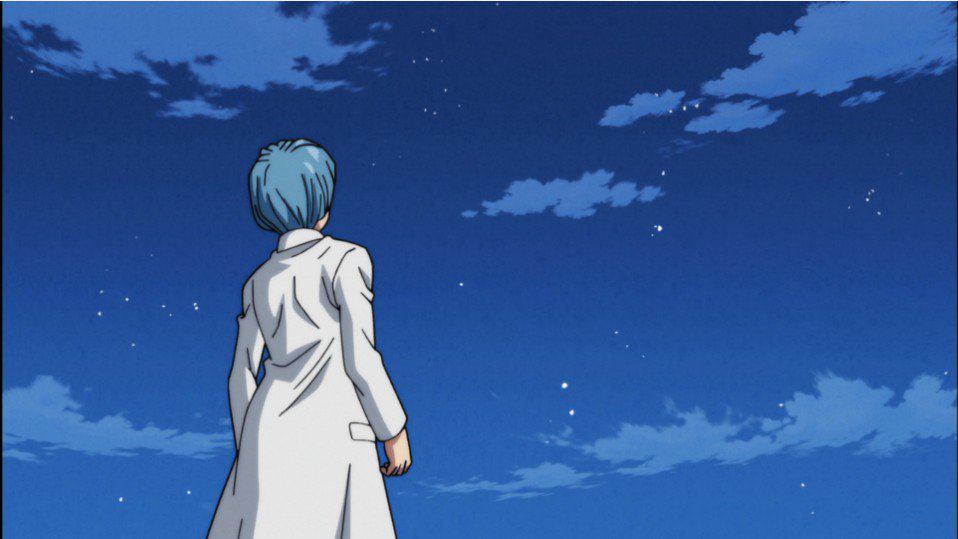 Can You Guess The “Anime” By Looking At The Character?

Voice actress Hiromi Tsuru passed away on Thursday, November 16 due to unknown causes. She was 57. Police found Tsuru unconscious with the seat belt fastened in the driver’s seat of a car, which was stopped with hazard lights on at the Shuto Expressway’s Inner Circular Route in Tokyo’s Chūō ward, at around 7:30 p.m. on Thursday.

The Metropolitan Police Department is currently investigating the cause of death of Himori Tsuru. As per the official report, Himori was found unconscious in her car. She was rushed to the hospital where she was pronounced dead.

The authorities have yet to release any official statements on the death of Hiromi Tsuru. The initial investigation details that there were no signs of an accident. The unofficial results of the investigation say that Hiromi’s cause of death could probably be an illness.

For those who are unfamiliar with Hiromi Tsuru. Dragon Ball fans will know Tsuru for her work as Bulma in the series. The actress began voicing bulma in 1986 with Dragon Ball where she also played Child Piccolo Jr. Tsuru stayed with Bulma throughout Dragon Ball Z all the way until Dragon Ball Super which is currently in production.
Dragon Ball Gals Dragon Ball Z Pre-Painted PVC Figure: Bulma Ending Ver. 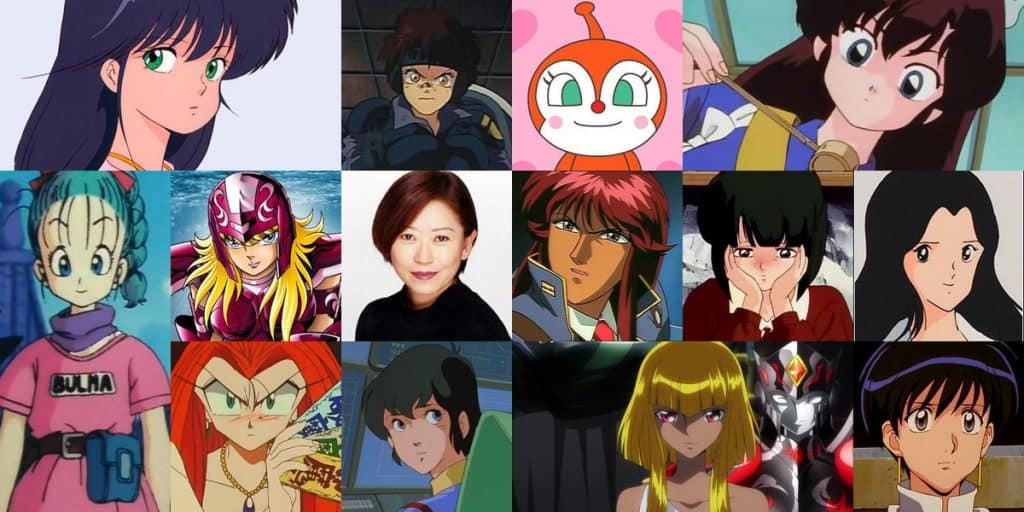 Tsuru was born on March 29, 1960, in Hokkaido. Through her career, she voiced numerous iconic characters, including:

We offer our deepest condolences to Tsuru-san’s family and friends.

Advertise with us
424
likes / shares
FacebookTwitter