Veteran voice actor, Koichi Yamadera, has announced his marriage to the popular former idol and DJ, Robin Shōko Okada. Yamadera and Okada met while working together on the radio show, “The BAY☆LINE”. The two began dating after Yamadera moved on from the show.

Koichi Yamadera and his new wife, Robin Shoko Okada, both announced their marriage on their social media accounts! After Yamadera left the radio show, he began contacting Okada to discuss her work and the pair grew closer. Okada told listeners on the program last Tuesday that she didn’t think of Yamadera in a romantic way during their time working together. 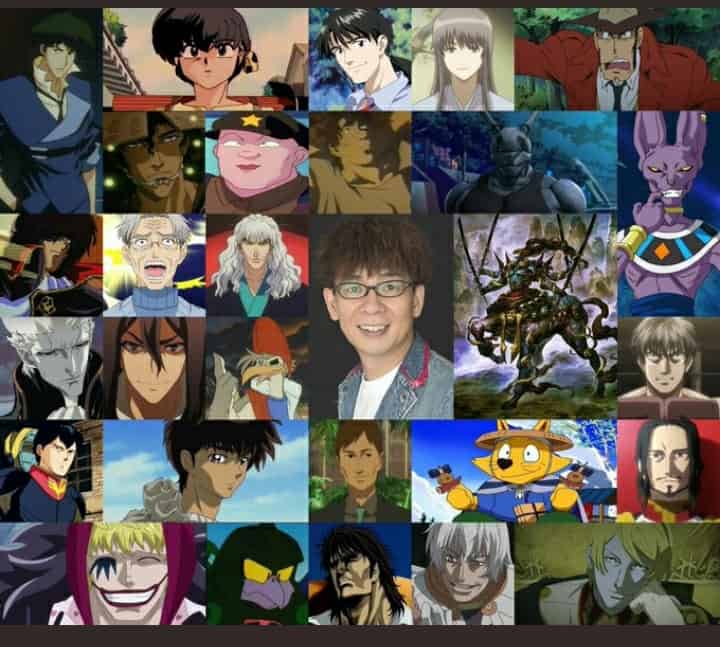 A LITTLE ABOUT THEIR BACKGROUNDS

Koichi Yamadera has starred as Ryoga/P-chan in Ranma 1/2, Spike Spiegel in Cowboy Bebop, and Ryoji Kaji in Neon Genesis Evangelion. He is also the current voice for Inspector Zenigata in Lupin the 3rd, taking over from the character’s original voice actor, Goro Naya, in 2012. He is 60 years old.

Robin Shoko Okada was born in Boston and lived in Los Angeles before moving to Japan in 2000. She began dancing as part of Hello Project! in 2004 and debuted as an idol in the group, THE Possible (later Ciao Bella Cinquetti), in 2006 and became the group’s leader in 2013. The group disbanded and Okada ‘graduated’ from idol work in 2018. She is 28 years old.

On his official Twitter account, Yamadera said, “we began dating after realizing the importance of her existence upon graduating from the radio program that we co-starred in, we grew up in different generations and environments, but we decided to support each other and walk together in this life. I am grateful that she made the resolve to get married while considering my age.” 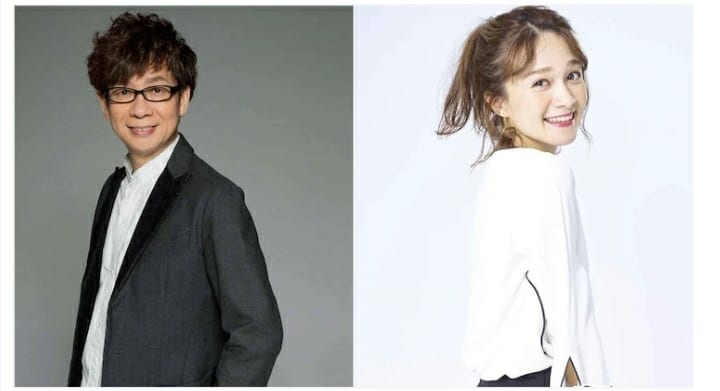 Okada expressed similar sentiments on her Instagram account, describing him as “serious and sincere” and looking forward to “creating a family full of happiness”. On the radio show, she said, “I never thought I’d be getting married, I was surprised”.

Yamadera proposed to Okada on two occasions. The first time, Okada declined to respond. The second time, Yamadera gifted Okada a beautiful flower arrangement and a note that said, “Even just one day with you would feel like a long and happy life, so let’s be happy together. Please marry me.” This time, Okada accepted his proposal with a happy, “Yama-chan! Thank you for your always supporting me!”

We wish this couple the happiest and most fulfilling life together!

Advertise with us
806
likes / shares
FacebookTwitter