“Genshin Impact”: All About Sea Ganoderma and Where to Find Them!

The coronavirus pandemic has had a huge impact on anime and manga since 2020, leading to several delays and cancellations.

It has now been reported that the highly talented voice actor, Hiro Shimono, has been diagnosed with coronavirus disease (COVID-19). 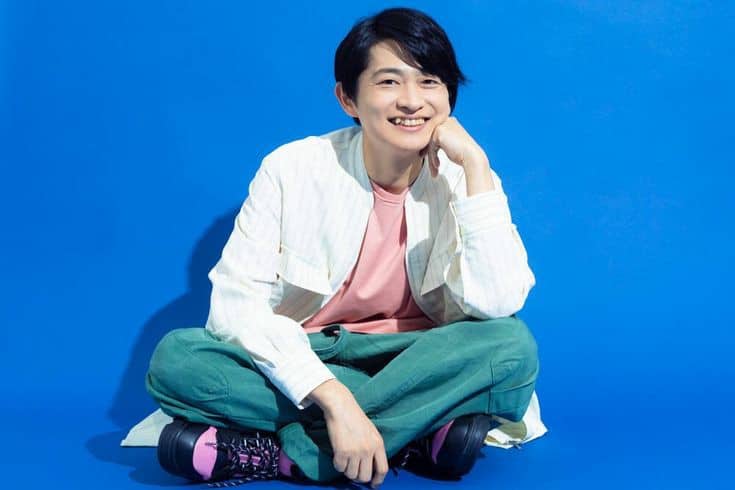 The voice actor visited a medical facility on Friday and took a PCR test that came back positive. This was announced via the official website for the talent agency, I’m Enterprise. 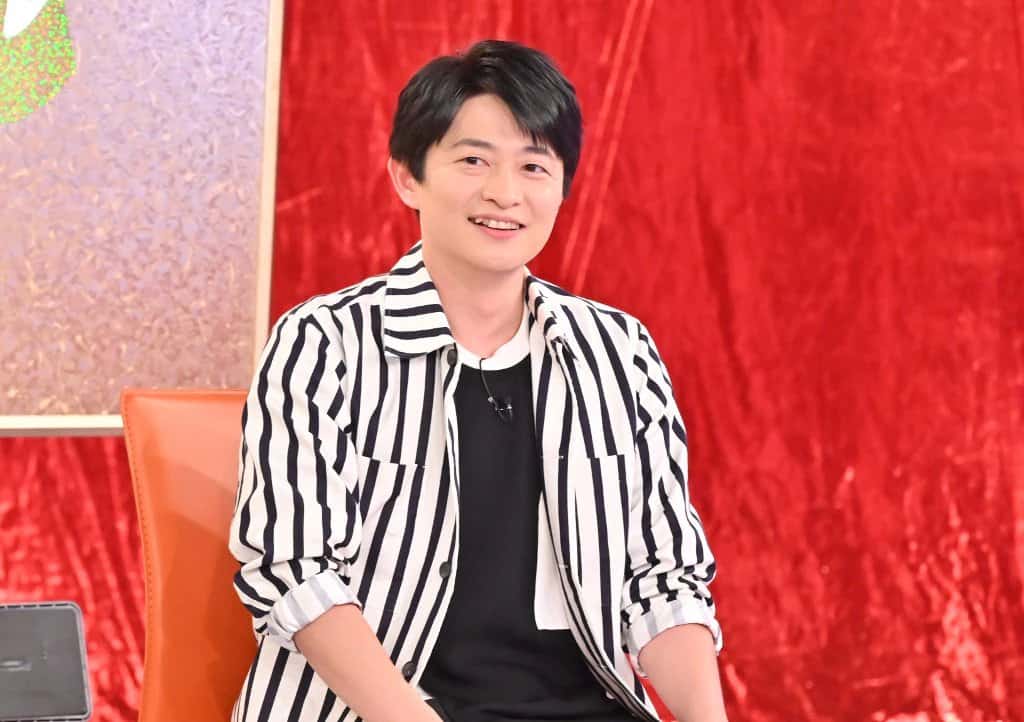 It was also announced that the agency is now confirming any close contact Hiro Shimono has had with other individuals, and he is undergoing medical treatment and follow-up observations, under the advice of public health and medical officials.

Hopefully, the popular voice actor is able to make a quick recovery and continue lending his voice to help bring to life new anime characters within the medium for years to come. 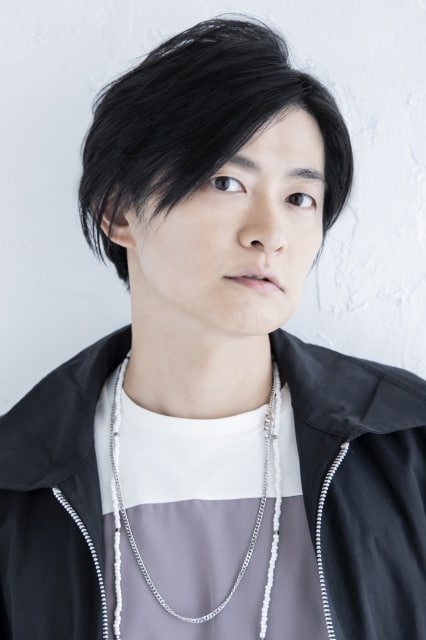 Hiro Shimono is 41 years old and he began his career in 2001. He has starred in several amazing roles, bringing fan-favorite anime characters to life.

Some of his roles include Ayato Kamina in RahXephon, Akihisa Yoshii in Baka and Test, Haruka Kasugano in Yosuga no Sora, Keima Katsuragi in The World God Only Knows, Syo Kurusu in Uta no Prince-sama series, Nai in Karneval, Hanzō Urushihara in The Devil Is a Part-Timer!, Connie Springer in Attack on Titan, Norifumi Kawakami in Ace of Diamond, Dabi in My Hero Academia, Rex in Xenoblade Chronicles 2, Zenitsu Agatsuma in Demon Slayer: Kimetsu no Yaiba, Nacht Faust in Black Clover, and Kokichi Ouma in Danganronpa V3.

Our thoughts are with Hiro Shimono and his family during this trying time and we hope he will be back soon to bless us with his talent and bring more characters to life.

Japan is Considering an Extended State of Emergency