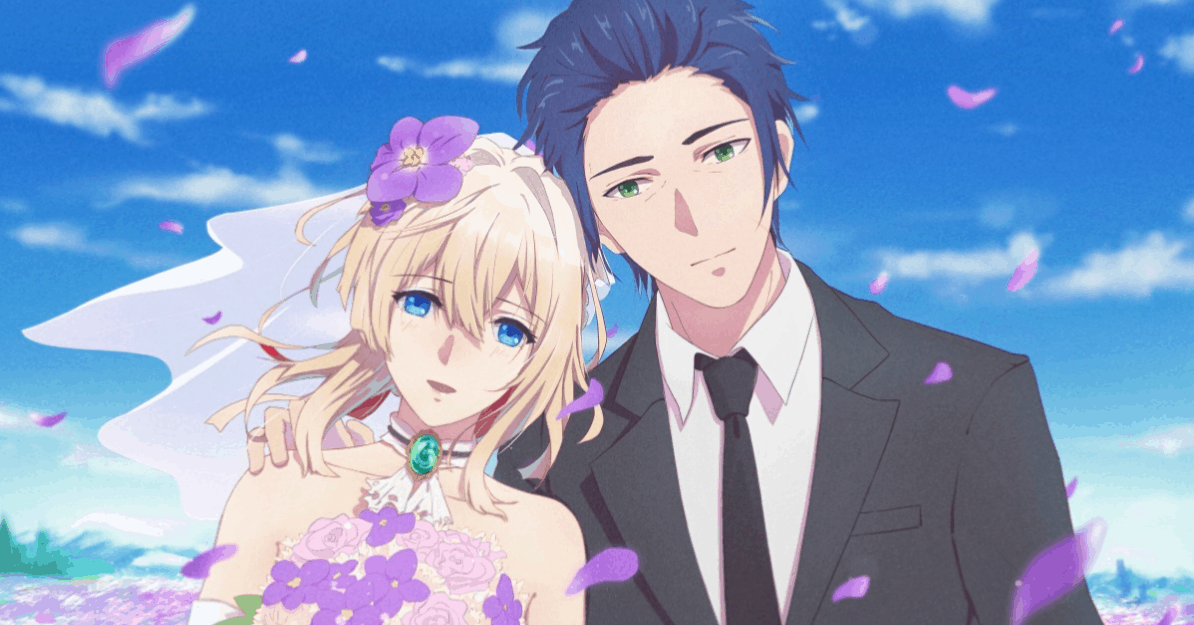 How Strong is Your Loli Detection Skills Quiz

Fans of the Japanese light novel series have had to patiently wait for the movie, as it was originally scheduled for January 10th but had to be delayed due to the unfortunate Kyoto fire incident. It was then delayed to April 24th, the effects of the coronavirus pandemic made it impossible to open that period however it has now been confirmed to open in Japan on the 18th of September.

The Violet Evergarden franchise is  a highly successful one, as the light novels have led to anime as well as movies. In 2018, Kyoto Animation made a TV anime adaptation of the light novel, it was massively accepted by the public and the anime went ahead to win the Crunchyroll animation award.

Alongside the opening date announcement, a new trailer featuring the theme song “Will” by singer -True was also released. Tickets purchased for the previous release dates will still be valid for the September opening date.

Violet Evergarden : The Movie is expected to be a sequel to the 2018 TV anime. The single for the theme song “Will” now also has a release date of September 16th. The side story (Violet Evergarden I : Eternity and the Auto Memory Doll) opened last September in Japan and went on to earn approximately $6m.

The anime world premiere was held at the Animagic convention in Germany, Netflix debuted the anime on April 2 and it is streaming on Netflix.

The Violet Evergarden light novels written by Kana Akatsuki, is a fan favorite in Japan. The novel won the grand prize in the fifth Kyoto Animation Award program’s novel category in 2014. It was the first time any work has won a grand prize in all three categories: novel, scenario, and manga.

There have been rumors on social media about the Violet Evergarden anime being secretly renewed for a second season. It will be amazing news for fans of the series when it finally gets announced.

Advertise with us
32676
likes / shares
FacebookTwitter