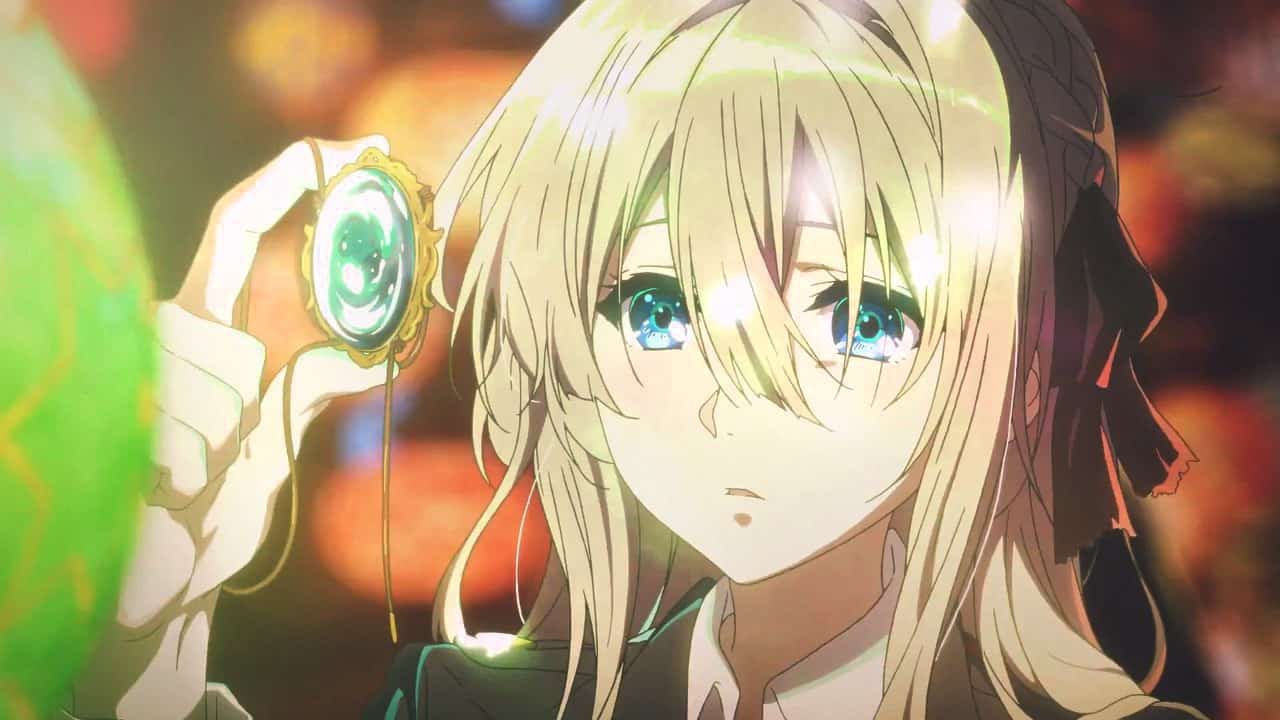 Update: After attending the world premiere event at Anime Expo 2017, it has been confirmed that Violet Evergarden will be coming in early 2018.

Violet Evergarden launched a trailer back in May 2016 which exploded over the internet and got the anime’s facebook page to gain 10,000 LIKES overnight! This incredible trailer hit the internet and we didn’t hear much about the anime for a while until the second trailer hit and we started seeing some official release info.

Violet Evergarden should be airing in the Winter season of 2017. According to AnimeNewsNetwork, Kyoto Animation will have a pre-screening of the anime in October 2017 which hints strongly to a Winter or early 2018 release. Other sources (blow) have shown Winter 2017 as the airing period.

Anyway this is the upcoming KyoAni plans which are actually a lot less packed than it looks like at first glance. pic.twitter.com/uX3W36ZqZe

This hasn’t been official confirmed by Kyoto animation (yet) but a Winter 2017 airing would make sense following trends of the film/animation industry. In the industry, films that are expecting to win “_____ of the year” awards (surprise, not all productions expect to win these awards!) will often release towards the end of the year in order to remain fresh in everyone’s mind and become the final icing on the cake for that season. 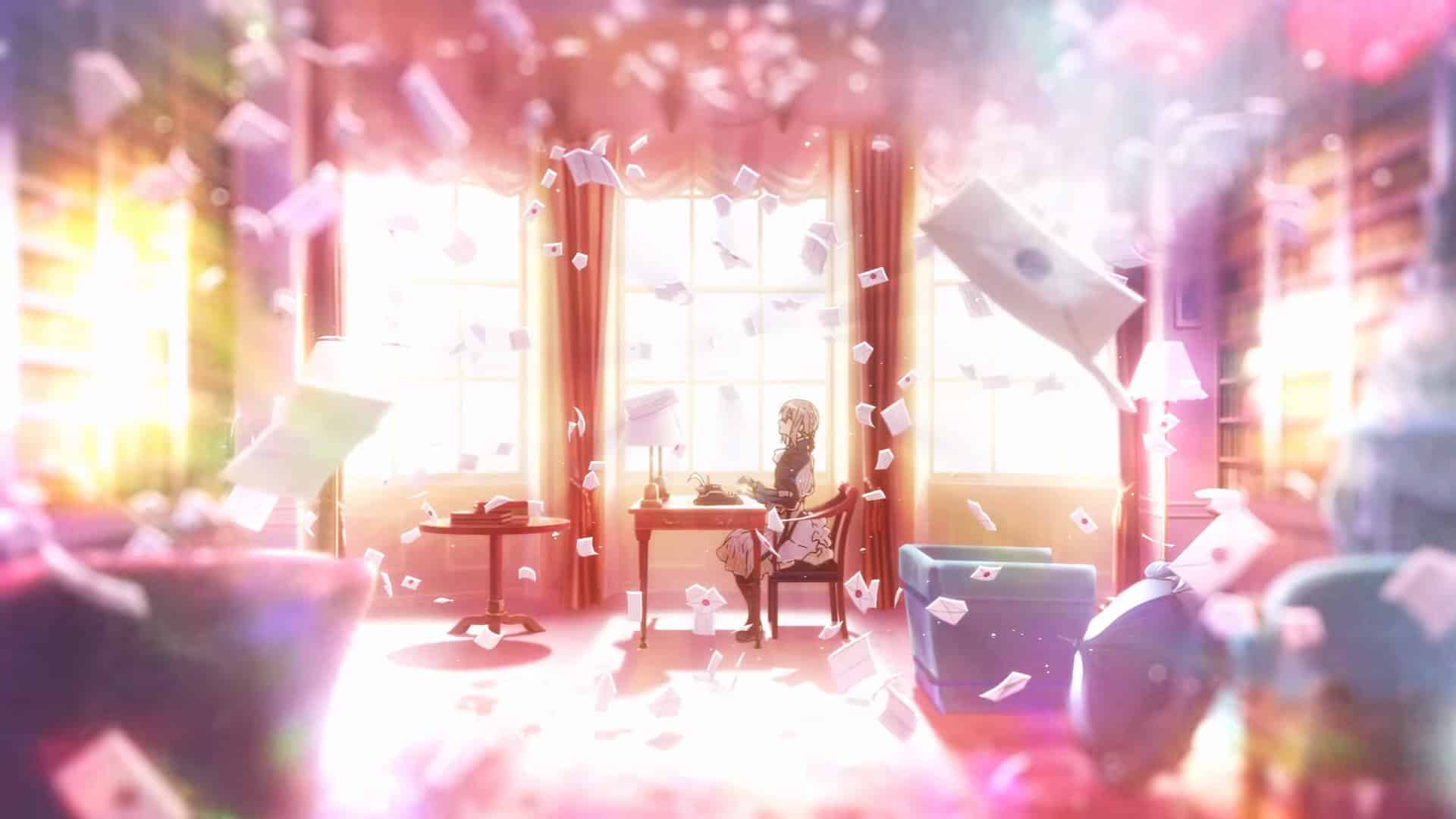 Look at Peter Jackson’s The Hobbit movie series, which released all three films at the end of their respective years.

Judging by the slick animation style in Violet Evergarden, it would appear as if Kyoto Animation takes this series very seriously and should obviously expect it to land some anime of the year awards. (It already won the Grand Prize for the Kyoto Animation Awards for light novels in 2014.)

What is it about?

Based on these teaser trailers, it probably isn’t exceedingly obvious what the story of this anime is about, the official synopsis is found below:

It’s been quite a while since that name caused a fuss. Originally invented by Professor Orland solely for his beloved wife, Auto Memories Dolls eventually spread out into the world, and a machine that allows people to rent out the dolls was also created.

“I will run as fast as I can to wherever my customer desires. I am the Auto Memories Doll, Violet Evergarden.”

A girl who almost appears to have popped out of a fairy tale with her blonde hair and blue eyes said this with her inorganic beauty and sweet voice.

Anime expo 2017 will have a “World Premiere” of Violet Evergarden on Sunday July 2nd at the LA Convention Center room: LACC, see more details of the event here!

Advertise with us
3347
likes / shares
FacebookTwitter