It has been confirmed that Thorfinn is coming back in “Season 2”!

The second season was announced via the Vinland Saga second anniversary memorial movie, alongside a corresponding teaser video and poster.

The official website for the franchise and Wit Studio also confirmed that a second season is in the works and the staff and cast will be returning. While the trailer doesn’t give much away, we can see that Thorfinn is not yet done in his quest to find meaning in his life.

It follows the story of Thorfinn, a young Viking explorer who joins a crew to seek revenge for the death of his father at the hands of Askeladd, the crew’s captain.

Raised on tales of the legendary land of Vinland, where warmth and plenty abound, young Thorfinn dreams of leaving behind the cold climate of Iceland and venturing into the great unknown. But when Viking sails appear on the horizon, the young boy is conscripted into a life of violence and brutality at the hands of merciless Viking Askalaad. With nothing left to him save revenge, Thorfinn swears vengeance against the man who slew his family, plunging headlong into a sprawling, blood-soaked, coming-of-age epic that marches to the drums of war. 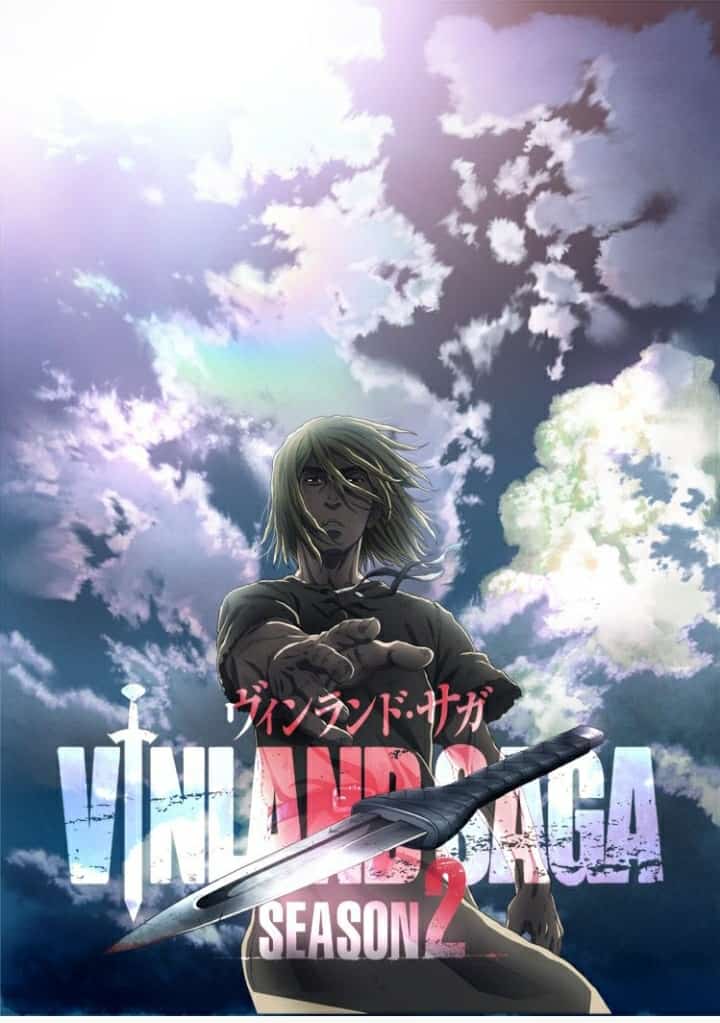 The staff includes Shūhei Yabuta (Inuyashiki Last Hero director,  Attack on Titan 3D director) who directed the anime at Wit Studio (Attack on Titan, Kabaneri of the Iron Fortress) and Hiroshi Seko (Ajin: Demi-Human) who supervised the series scripts and wrote them with Kenta Ihara (Saga of Tanya the Evil).

Advertise with us
614
likes / shares
FacebookTwitter