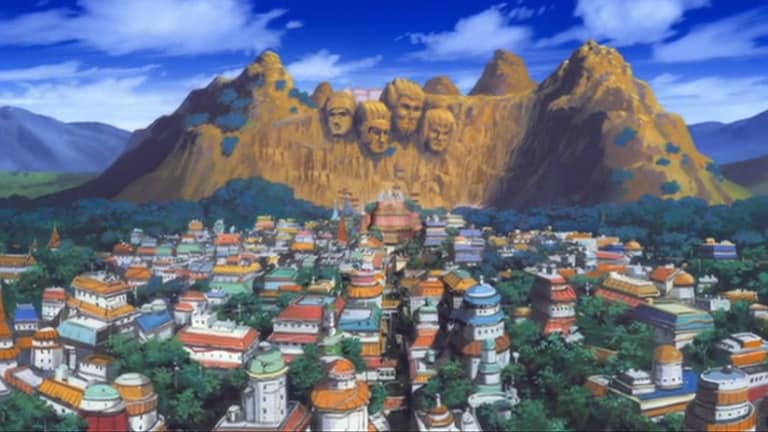 For all those naruto fans who have been practicing how to run with both of the hands behind the back. Japan has just the theme park you need for the special skill you have been honing for quite a long time.  A brand new Naruto Theme Park. Where you do naruto run people will do it with you (Probably).

As you can see from the video above, they have completely nailed the art design of the show, It even looks good as it does in the show. They also have real-life figures of notable characters from the show placed throughout the theme park. In this video, we get to see figures of Kakashi, Sakura, and Naruto on Gamabunta.

And of course, no naruto theme park would be complete without the addition of Ichiraku Ramen Shop. The store does look identical to the show but can’t tell you the same thing with the ramen. Maybe we would finally know what does it really tastes like. The tase of those ramen were so good in that show, it cured naruto’s depression for losing his parents, so it’s probably good.

If you want to do hand gestures around people who will find it intriguing. All you have to do is just let $30 out of your pocket.

Advertise with us
200
likes / shares
FacebookTwitter