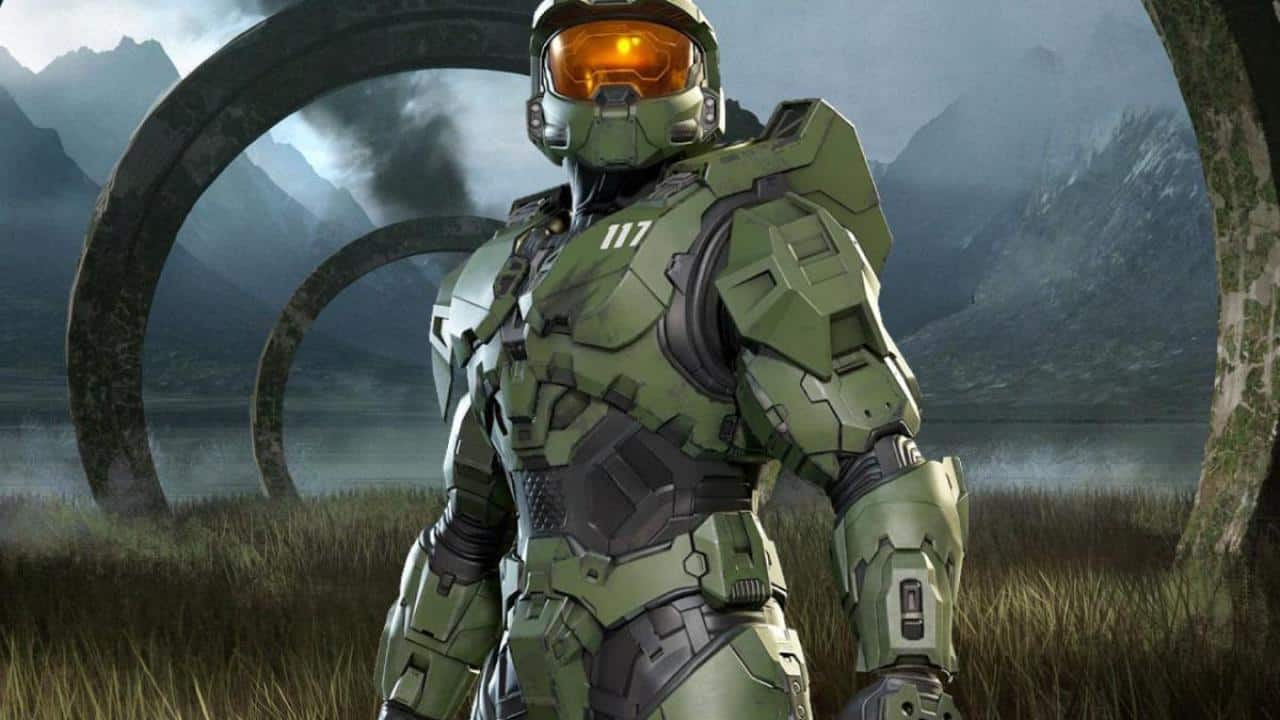 One of the minds behind the Halo franchise since the beginning is coming home. Joseph Staten, a long-time employee of Bungie and Microsoft, is now joining 343 Industries as the new project lead for Halo Infinite‘s campaign. First reported by Bloomberg and later confirmed by both Staten and Halo Waypoint, Microsoft is recruiting Staten to provide his expertise on the series to help get development back on track.

I'm thrilled to join @Halo to help them ship Halo Infinite. As the project lead for the Infinite Campaign, I will be supporting the team's existing, great leaders and empowering them to do their best work. https://t.co/pQiNPQVBZs

Weeks after the tepid response to Halo Infinite following the Xbox Series X Showcase, studio head Chris Lee announced that the project would be delayed to 2021 for multiple reasons, including the ongoing pandemic. But it certainly isn’t hard to imagine how the backlash after the gameplay trailer aired is another factor. Pierre Hintze, the head of publishing for Halo: The Master Chief Collection, will be joining Staten who will serve as the project lead for the game’s free-to-play multiplayer component. Staten and Hintze will work with Lee and report to Bonnie Ross, the Vice President at Microsoft who oversees 343.

Staten first worked alongside Bungie in 1998 as a project manager for Myth II: Soulblighter. He rose to prominence as a beloved and revered developer, working as the director of cinematics and writer for Halo: Combat Evolved and Halo 2, the writer for Halo 3 and Halo: Reach, a creative consultant on Halo Wars, the writer/creative director for Halo 3: ODST, and the writer/co-creative director for Destiny. He’s also the author of the novel, Halo: Contact Harvest. Suffice to say, he has quite a resume.

The fact that Staten is joining 343 suggests that there may be significant changes to Halo Infinite which further explains the game’s delay. However, Staten is someone the fan community trusts to do right by the game, having played such vital roles in the original games. It seems 343 is sincere in their goal to make a “spiritual reboot“.

What do YOU think? Will Staten’s inclusion help to fix certain concerns about the game? Will you buy the game when it comes out? Let us know in the comments below!

Halo Infinite is set to release worldwide in 2021 for Xbox One, Xbox Series X, and Windows 10.