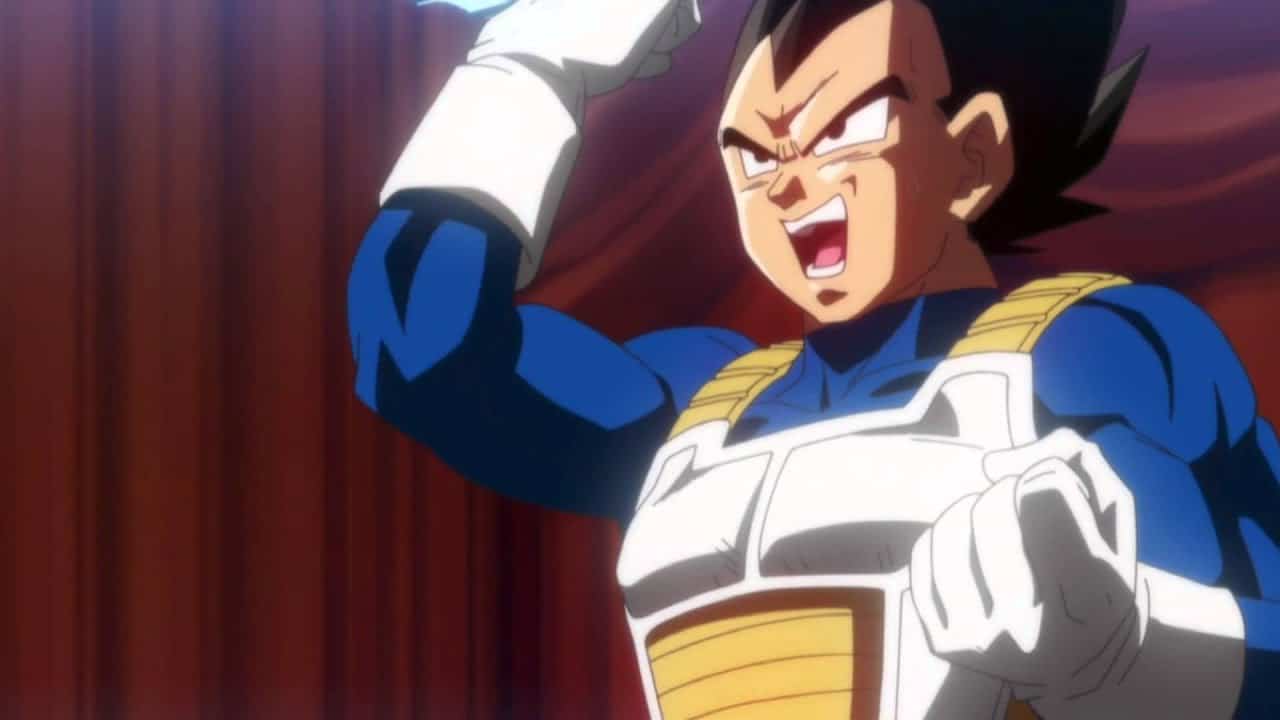 Rendering Of PlayStation 5 Leaked (and It Looks Horrible)

Being a prince can be a tough job, especially if you are a prince without a kingdom, stuck in a world where nobody treats you as one because your title doesn’t begin with the word “The Duke of”, and ends with a city that rhymes with “Berry.”

While some prince gets themselves unstressed by playing hockey on a horse to playing soccer with a fake lag on a horse. The one and only Prince of Saiyan race did the ultimate Japanese thing anybody can do in Japan.  He grabbed the mic and sang the worker’s work song from his home planet.

Which coincidently was the theme song to the Dragon Ball. Ryo Horikawa, the voice of Vegeta from Dragon ball, bestowed up at Crunchyroll Expo and showed the world Saiyans are good at singing too by singing the iconic “Head Cha-La” track from the series.

Ryo Horikawa​ has been on every dragon ball series since 1989. When the character Vegeta was first introduced to the fans, later becoming the best rivalry in dragon ball series, if not, the best in the world of anime. Now Vegeta is married lives off his wife’s work, occasionally shaking his fist at the sky, whenever he sees Goku flying in the air.

Which is different than what used to happen before.

Him singing the track on the stage finally gave internet something to work for. Soon we will see the animation video of Vegeta singing the dragon ball song. It will be like one of those wrestlers brakes the character moment, but this time it will be in the dragon ball universe.

Where would you put this cover in your favorite anime covers?

Advertise with us
108
likes / shares
FacebookTwitter