The official Twitter account for Studio Bones’ anime of Jun Mochizuki‘s The Case Study of Vanitas (Vanitas no Carte) manga has announced that the anime’s second part will premiere in January 2022 for the winter season.

In this second part, Noé and Vanitas will face off against a phantom from the past. The anime has cast Rie Kugimiya as Chloe. She appeared in the first part’s 12th and final episode that aired on Saturday. 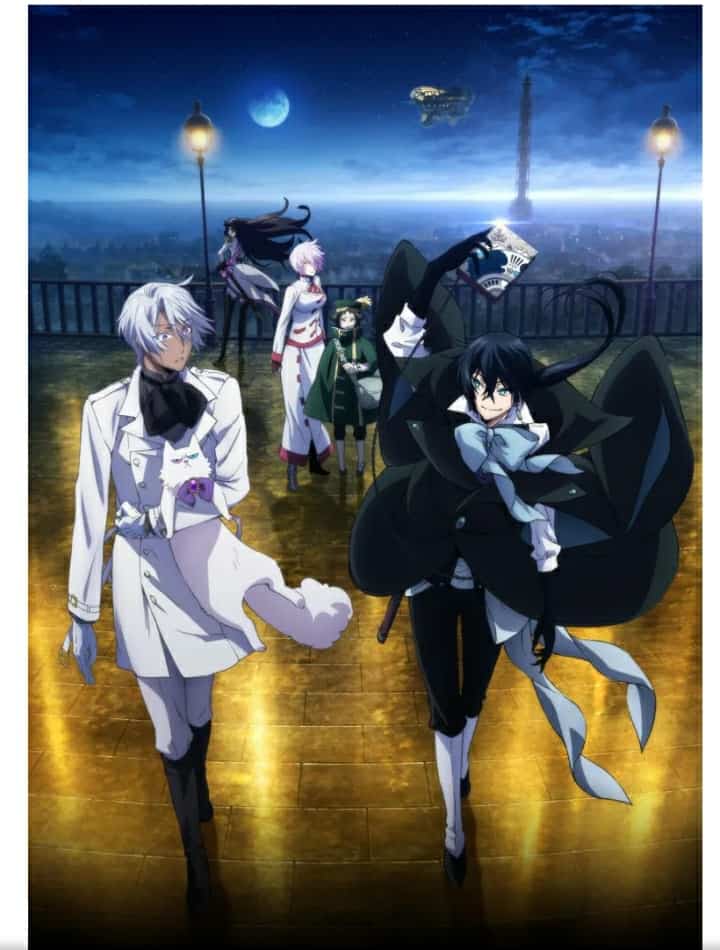 With The Case Study of Vanitas being a 24-episode split cour anime, it can be confirmed that the second part will also contain 12 episodes just like the concluded first part. 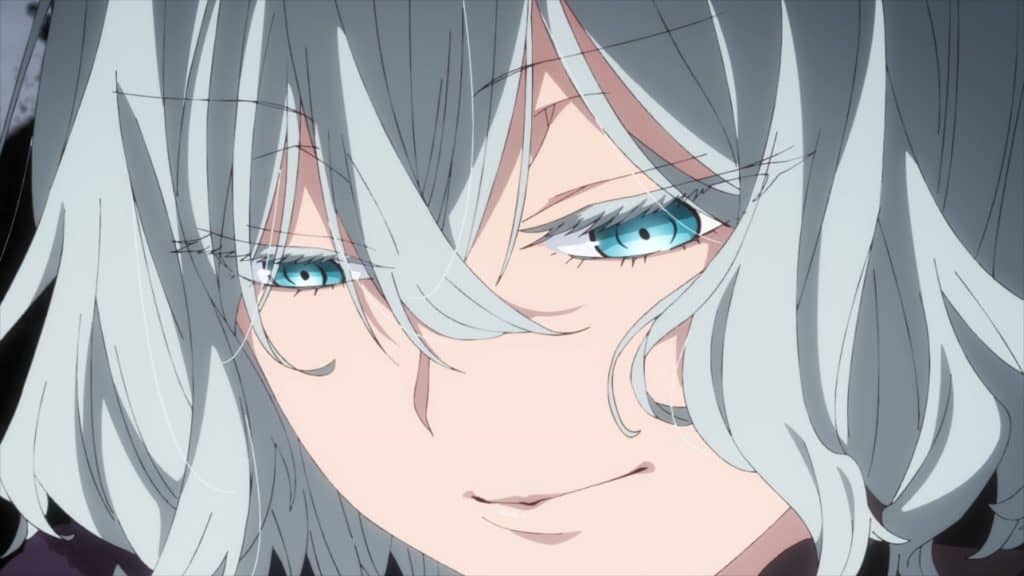 The anime premiered on July 2. Funimation streamed both the Japanese and English versions.

The studio and main staff making The Case Study of Vanitas Season 2 has not yet been announced, however, we expect to see the same team. For the first season, the anime TV series was produced by Studio Bones. The company is divided up into multiple studios, lettered A through E. Yen Press publishes the manga and it describes the series thus:

Rumors revolving around The Book of Vanitas, a clockwork grimoire of dubious reputation, draw Noé, a young vampire in search of a friend’s salvation, to Paris. What awaits him in the City of Flowers, however, is not long hours treading the pavement or rifling through dusty bookshops in search of the tome. Instead, his quarry comes to him…in the arms of a man claiming to be a vampire doctor! Thrust into a conflict that threatens the peace between humans and vampires, will Noé cast in his lot with the curious and slightly unbalanced Vanitas and his quest to save vampirekind?

If you loved the first part of Vanitas no Carte, then the wait won’t be long. In a few months’ time, the second part will begin and you’ll get to continue the wonderful vampire adventures with Vanitas and Noé.