They’ve just added to the guest list and these additions are cast members from Jujutsu Kaisen, My Next Life as a Villainess: All Routes Lead to Doom! X, Sakugan, Girlfriend, Girlfriend, and a new horror-mystery anime called The Night Beyond the Tricornered Window.

Junya Enoki is the voice for Yuji Itadori in Jujutsu Kaisen and he will be present at V-CRX. 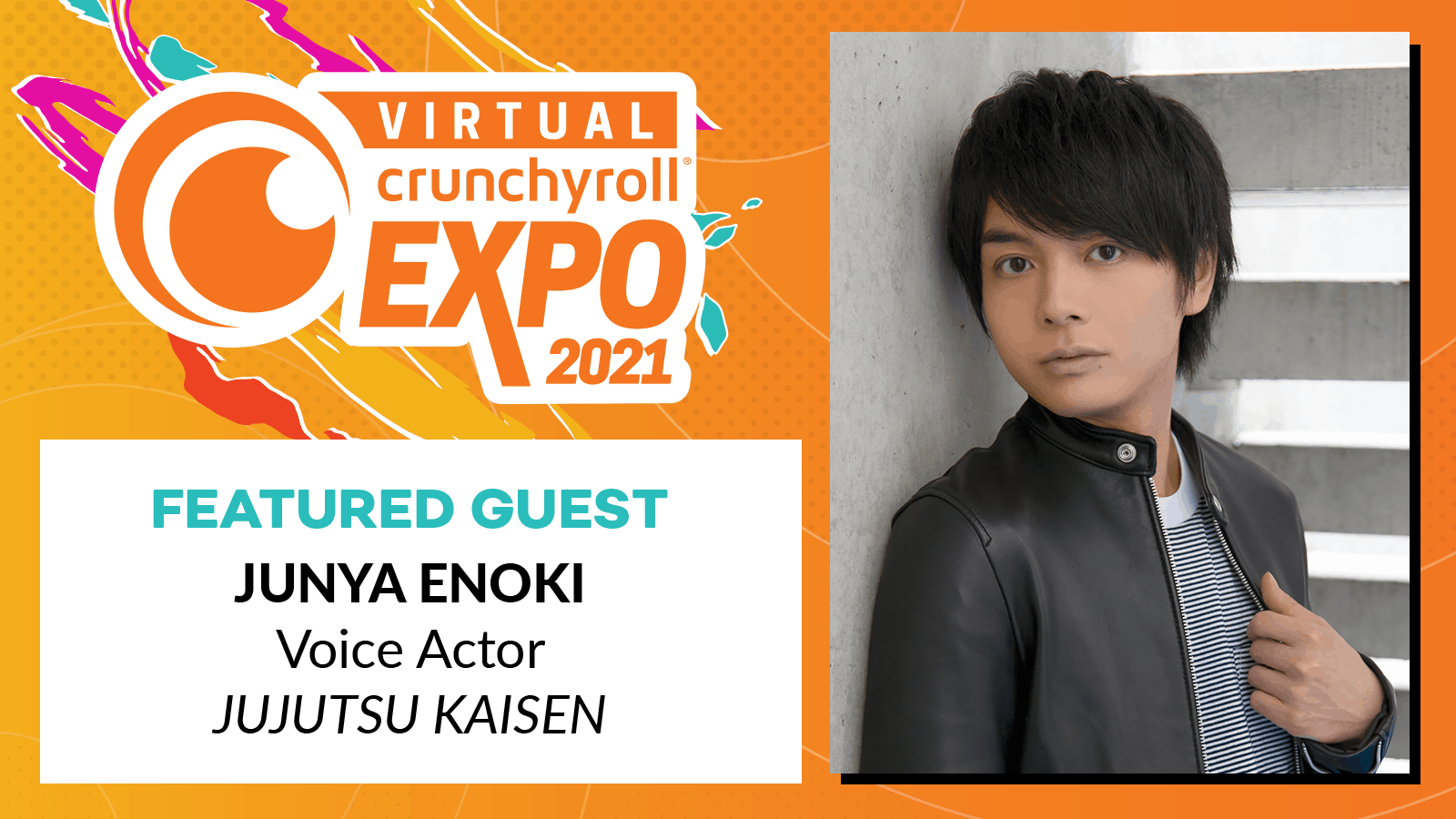 Maaya Uchida, the voice for Catarina Claes in My Next Life as a Villainess: All Routes Lead to Doom! X, is going to present as part of a panel alongside her costar, Sumire Uesaka, who is the VA for Susanna Randall. 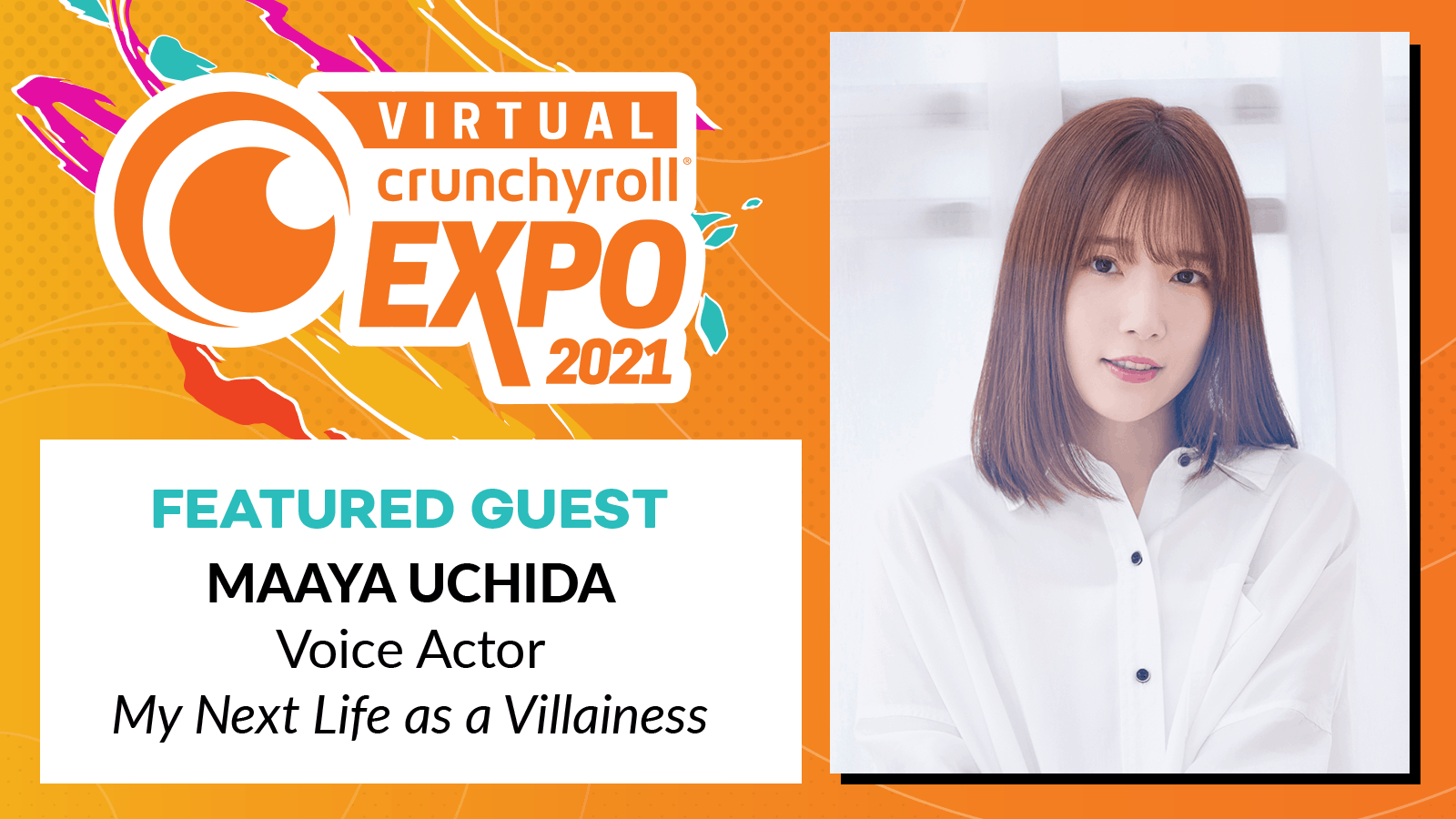 Sakugan is a new adventure anime drama that will air in October 2021. The Night Beyond the Tricornered Window is another new anime that will also premiere in October.

Kanon Amane is voicing the character, Memempu, who is the heroine of Sakugan. 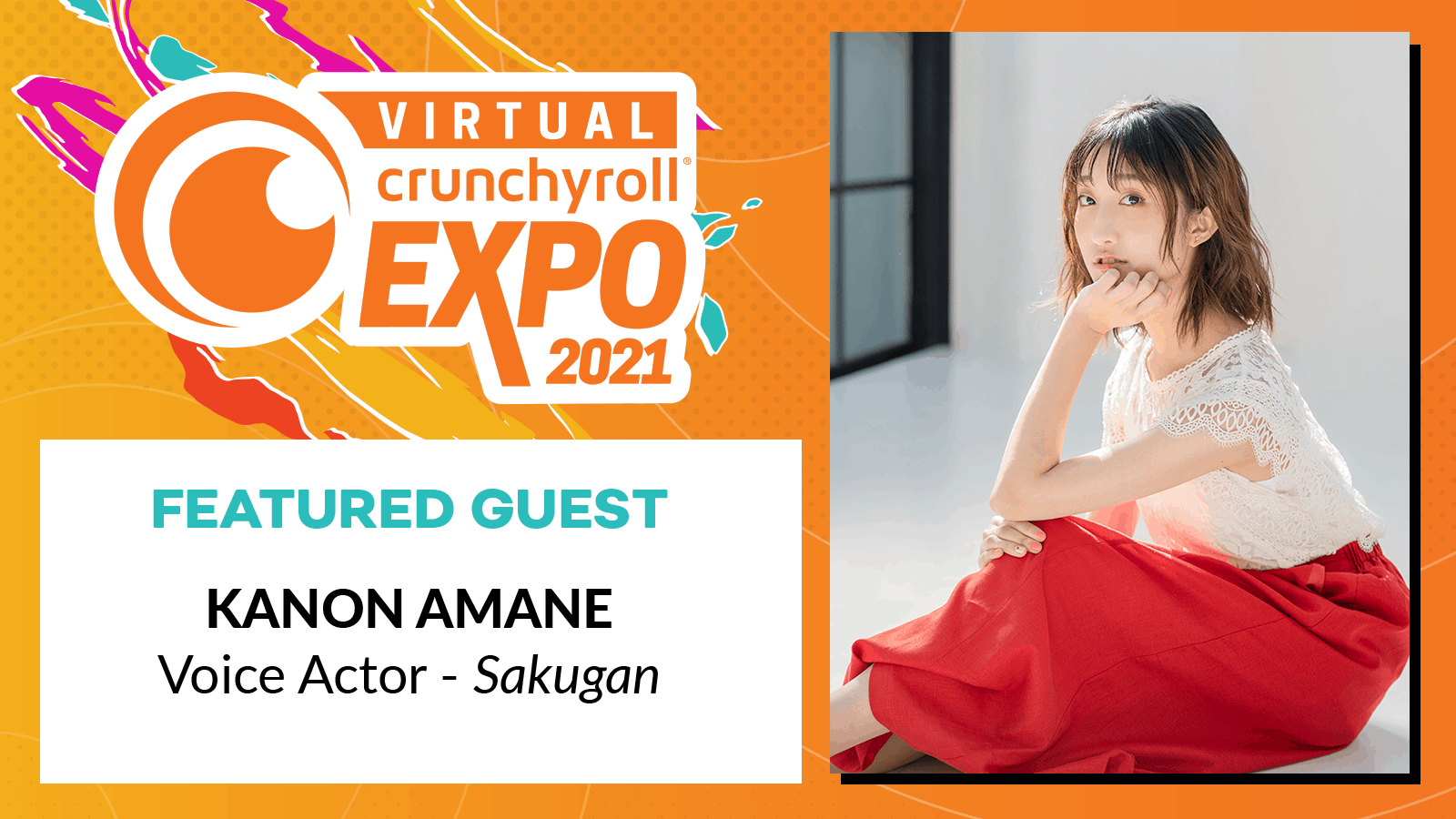 Takayuki Funahashi is the producer for the show. Both will appear during V-CRX. 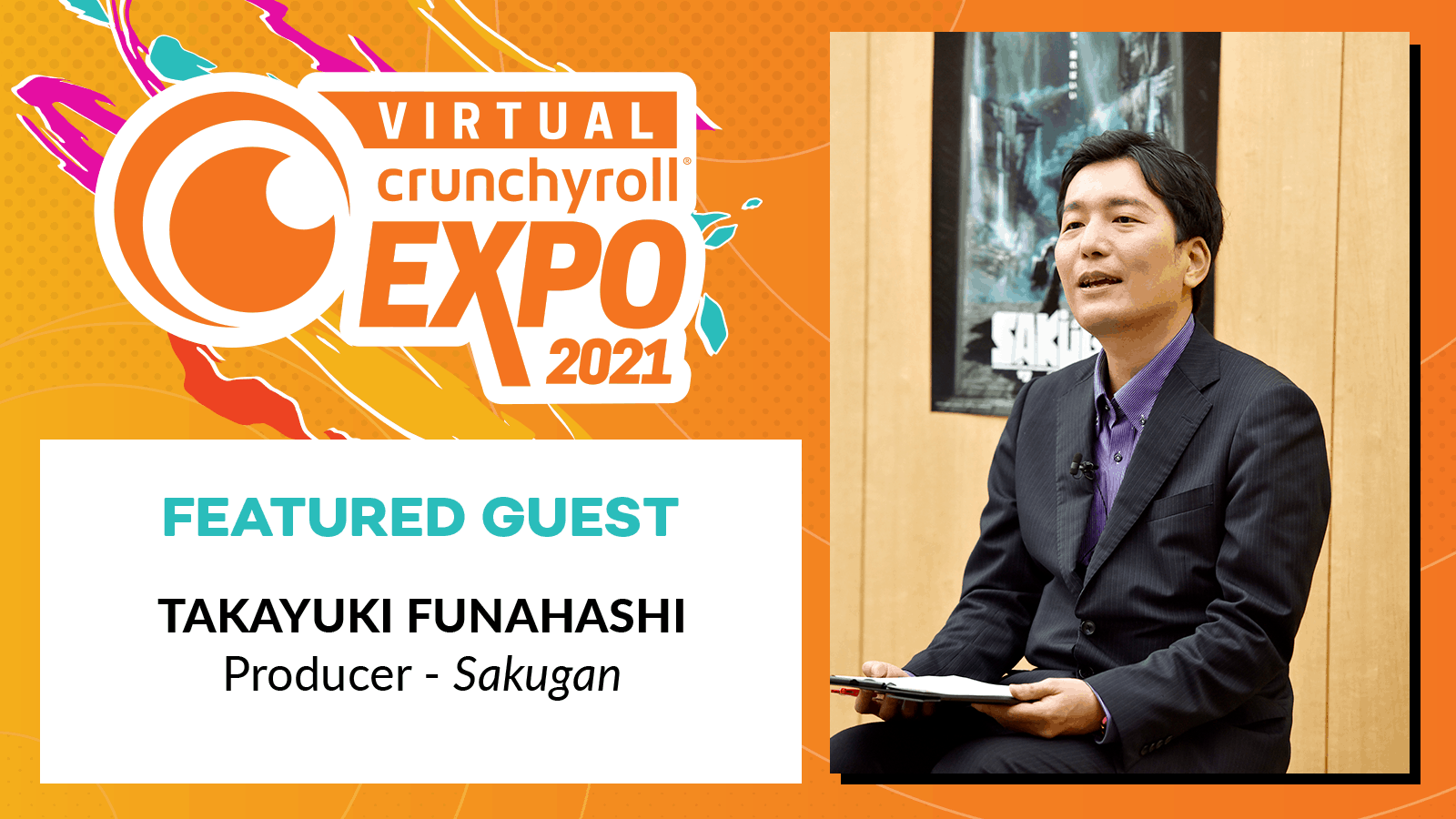 Nobunaga Shimazaki and Wataru Hatano are representing The Night Beyond the Tricornered Window. Shimazaki is in the lead role as the voice for Kosuke Mikado. Shimazaki is known for being the VA for characters in various shows such as Yuki Sohma in Fruits Basket and Yuno in Black Clover. 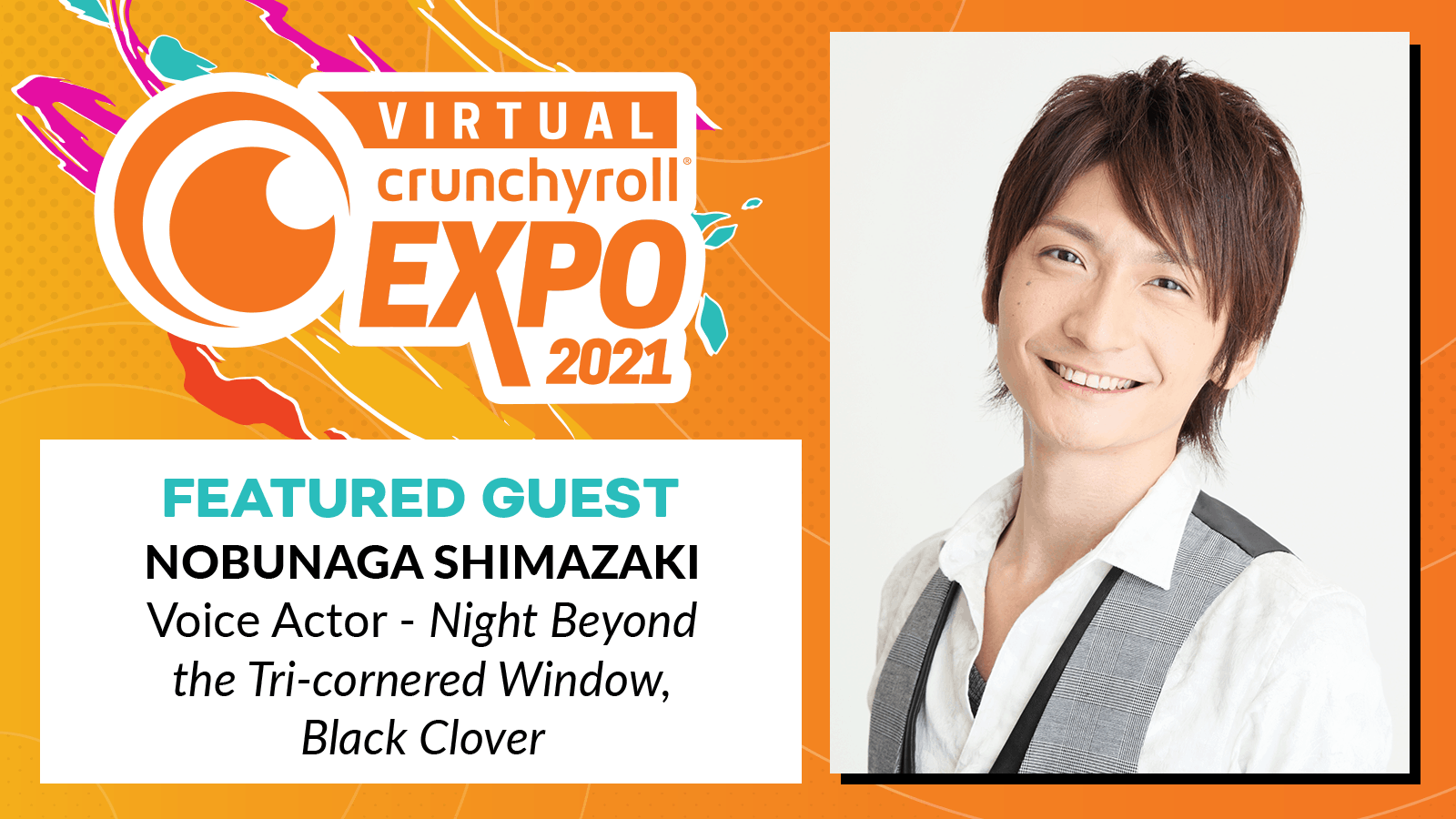 Wataru Hatano is the VA for a character named Rihito Hiyakawa in the same series. In My Hero Academia, he voiced Causative. 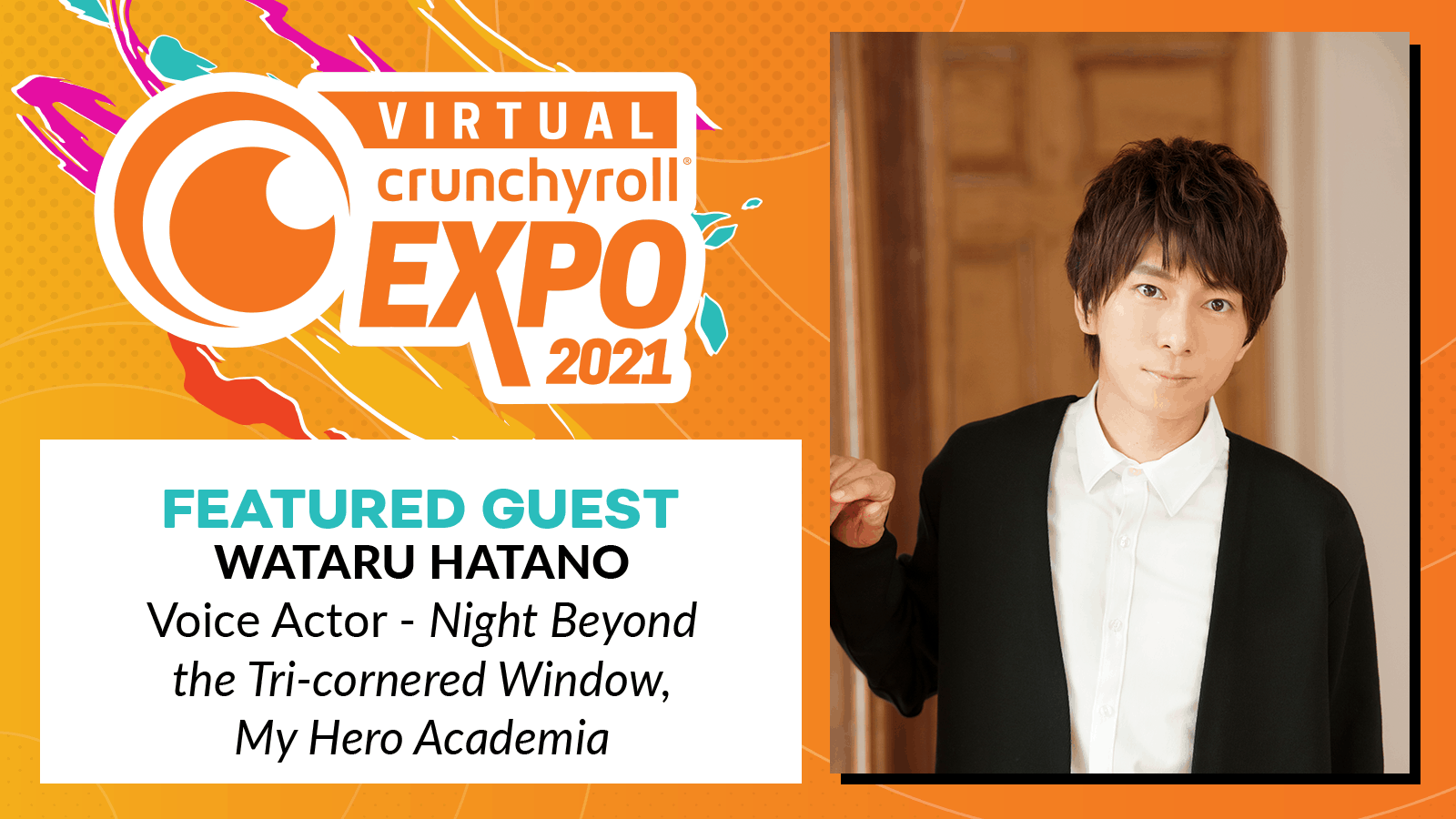 Ayane Sakura is Saki Saki. For My Hero Academia, she voiced Ochaco Uraraka. 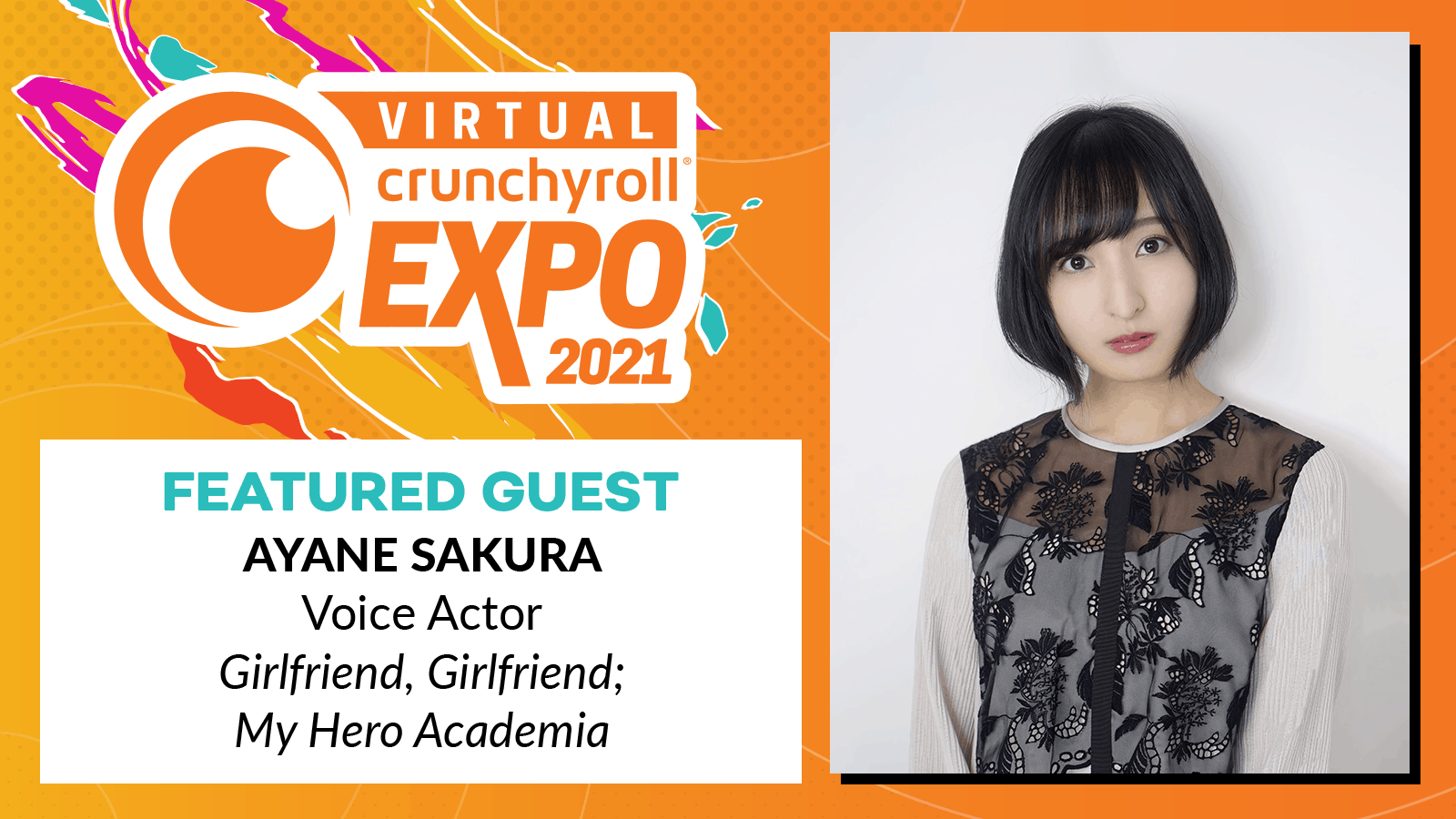 Azumi Waki is Nagisa Minase’s voice. Also, she is the VA for Hinata Tachibana in Tokyo Revengers. 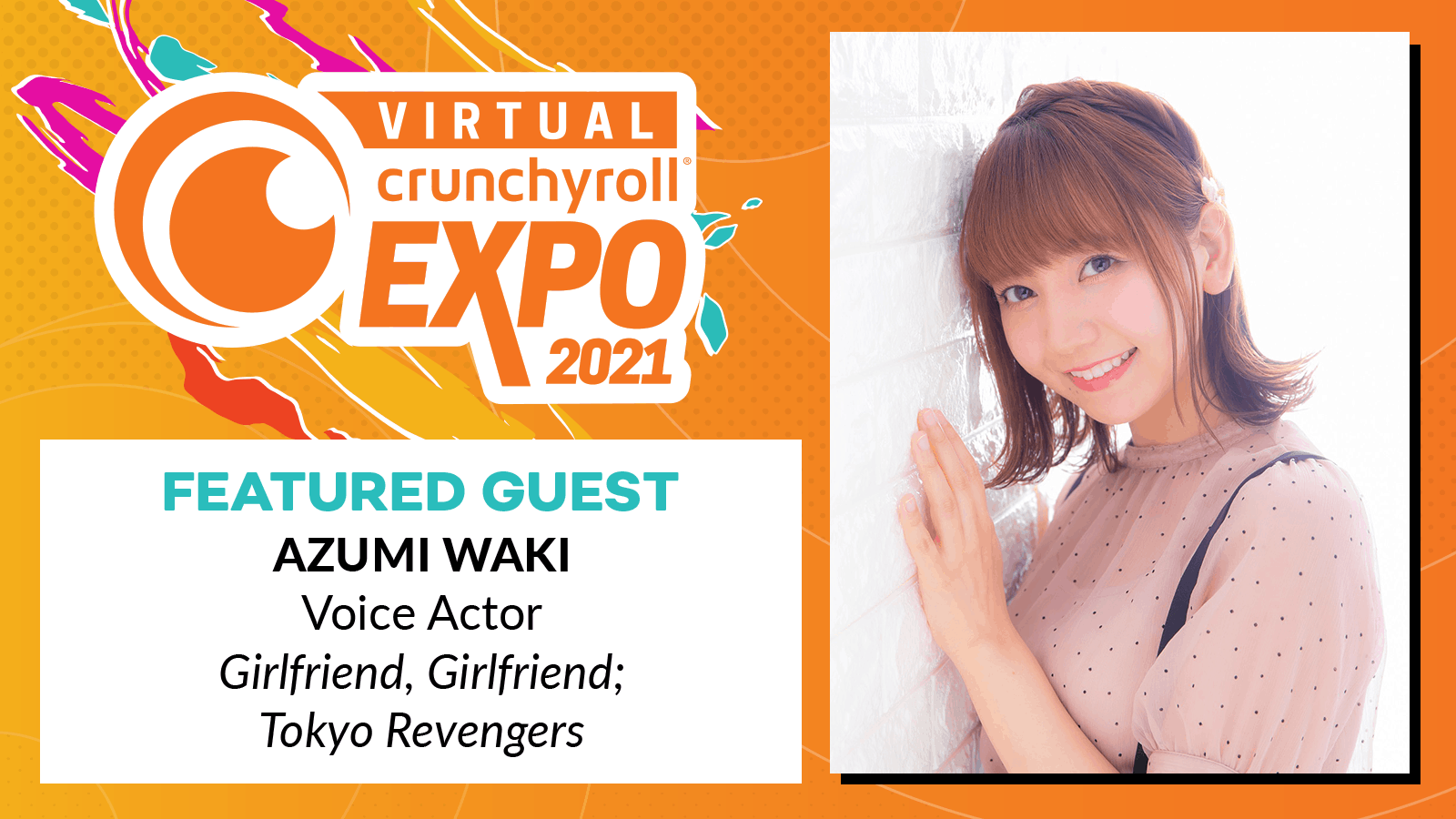 DJ TeddyLoid is performing during halftime for Crunchyroll-Hime’s Cosplay Cup. 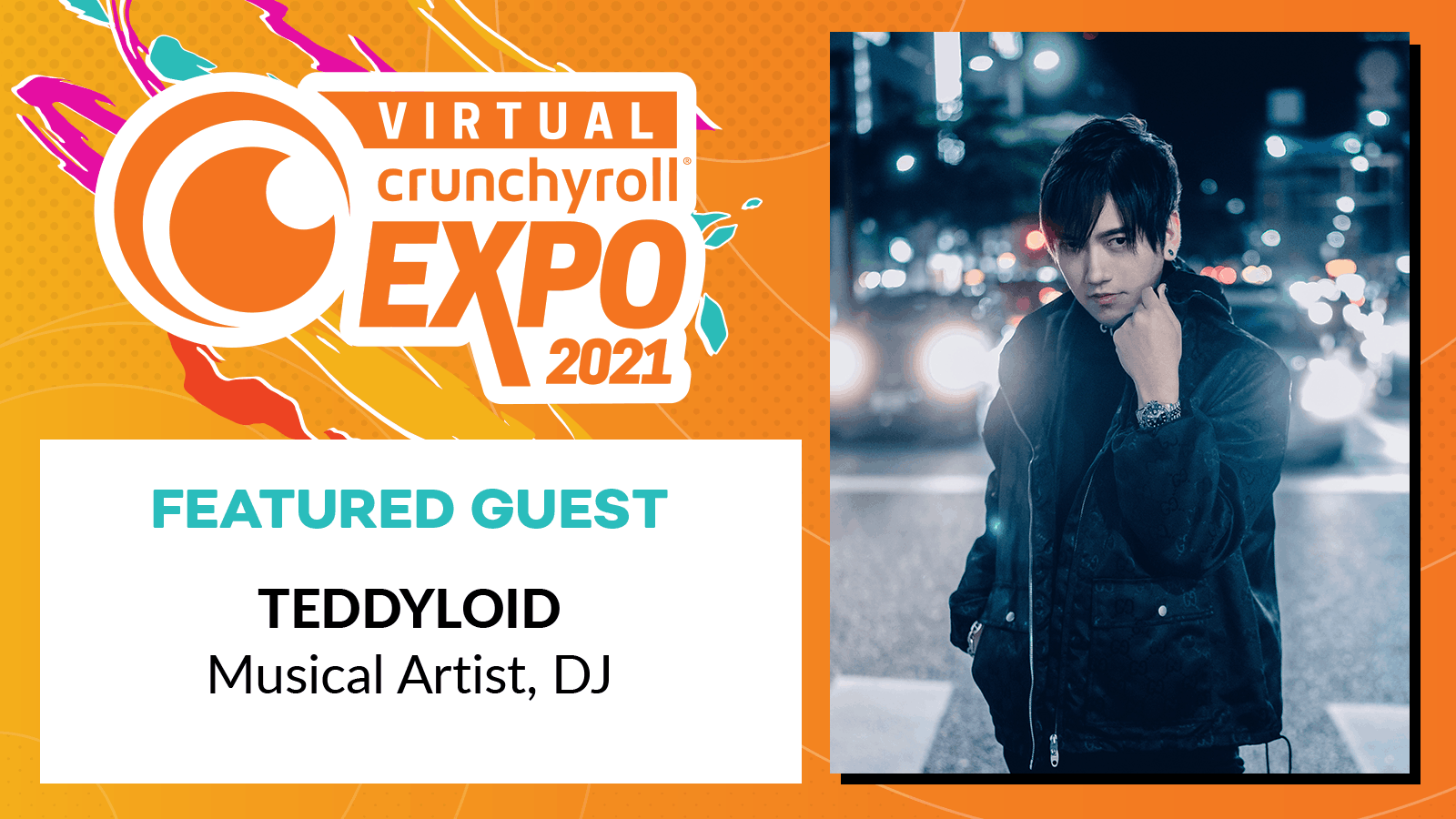 Before the Crunchyroll-Hime’s Cosplay Cup kicks off, the best pet cosplays will be exhibited in the preshow. Crunchyroll is currently accepting pet cosplay submissions on Twitter. Hashtags for entries must include #VCRX, a photo of the pet in costume, pet’s name, and cosplay character’s name.

Registration for the event is here. For more information and answers to any confusion, visit the event’s FAQ page.