The official website for the live-action film of Toshio Sako‘s Usogui (The Lie Eater) manga has announced that the dTV streaming service will stream the series on February 11, the same day the film opens.

Hideo Nakata (Ring series), who directed the feature film, supervises the web drama. The Takaomi Kaji arc is based on a popular episode from the original manga, while the Ranko Kurama arc tells a completely original story.

The series will have the same cast as the film and will focus on the stories of its titular characters. The film stars Ryūsei Yokohama as the protagonist, Baku Madarame. Hayato Sano plays Baku’s partner, Takaomi Kaji. B’z is performing the film’s theme song, “Live.” 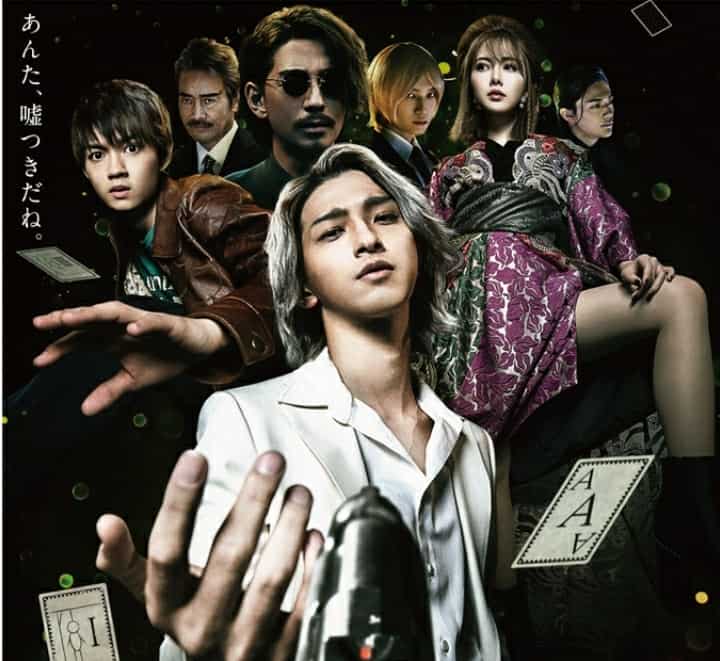 A Live-Action Adaptation of “Usogui” May Be on the Way