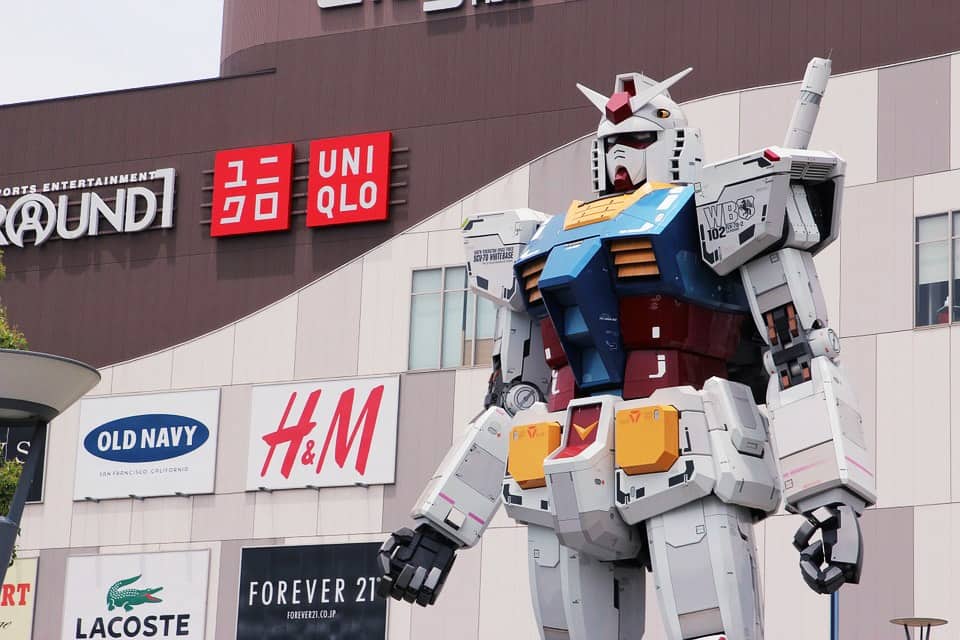 The heavily delayed giant robot fight finally took place with Team USA’s mech and Japan’s Kuratas exchanging blows in an abandoned steel mill. Victory went to Team USA’s MegaBots. The 26-minute show (which actually took place a while ago, and was recorded over the course of several days) is now available to watch on YouTube. If you don’t want to find out who won, stop reading right now and have a watch.

There was a lot of faffing about hiding behind barrels and firing off paintball cannons, but the actual fighting seemed to come down to which bot could stand there and take the most damage. The whole thing seemed much scripted  but we shouldn’t begrudge that. The showdown overall was a bit clunky and almost as staged as a WWE exhibition, but was a milestone achievement for both teams and the mech battle circuit as a whole.

Those who tuned into Twitch to view the action saw Team USA’s Iron Glory get knocked down by Japan’s Kuratas bot straight out the gate.

It’s paintball canon was clearly no match for its 13-foot rival’s half-ton fist. In the second round, the MegaBots pilots came back with the newer Eagle Prime machine, itself decked out with a mechanical claw and gattling gun.

But, they still struggled to land a deadly blow, instead getting stuck to their foe — with Kuratas’ drone sidekick making life that much harder. Then, in the final round, things got grizzly. Eagle Prime whipped out a chainsaw to dismember Suidobashi Heavy Industry’s juggernaut and end the carnage.

The USA and Japan are having a giant robot battle?! Amazing! https://t.co/omdgyvToSa pic.twitter.com/mEgtrPMoOj

With a win under its belt, the MegaBots team now wants to start a full-blown giant robot sports league. And, there’s at least one contender waiting in the wings.

Okay, so, congratulations to team USA! Commiserations to team Japan! And well done to all involved for actually going through with the project.