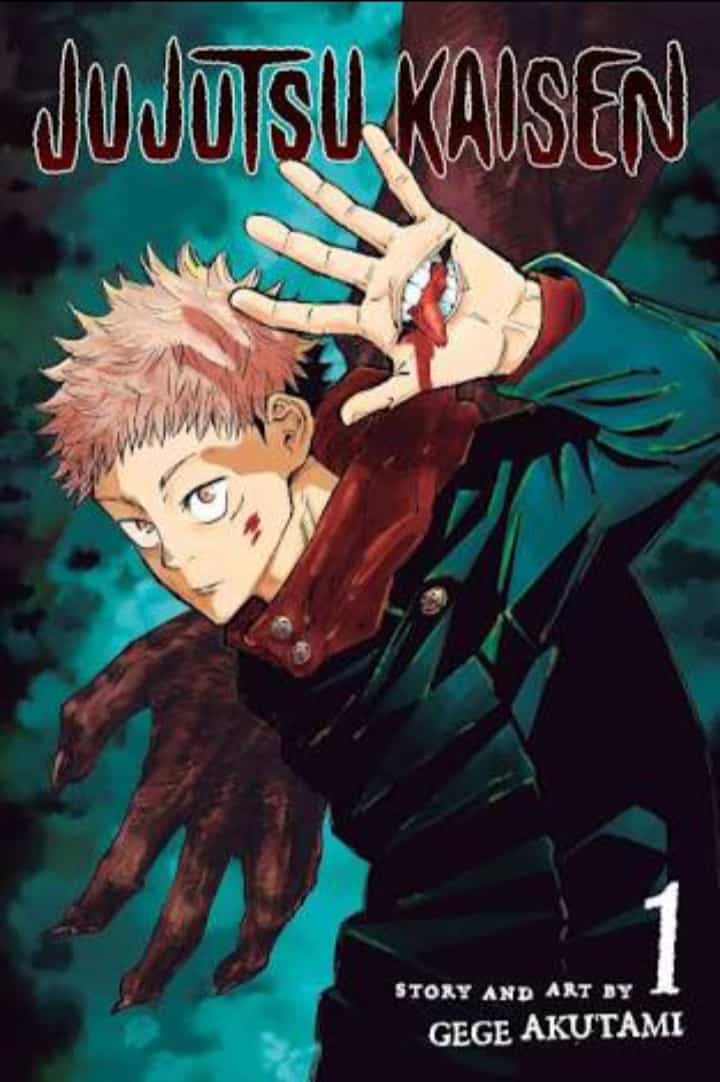 The Fifth Episode of Pokémon: Twilight Wings is Delayed Due to COVID-19, to Release on June 5

Jujutsu Kaisen manga by Gege Akutami first debuted on the weekly shounen jump magazine in 2018, since then it has slowly built up a cult like following becoming one of the more popular shounen manga.

It is no longer news that the Jujutsu Kaisen manga will be getting a TV anime adaptation as it was already announced last year in the 52nd issue of the weekly magazine. Now we have added information as well as a promotional video for the anime.

The manga by Gege Akutami did so well in 2019, ranking 8 in the top 10 sales. The 11th volume of the manga will be published by Shueisha on June 4.

Fans of the manga took to social media to share their excitement and expectations after watching the anime trailer. It is quite easy to see that much is expected of this series and we believe that will match up to our expectations.

Some of the cast members were confirmed in December 2019 during the Jump Festa : Junya Enoki who is popular for Mobile Suit Gundam will play the protagonist – Yuji Itadori.

Yuuma Uchida popularly known for Grand Blue and Fruits Basket will play Fushiguro Megumi while Asami Sto known for Death parade will play Nobara Kugisaki. It is still unconfirmed if Nakamura Yuichi will join the cast as Satoru Gojo. 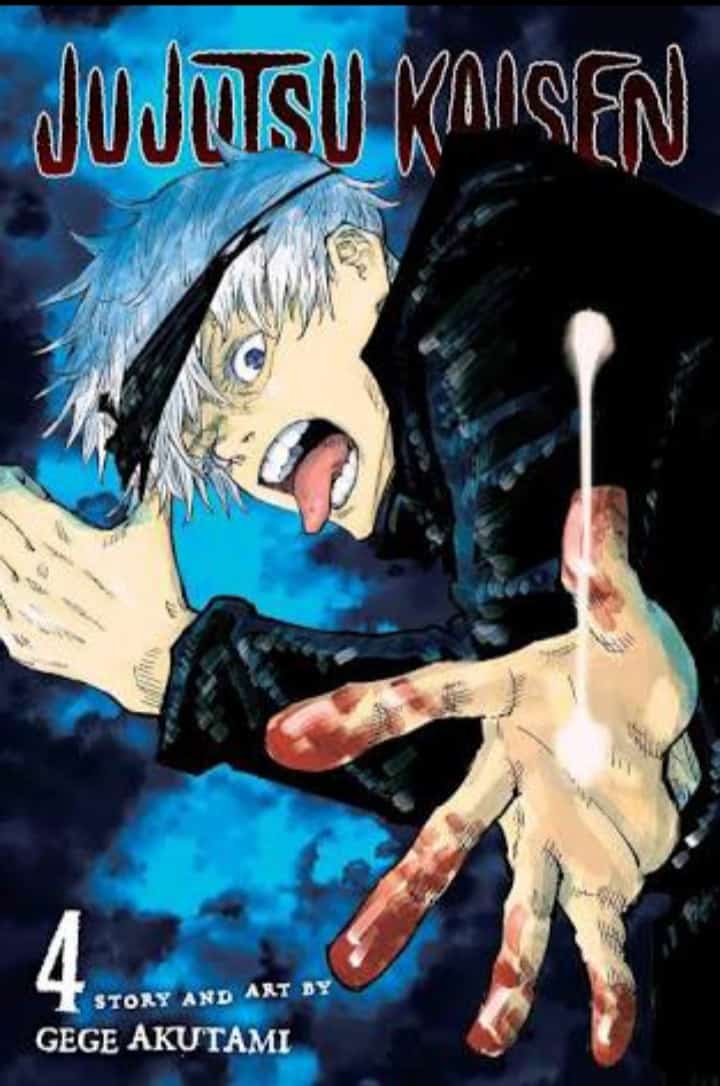 The promotional video streamed by the anime’s official website provided more information into the crew members : The Jujutsu Kaisen anime is directed by Sunghoo Park, who will also be directing the upcoming “The God of high school” anime.

Hiroshi Seko from Mob Psycho 100 will be in charge of screenplay and series composition, Hiroaki Tsutsumi, Yoshimasa Terui, and Arisa Okehazama are composing the music. Tadashi Hiramatsu of Yuri on Ice will handle the character design.

The upcoming Jujutsu Kaisen anime is expected to premiere in Japan on October, TOHO Animation and Mappa studios are in charge of the production. TOHO is known for My Hero Academia as well as Haikyuu while Mappa is known for Dororo and Zankyou no Terror.

Live-Action Film, Will I Be Single Forever?, Unveils Trailer and Theme Song

The anime is expected to adapt the manga up to the Vs . Mahito arc or The goodwill arc, premiering on the Super Animeism block on MBS and TBS.

Ok time to show appreciation to all the Jujutsu Kaisen fans.. I love each & every one of you.. The fandom will never be this small again, we're about to get an influx of thousands.. At the very least, to those within my reach. Let's be happy, sensible & welcoming of everyone 🤞🏽👌🏽 pic.twitter.com/H2g4C9LMyN

The manga revolves around a young boy Yuuji Itadori who is a genius in sports, but joins the occult research club instead. His life at Sugisawa Town High School takes a serious turn when a real spirit shows up.

Advertise with us
293
likes / shares
FacebookTwitter